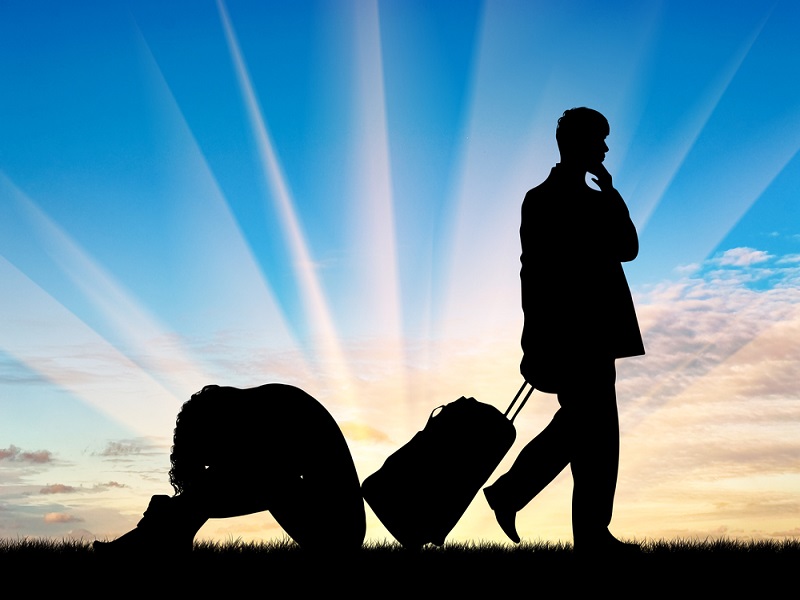 F2Pool Threatens To Withdraw Consensus Support Over Adam Back Allegations

For those people who were under the impression the Bitcoin block size debate was over, you are sadly mistaken. That being said, things are getting interesting, as F2Pool announced they will withdraw support from the February 21 roundtable consensus unless things are sorted out on the Adam Back front. There is never a dull day in the world of Bitcoin politics; that much is certain.

Adam Back and Blockstream 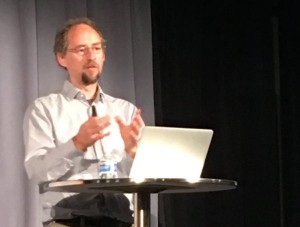 Various Bitcoin community members have been claiming how Blockstream is planning to drive Bitcoin Core development in a different direction than was originally envisioned by Satoshi Nakamoto. While it is incredibly hard to verify those claims, there is something strange going on with this company, to say the least.

Based on a post made earlier by F2Pool earlier today, Blockstream President Adam Back has changed his official position title to “Individual” at the last moment when a consensus was reached regarding the block size debate on February 21st.  While it is rather strange to see such an event unfold, the bigger question is what motive has been the driving factor in this decision by Adam Back.

Looking at the Blockstream website, Adam Back is still listed as the company president. That same title and job function is listed on the official Medium post detailing what this consensus means for the Bitcoin ecosystem. However, the announcement by F2Pool seems to indicate something changed at the last moment, even though there does not seem to be any evidence to verify this statement.

F2pool feels betrayed and cheated by Adam Back’s decision to take this – allegedly – sneaky approach. So much even that they are planning to withdraw support from the roundtable consensus unless Adam back steps forward and explains this ordeal to them and the rest of the Bitcoin community.

Some Bitcoin community members are arguing it does not matter how Adam Back positions himself as a part of Blockstream, as all that matters is his support. In a way, it makes sense to list oneself as an individual rather than a company president on delicate matters like these, as it is unknown whether all Blockstream employees are on the same wavelength. 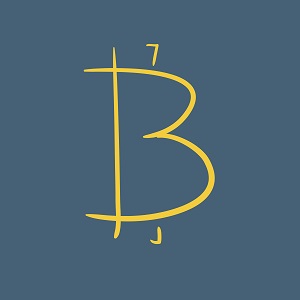 In the end, it all comes down to who one can trust in the Bitcoin world. The answer to that question is rather simple: no one but yourself. There is no need to rely on opinions presented by others, as it is impossible to verify whether or not their intentions are honest.

This announcement marks another significant step in the scheme of Bitcoin politics that are running rampant in the digital currency ecosystem right now. All everyone should want is a workable solution everyone can agree on. All of this bickering and possible backstabbing needs to end before things get out of hand.

What are your thoughts on the announcement by F2Pool? Is it such a big deal as they claim it is? Let us know in the comments below!