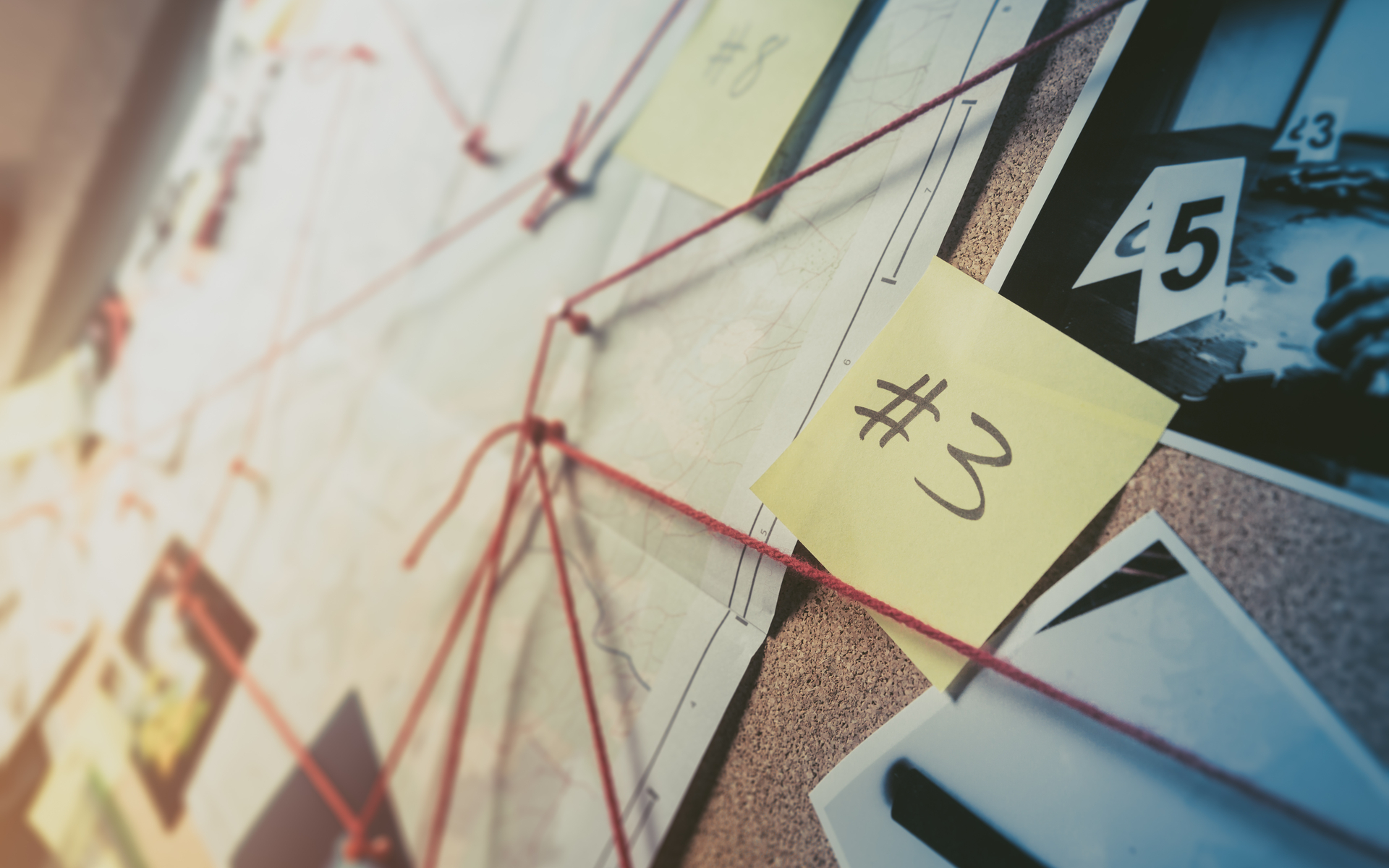 UK regulators are increasingly shinning the spotlight on cryptocurrency businesses to root out bad actors.

According to The Telegraph, the Financial Conduct Authority has initiated 87 investigations into cryptocurrency businesses over the last 12 months. This figure represents a 74% increase from the number of inquiries recorded as between October 2017 and October 2018.

These 87 investigations range from early-stage inquiries to full-on law enforcement action. This uptick in regulatory scrutiny comes as the FCA says cryptocurrency and forex scams siphoned more than $33 million from unsuspecting victims in the past year.

For the FCA, this increase in regulatory scrutiny is part of efforts to combat get-rich-quick schemes. Given the growing popularity of virtual currencies, internet con artists are reportedly taking to cryptocurrency scams.

Some of the cryptocurrency scams even involve fake endorsements of investment programs by well-known public figures.

Cryptos remain unregulated in the UK. Thus, victims of cryptocurrency scams are not covered by any government-enacted consumer protection programs.

While the FCA continues to exert greater pressure on the industry, some stakeholders say such actions will benefit the market. With the bad actors taken away, consumers can have greater confidence in legitimate crypto investment avenues.

To this end, the UK regulatory agency maintains a list of authorized crypto businesses. The FCA says investors would do well to verify all crypto investment schemes against its list to avoid falling victim to cryptocurrency scams.

News of the increasing FCA crypto scrutiny comes even as the regulator plans to move forward with the ban on cryptocurrency derivatives.

As previously reported by Bitcoinist, the FCA has already finished deliberations on the matter and may call for a ban in 2020.

According to reports, the FCA considers UK investors not well-informed on the crypto industry and thus considers cryptocurrency derivatives trading as being risky.

The FCA isn’t alone in turning up the heat on the crypto industry under the guise of combating cryptocurrency scams. Several national and regional regulatory bodies have been exerting greater pressure on crypto businesses.

Even inter-governmental bodies like the Financial Action Task Force (FATF) have begun putting crypto regulations at the forefront of their activities.

Many of these regulatory measures focus on anti-money laundering (AML) efforts. Meanwhile, several reports show the mainstream banking system as being the preferred conduit for funneling ‘dirty money.’

Will increased regulatory pressure by the FCA help or hurt the UK’s cryptocurrency space? Let us know in the comments below.