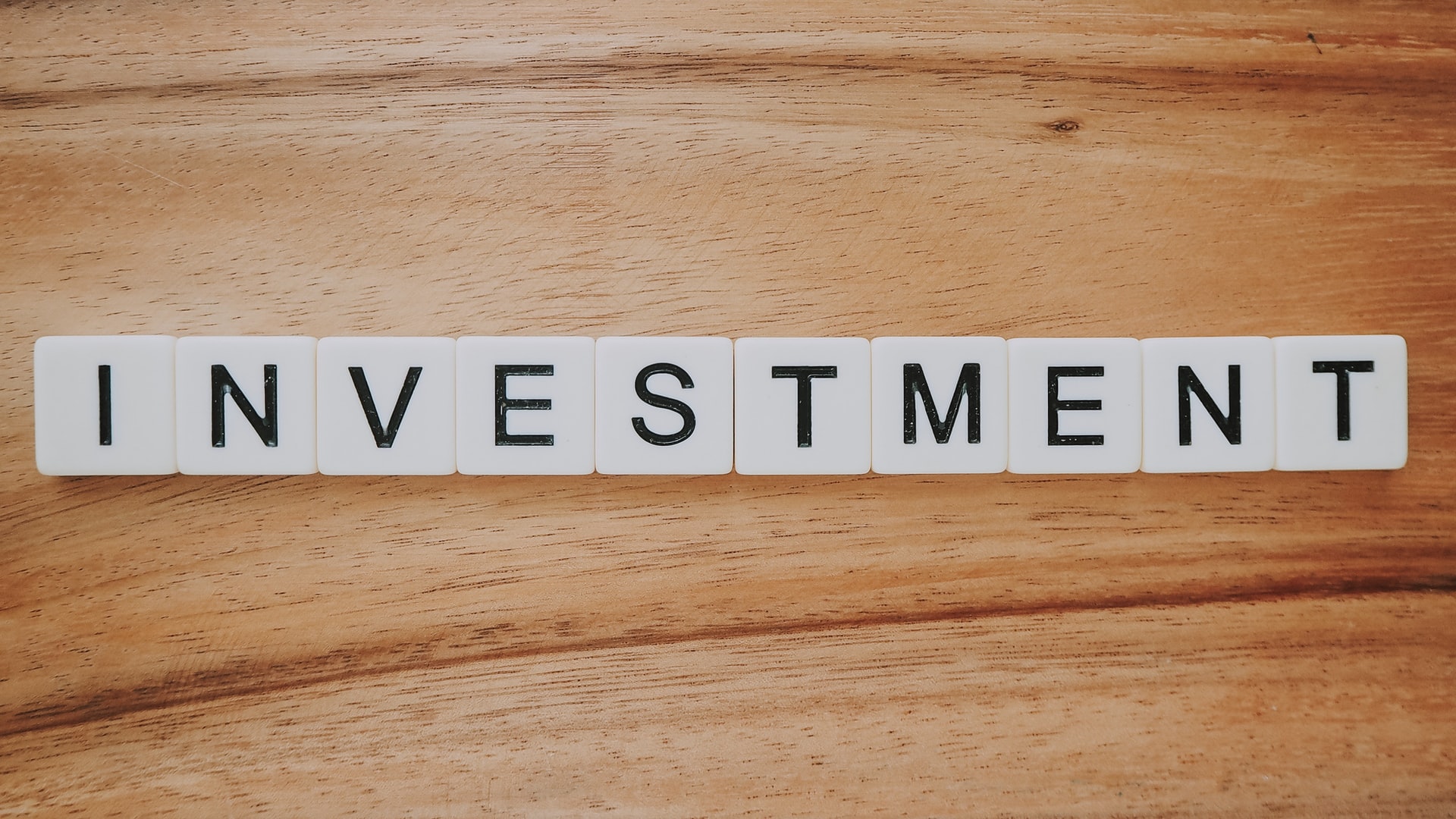 Fidelity Investments Extends Offerings By Focusing On Metaverse And ETFs

The ETFs shall focus on three broad criteria namely, cryptocurrencies, the metaverse and environmental, social and governance (ESG).

The Fidelity Crypto Industry and Digital Payments ETF do not give direct access to cryptocurrencies, however, it shall invest in the companies that support the digital asset industry.

Fidelity Investments shall be responsible for building and contributing toward the “future state of the internet”.

Competition In The Already Crowded Metaverse?

Fidelity is entering an already crowded market where a dozen of ETFs already continue to trade the market. In addition to that, there are many firms that have decided to launch “thematic” funds for the younger generation.

We continue to see demand, particularly from young investors, for access to the rapidly growing industries in the digital ecosystem, and these two thematic ETFs offer investors exposure in a familiar investment vehicle, said Greg Friedman, Fidelity’s Head of ETF Management and Strategy.

As mentioned above, younger generations have become increasingly familiar with the metaverse.

Along with that a lot of awareness about where the metaverse could be headed has pushed the younger generation into exploring further.

BlackRock Inc. is among one those firms that have focused on “thematic” funds catering to the younger population.

Fidelity could face tough competition when it comes to the thematic environment with a lot of firms already operating within the space. The firm’s size and scale are, however, likely to give it an edge over its immediate competitors.

Senior ETF Analyst from Bloomberg, Eric Balchunas, also mentions in his tweet that the investment firm has reportedly entered the market having the lowest fee among the four other ETFs that are tracking the Metaverse.

Fidelity also recently launched a metaverse which is Decentraland-based that is called the “Fidelity Stack”. This is aimed at educating retail investors about the basics of investment.

Fidelity Had Also Aimed To Launch A Bitcoin Spot ETF

Fidelity has kept pushing for this revolutionary devising to democratize investing which are ETFs. The Securities and Exchange Commission however hasn’t complied.

The U.S Financial regulator is yet to come to a decision about this, which is now causing funds to get launched in other countries with much less difficulty.

For instance, Fidelity just launched the ETF in Canada successfully.

Australia too would be receiving two Bitcoin Spot ETFs which have been approved for launch in the country.

Spotify Builds Own Island In The Metaverse With Roblox

Dfinity Slaps Meta With A Lawsuit For ‘Copying’ Its Infinity Logo