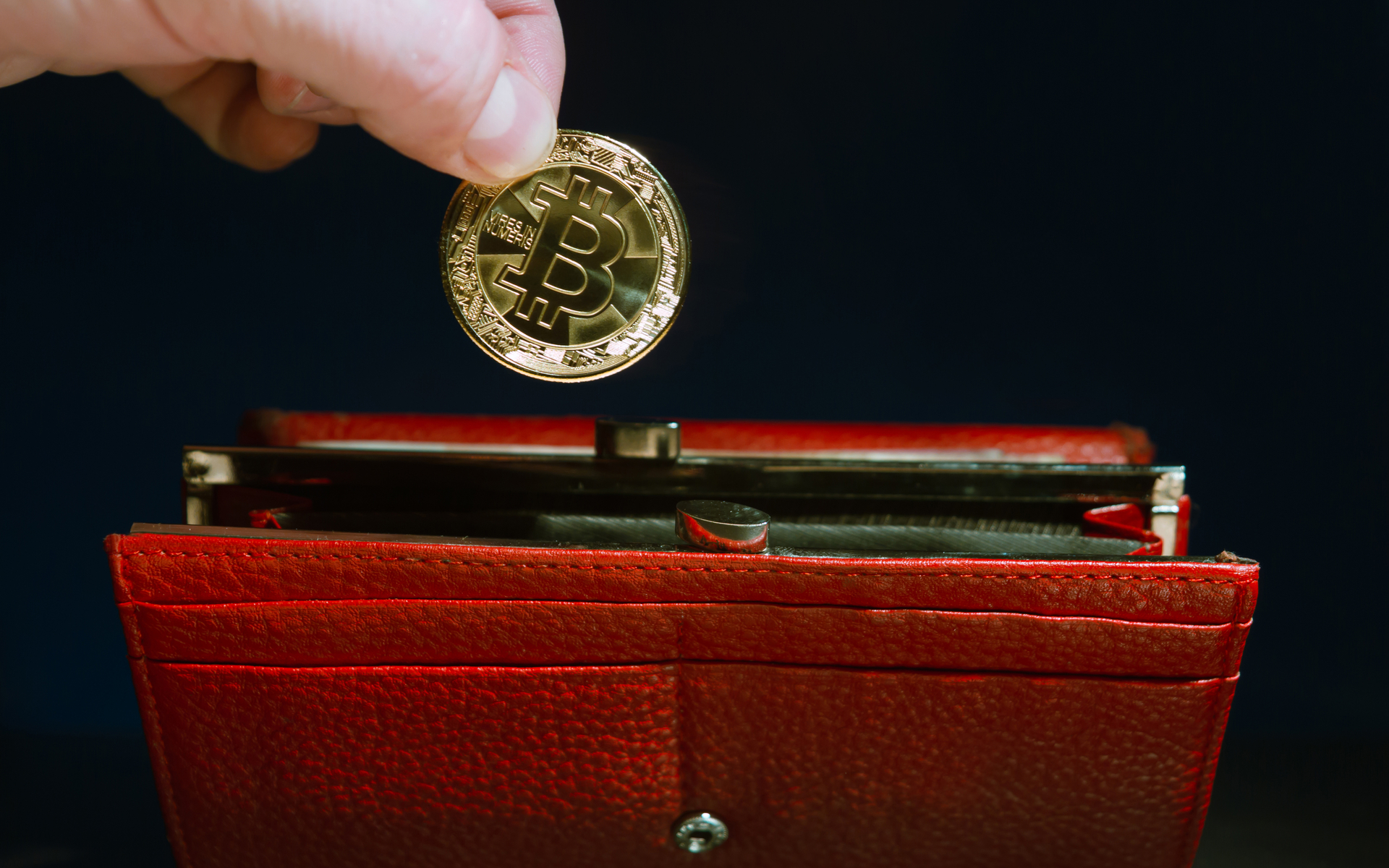 Financial advisors are buying large amounts of Bitcoin, says the CEO of Caleb and Brown, one of Australia’s largest cryptocurrency brokerage services.

They See Value In It…

Discussing the current state of the cryptocurrency market and its forerunner Bitcoin, Dr. Prash Puspanathan, CEO and Founder of Caleb and Brown, Australia’s largest retail cryptocurrency brokerage service, reveals that international financial advisors are adding bitcoin to their own portfolios.

These are wealth managers, who have their own personal cryptocurrency portfolios […] They see value in it … I’ve dealt with five or six of them personally already.

According to the specialist, at least half of their clients are from abroad with the majority coming from the US.

However, Dr. Prash also shares that the current state of the regulatory framework is causing advisors to be wary. He holds that once cryptocurrencies become a recognized “financial instrument”, the tides will turn.

“At the moment, they’re afraid,” Prash says. “They’re scared because there’s no consistency in the messaging from the top down. Once we get some consistency, once crypto becomes a regulated financial instrument, which it isn’t at the moment, we will see the financial incumbents being able to invest in it.”

Dr. Prash also shared his take on the future state of the cryptocurrency market, saying that prices will “absolutely” recover.

I think we’ll see a few more cycles like this. While the market cap is still small, we will continue to see that volatility. So I think the bounce back will be hard. […] There are some investors who’ve been holding out and holding out waiting out for a price point like this.

Bitcoin (BTC) [coin_price] is trading in the green today, gaining around $600 in the last three days alone. The entire cryptocurrency market added upwards of $16 billion to its capitalization as well.

Bitcoinist reported December 18, that Blockchain Capital’s Spencer Bogart considers Bitcoin fundamentals to be unchanged for institutional investors, despite the prolonged bear market of 2018.

What do you think of the current state of the cryptocurrency market? Don’t hesitate to let us know in the comments below!