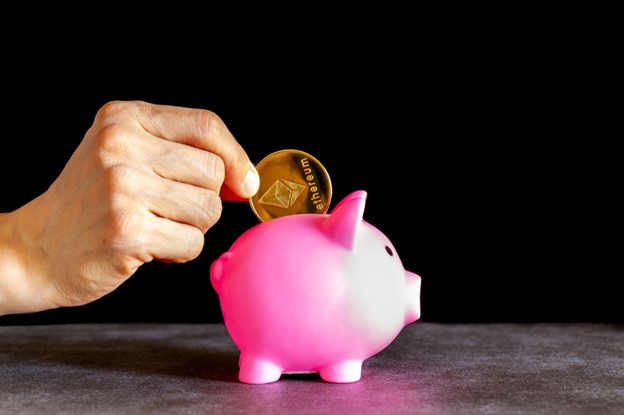 The presale period of an exciting new cryptocurrency could be a magical time for prospective investors. A new coin or token could sell at a very low price, and an investor could get massive gains after a few months or years by simply holding on to it for a long time. The beginnings of blockchain giants like Ethereum (ETH) and Solana (SOL) illustrated this kind of earning potential, which received tremendous community support and manifested into millionaire-making gains. And now, analysts say that a new decentralized finance (DeFi) project – Uniglo.io (GLO) – appears to be demonstrating similar signs of potential.

Uniglo.io is a new project in the DeFi space that grew by 25% within its first week. Whales and other big investors have become interested, which suggests there could really be something here that goes beyond a pump and dump scheme. Uniglo.io just started preselling its GLO token last July 15, and it could achieve further growth as it approaches its public launch this October 18.

So what does the Uniglo.io project offer? It introduces the latest iteration in social currencies that would be underpinned by a solid mix of digital and digitized assets. Rather than being purely speculative, living and dying by the hands of subjectivity, the GLO token will be supported by an investment portfolio that will continually appreciate. To further boost the value of the GLO token, the project will also implement a dual token burn model, which includes a standard token burn and an Ultra-Burn Mechanism.

The second largest crypto by market capitalization, Ethereum, has been in the market for the last eight years. Its founders and developers have constantly identified ways of introducing upgrades and improving the network’s performance. As such, Ethereum has had aggressive growth, which perhaps could be best exemplified by its 13,000% price spike in 2017.

The upcoming Merge project is a big move that could either push it to the top-most position among cryptocurrencies or further bog down its performance and services. However, ETH investors and users remain optimistic and could galvanize its position as a leader in the market, which it has spent years maintaining.

Ethereum’s competitor, Solana, has also had an impressive launch-to-date growth. Its founders were able to raise $1.76 million in a public token auction in early 2020, boasting an ability to deliver transactions that are faster and more affordable than Etheruem. In some ways, Solana can outperform Ethereum because it has a Proof-of-History (PoH) and a Proof of Stake (PoS) consensus algorithm. Since it offered an alternative to Ethereum, Solana quickly gained popularity among users and developers.

There are thousands of cryptocurrencies in the market vying for a place in the industry. While it is rare to find a new player that offers something truly unique, Uniglo.io seems to be breaking the monotony by offering a more reliable and secure investment structure.