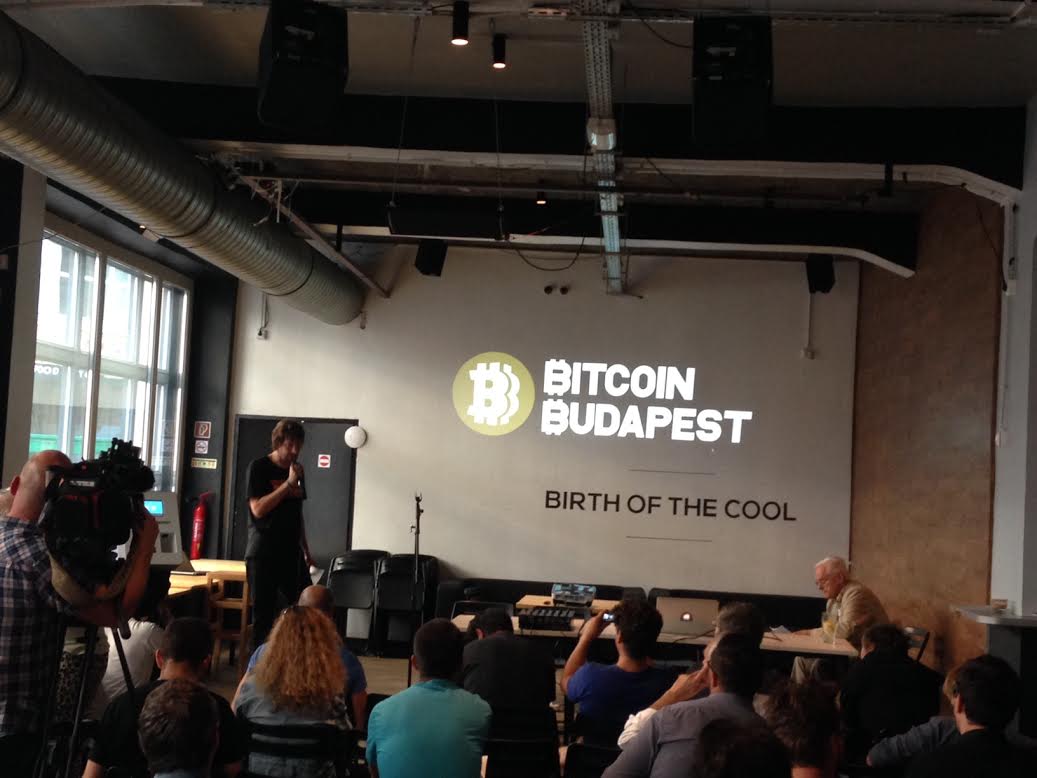 Hungary’s first Bitcoin ATM is installed in Club Anker, a well known coffee house in downtown Budapest. A machine that changes Hungarian Forint banknotes to Bitcoin enables the promising popularity of the virtual currency to gain new ground. People who are afraid of personal deals or lack trust in online-only purchase have the chance to do it in a safe and tangible way.

From now on, tourists and locals may exchange Hungarian Forints to Bitcoin in Budapest as well. Bitcoin ATM at Club Anker receives Forint banknotes – in a minimum amount of HUF 2000 – and changes them to Bitcoin. ATM displays a QR code, which may be scanned into a mobile Bitcoin wallet, or printed for later use. Price quotes come from Bitstamp BTC Exchange,a Slovenian-English owned e-market, one which has a favourable history without hacker attacks or tax-evasion charges.

Hungary’s first Bitcoin ATM comes from market-leader manufacturer, Lamassu, equipments of which are not only known for their robust appearance and reliable operation, but for the sleeky and elegant design as well. Although Lamassu’s operating system and user interface are quite simple and straightforward, local operator Octarine Labs Ltd. supports customers with English and Hungarian call center during operating hours of the ATM in Club Anker.

„We are aware of the fact that general audience in Hungary is missing some very important information about Bitcoin what Bitcoin enthusiasts’ already have. That is why we are committed in education and focus on introducing this disruptive technology in the most suitable and comprehensible way: an ATM in its physical appearance in a safe public place.”

Forint banknotes put into the ATM are changed to Bitcoin through an English account of the company, a process that guarantees compliance with legal environment and tax regulations. Octarine Labs promises to upgrade the ATM with reverse function of changing Bitcoins to Forint until the end of 2014. Octarine Labs expects return of the investment in a 6-12 month period.

Owners of Club Anker announced accepting Bitcoin in another location of their own only a few weeks ago, thrugh online POS terminals on tablets.

„Although we regarded the offer of discounts for food and beverages paid with Bitcoins only a marketing activity, Ankert Bistro Garden experiences an average of three transactions per day since then”

Interview with Barnabas Debreczeni and video of the press conference is coming soon.