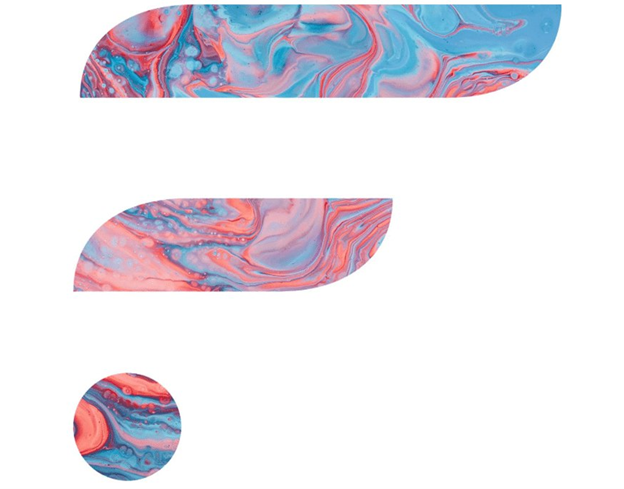 Flare Network Raises $11.3 Million From Seed Round and Angel Investors

The smart contract platform raised a total of $11.3 million from its most recent seed round, with contributions made by Digital Currency Group, Kenetic Capital, Coinfund, LD Capital, cFund, Wave Financial, Borderless Capital and Backend Capital.

It’s estimated that 65% of the value held in crypto tokens remains inaccessible to dApps. Unlocking that untapped value can help blockchains self-actualize their core purpose. With this additional round of funding, Flare Network will be able to fulfill its goal of empowering other platforms through the integration of smart contracts.

Building Programmability on Other Protocols

Flare Network is a distributed network where nodes achieve consensus through Avalanche protocol. In addition, Flare is able to leverage the Ethereum Virtual Machine (EVM) to enable the network to run Turing complete smart contracts, similar to how Ethereum deploys smart contracts.

The combined usage of FBA consensus paired with Turing complete smart contract layer makes Flare a scalable public network. Flare is able to share its smart contract capabilities to other protocols due to cross-chain interoperability built into its network.

Spark (FLR) is Flare’s native token that serves network purposes such as collateral within dApps, governance participation, and rewards to stakers are paid out for providing data to an on-chain oracle Flare Time Series Oracle (FTSO).

In addition to the FLR token, Flare has constructed an “F-Asset” protocol called the State Connector’. Flare will rely on users to provide FLR tokens as collateral and earn fees during the creation and redemption of F-Assets.

The F-asset protocol ensures no centralized intermediary is required to use smart contracts for decentralized applications. Without getting too granular, the F-Asset protocol allows token holders to wrap their tokens from XRP to FXRP, or other tokens once available through a 1:1 ratio. Native token holders called “Originators” send their tokens to a set of addresses, called agents.

Flare teased users with airdrops for XRP holders on Coinbase during December of 2020, and approximately 45 million tokens will be distributed. The team confirmed that the distribution of FLR tokens will follow once the network goes live in late June.

The Flare Mainnet going live has been a long-awaited achievement for both the development team and eager community members awaiting their airdrop rewards. This tremendous achievement will allow Flare to help other projects realize their full potential with dApps, DeFi, gaming and NFTs.

Flare Network will be a tide that raises all ships that choose to utilize its revolutionary cross-chain smart contract network.