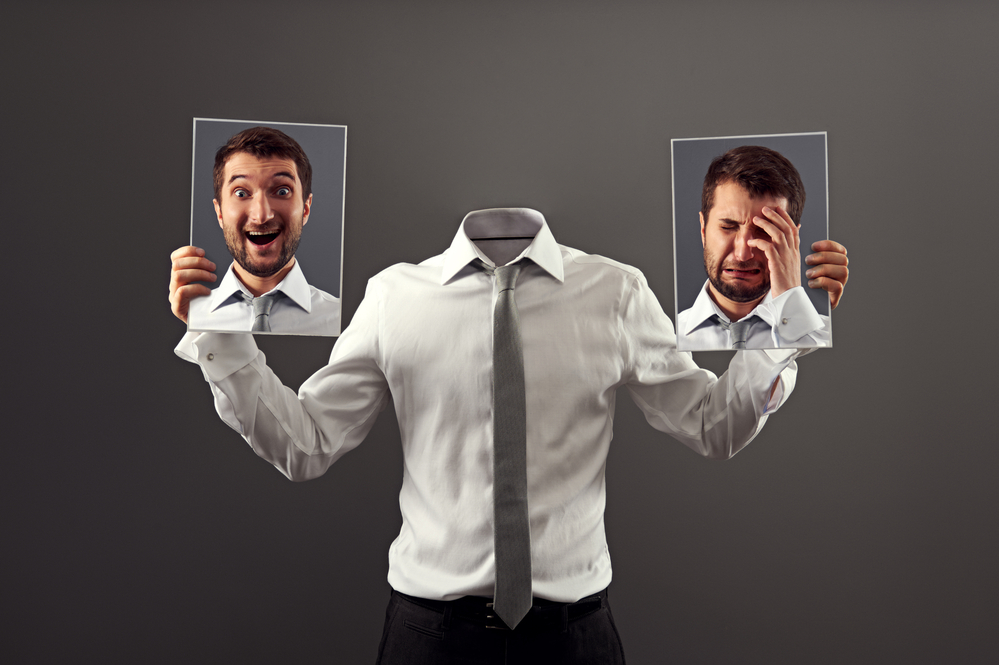 Flat or Breakout: What to Expect from Bitcoin This Week

A clueless Bitcoin is hanging between a booming DeFi craze and a choppy US stock market as it enters the new week.

The benchmark cryptocurrency closed the previous weekly session marginally lower by 0.97 percent. A week before that, it rose by 2.52 percent. And another weekly session before it, the BTC/USD exchange rate plunged 0.47 percent. As one can tell, Bitcoin is going through a period of low volatility and higher uncertainty.

Lying amid an annoying Bitcoin trend are two hugely powerful fundamentals: DeFi and the S&P 500.

Traders have moved large amounts from the Bitcoin market to speculate on the ongoing DeFi hype. Some tokens boasting about their decentralized assets have yielded more than 100 percent in gains in the third quarter. As usual, people are buying the hype, ignoring Bitcoin as it remains clueless about its next directional bias.

The cryptocurrency, meanwhile, is also taking its cues from the US stock market.

#bitcoin has hit a record high correlation to the S&P 500, considering that the stock market only goes up this is a good thing for $btc pic.twitter.com/DcJ9hmE5M2

It rises when the S&P 500 heads higher, and falls when the index plunges lower. That has left traders searching for hints in the continually developing macro narrative led by rising COVID cases, quarterly earnings season, unemployment data, and their overall impact on the US economy.

Market sentiment cautiously improved on Wall Street last week. While the S&P 500 and the Dow Jones closed higher, the tech-savvy Nasdaq Composite lagged behind the two probably due to a dismal earnings report from Netflix.

This week, more technology firms will release their second-quarter financial results. They include Tesla, Microsoft, Twitter, Intel, IBM, and other companies. Incidentally, shares of these firms plunged sharply last week despite becoming the flagbearer of the US stock market recovery after the March rout.

Investors appear cautious already. Both Bitcoin and the S&P 500 futures have opened in negative territory on Monday, signaling another week of a choppy session ahead.

All eyes are also on the rising number of COVID cases in the US. With that in mind, government officials could announce precautionary lockdowns in the most-affected states. Investors are also waiting for more information on the next round of stimulus benefits from the US Congress – as the existing one expires on July 31.

If approved, the S&P 500 rally may sustain for another quarter, taking Bitcoin alongside. If not, the cryptocurrency risks falling below its technical support level of $9,000, with some observers anticipating a crash towards the $8,000-$8,600 range.

Read more: There’s “lots Of Open Air” For Bitcoin Down To $7k If This Level Is Lost

As for this week, concerns offset hopes. Bitcoin may likely trade above $9,000 while eyeing a close above $9,400 on a promising S&P 500 outlook. But a breakout prediction appears far-fetched.