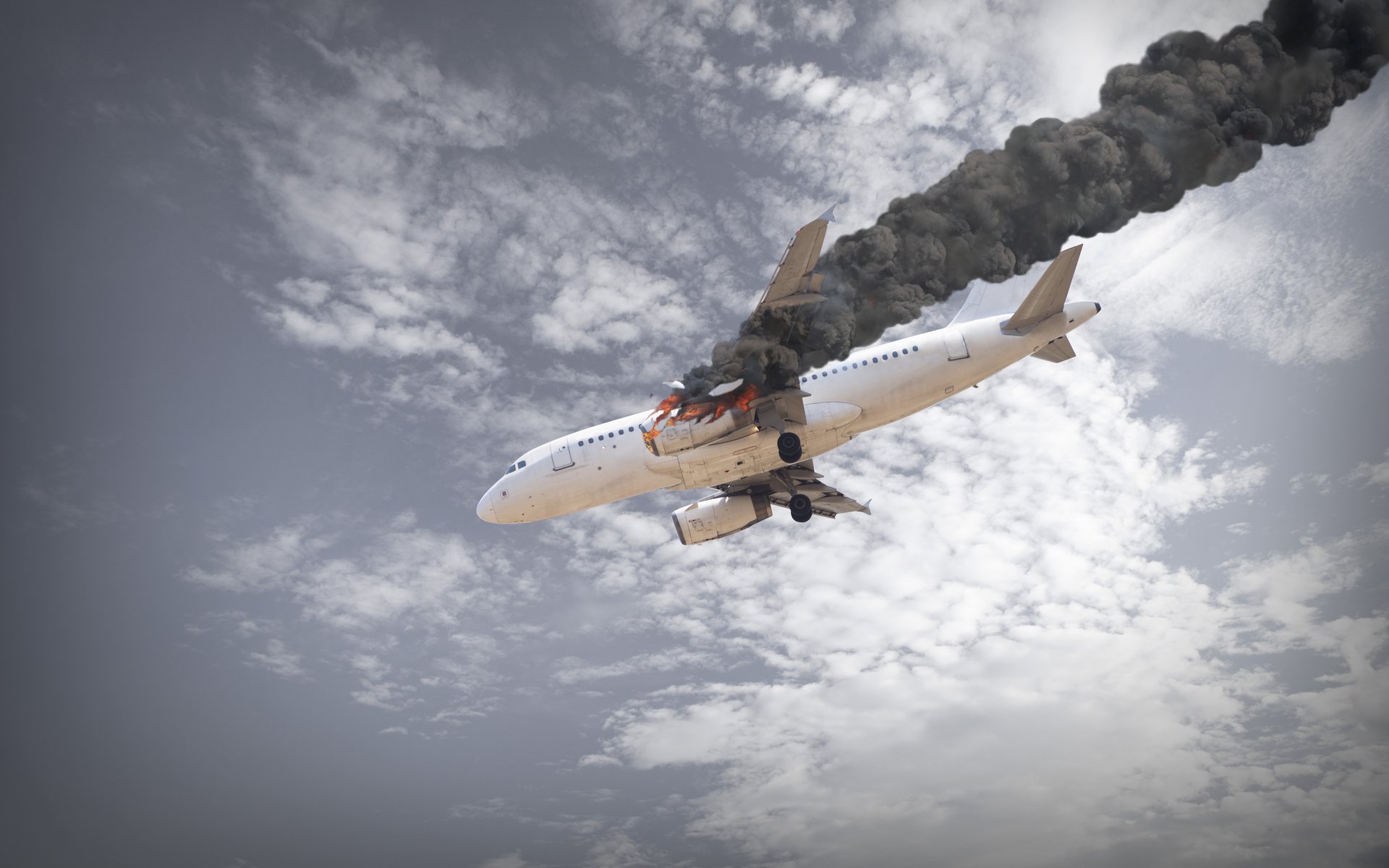 An airline cabin-crew member living in Abu Dhabi has been warning of the risks of cryptocurrency investing. The French expat took a 367,000 dirham loan (around $100,000) towards the end of last year — and we all know what happened then.

Monsieur heard about the cryptocurrency ‘golden goose’ through a work WhatsApp group — so who wouldn’t trust that?

He invested a little of his own money back in September and made gains of 300-400 percent.

Now fully convinced of his own investing genius, he convinced a bank to agree on the hefty loan amount. Armed with a virtual suitcase full of cash, he plowed the lot into a whole bunch of altcoins: Ethereum (ETH), Litecoin (LTC), Ripple (XRP), Stellar (XLM) and NEO (NEO). 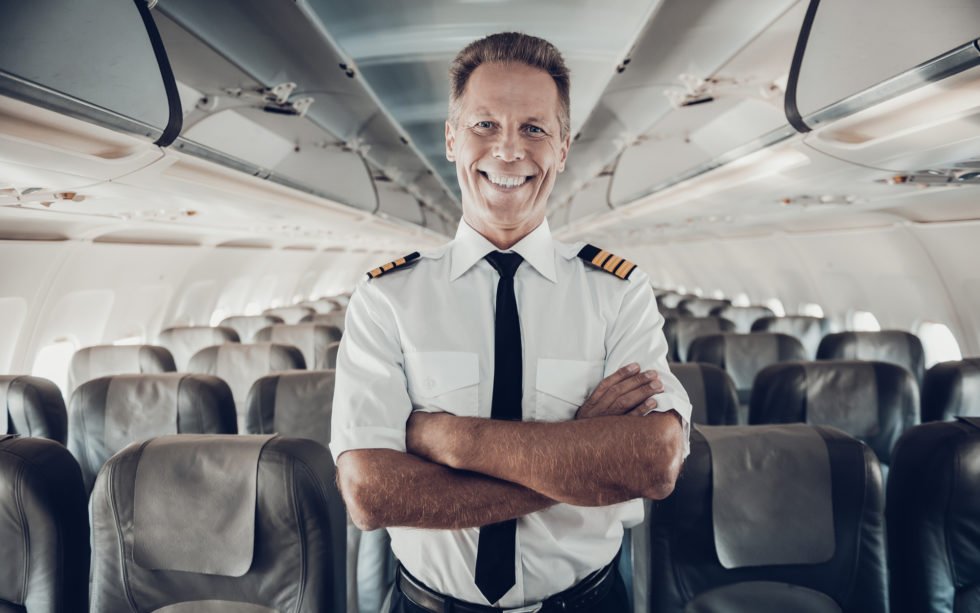 Things started well. After ten days, he was up almost $30,000 on his investment — but, if you will get your financial advice from a free WhatsApp group, you’re getting what you pay for.

Thinking that the only way was up, he chose not to cash out — only to see his entire investment fall to a value of about the $30,000 he had previously been up.

The dude in question makes a 12,000 dirham (approx $3250) monthly salary, and two-thirds of that now goes to pay off his loan every month. 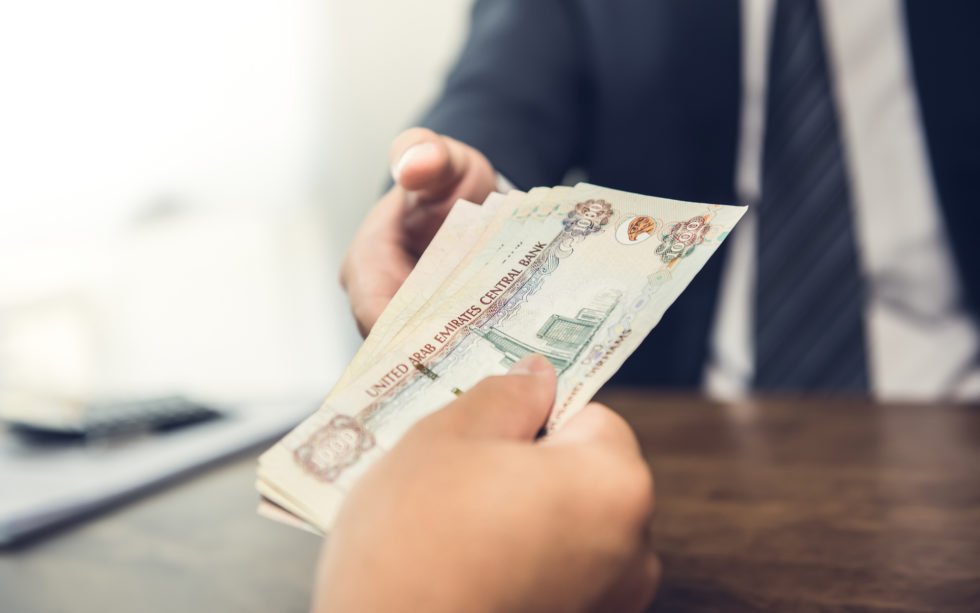 Of course, that would still be the case if the cryptocurrency market hadn’t crashed, but he’d have been substantially wealthier. So he could have cashed some out to… D’oh!

Other than that, it seems to be a toss-up as to who is more stupid — the guy taking out such a big loan and throwing it all at something he knew virtually nothing about (and let’s face it, even many experts have a similar level of knowledge), or the bank for giving a $100,000 loan to a guy who works as cabin crew? 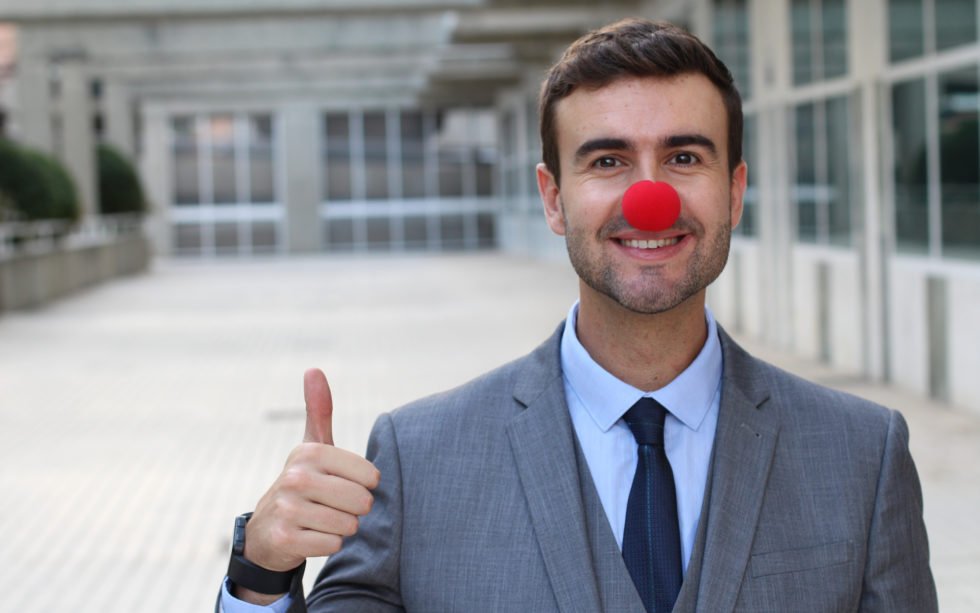 Maybe (although one suspects not) it is a highly regarded profession over in the UAE? Or maybe the banks over there know that they can have his hand if he doesn’t pay back, so are a bit lax on the credit checks?

Either way, the message is as clear as it has ever been to those of us who have followed the fortunes of crypto for more than five minutes. Prices can go down just as easily as they go up. Past performance is blah blah blah… and “Don’t invest more than you can afford to lose!”

What do you think about this story? Let us know in the comments below!

[Disclaimer: The thoughts and opinions expressed in this article are solely that of the author, and do not necessarily reflect that of Bitcoinist.]