More and more top brass from traditional financial companies is joining cryptocurrency startups. The latest is an ex-CEO of Visa UK and Ireland.

The former CEO of Visa UK and Ireland has joined a cryptocurrency startup looking to make cards for everyday shopping.

Marc O’Brien, CEO of Visa UK and Ireland from 2008 to 2014, was announced as CEO of cryptocurrency payments startup Crypterium on Thursday. Crypterium calls itself a “cryptobank” that lets you pay with tokens via NFC, QR codes or in online stores. 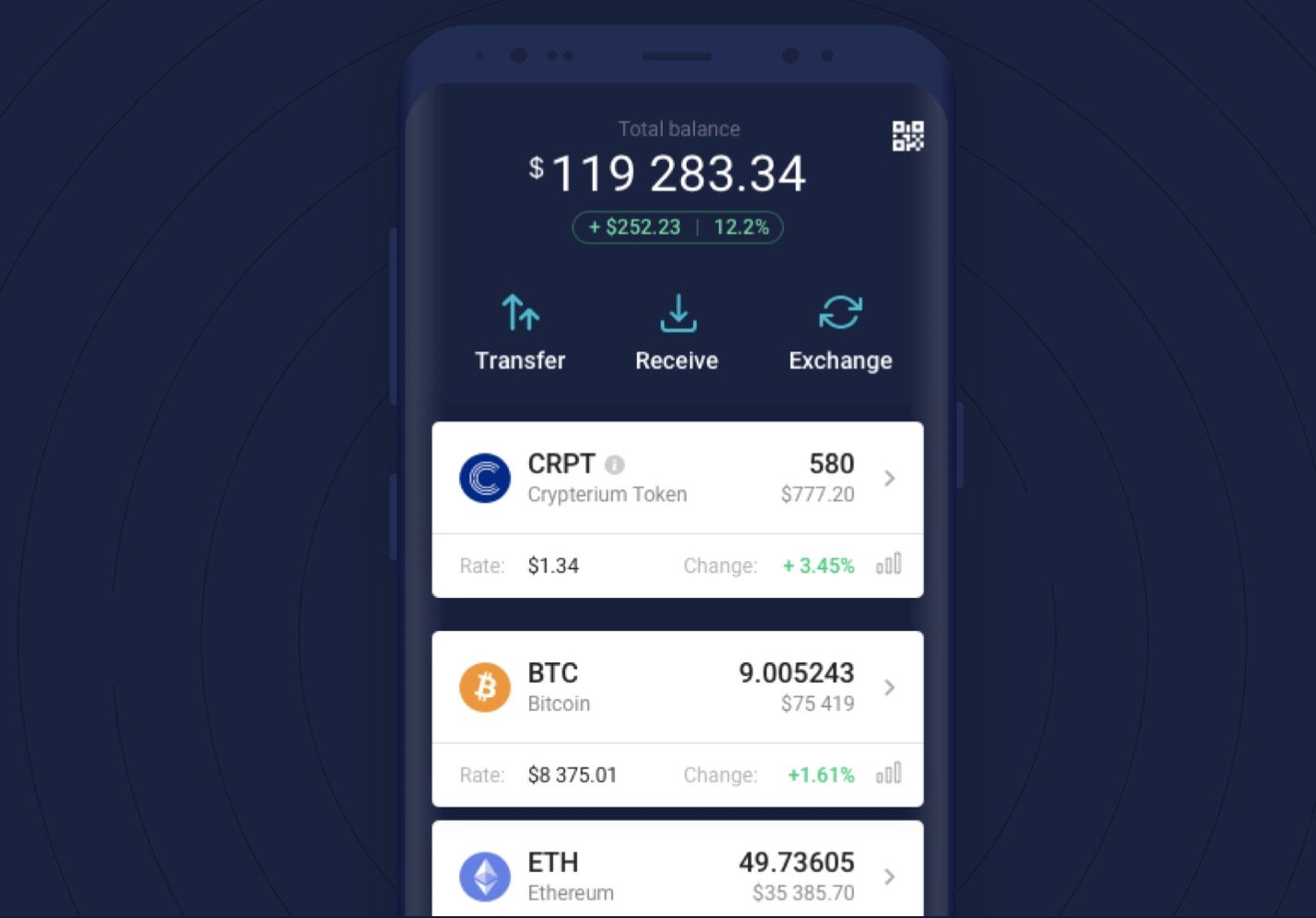 The startup plans to partner with Visa and Mastercard to make cryptocurrency cards that charge your virtual wallet in “a fraction of a second,” he said in an interview with Business Insider.

That card will be attached to a wallet that we’ve created and every time the consumer makes a transaction we will receive a request for that transaction in our systems, we will check the bitcoin or ether account and provided that they’ve got sufficient balance we will execute a trade and mark their bitcoin balance for a trade and approve the transaction.

It can sometimes take up to a week to exchange cryptocurrency into your bank account, but O’Brien said the startup will speed up the process so people can make everyday purchases.

“What Crypterium will do is make that whole process seamless and give an opportunity for a consumer to actually use their cryptocurrency to pay for everyday items,” he said.

The startup also has global ambitions. O’Brien said Crypterium has a “unique opportunity” to appeal to consumers as a “safe haven” in high-inflation markets such as Turkey and Argentina.

“The concern that many of them might have about getting access to that currency in a short space of time for immediate spending,” he said, “we’re going to be in a position to bridge that gap and make it an instant gratification,” O’Brien said.

Crypterium currently has a team of three people in London and ten in Moscow and is considering offices in New York, Singapore, and Miami. He added that they plan to release their first products in autumn.

But the startup faces competition in the space. Another payments company, Bitpay, already offers a Visa card that can be used in the United States. And Singapore-based startup TenX has created a virtual card to make cryptocurrency payments easy while traveling.

FROM FINANCE TO CRYPTO

Crypterium isn’t the first crypto startup to poach former executives from traditional financial institutions. But an ex-JPMorgan trader turned cryptocurrency fund manager has gone so far to say banks “have absolutely failed to innovate” when it comes to cryptocurrency.

Daniel Masters, who ran JPMorgan’s energy trading business in the 1990s, called cryptocurrency a “true revolution” and cast doubt on the willingness of conventional financial service companies to adopt it.

From his interview in February with Business Insider:

What do you think of making cryptocurrency cards for everyday shopping? Tell us in the comments!