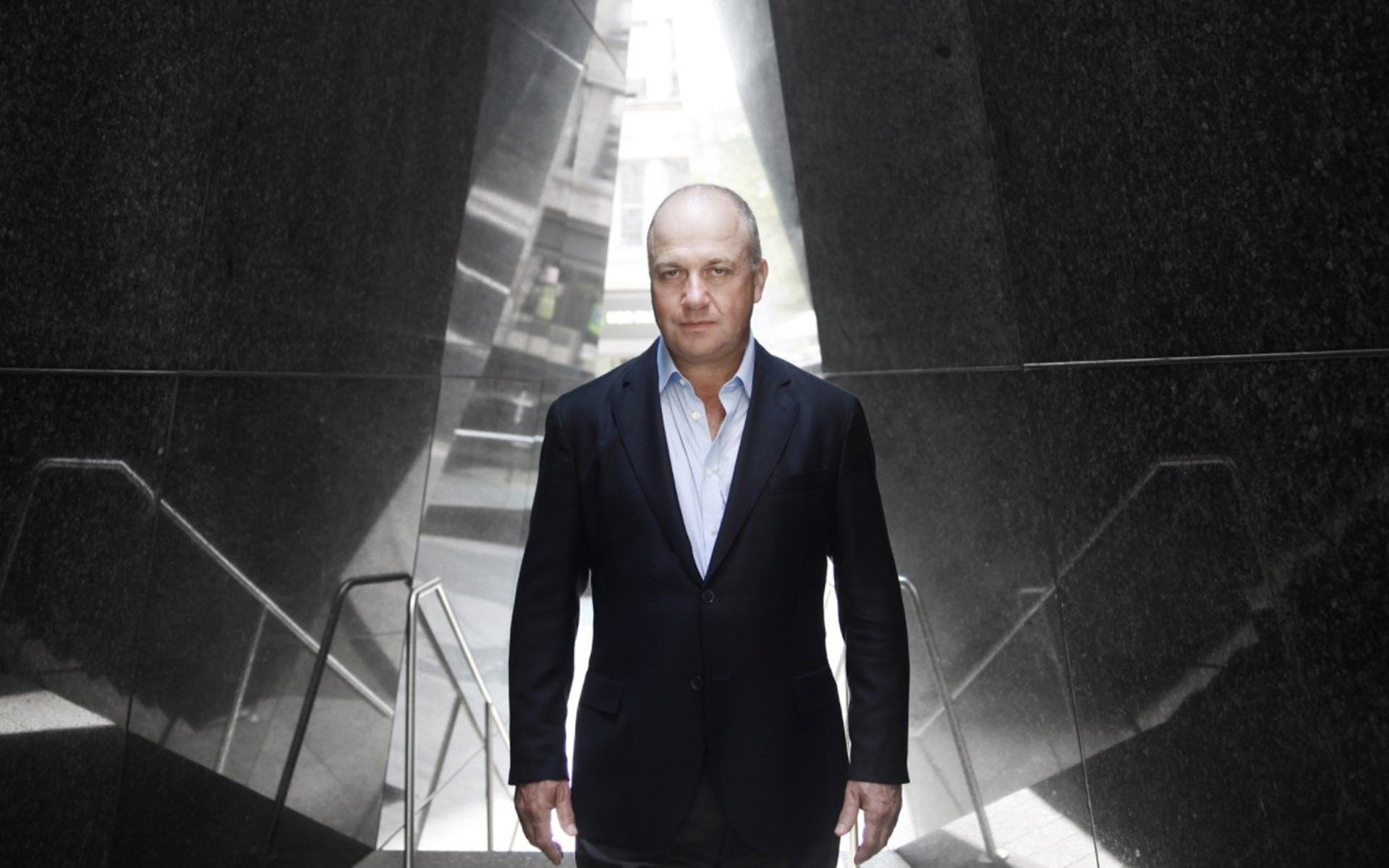 A former high-flying JPMorgan trader turned cryptocurrency fund manager says banks “have absolutely failed to innovate in any way, shape, or form and now they’re paying the price” in the cryptocurrency market.

Daniel Masters ran JPMorgan’s energy trading business in the 1990s and now oversees cryptocurrency investment at the firm Global Advisors. In an interview with Business Insider, he called cryptocurrency a “true revolution” that traditional financial institutions are dismissing as a “criminal enterprise, Ponzi scheme, and a scam.”

Masters, who started out as an oil trader for Shell in the 1980s, said he became interested in cryptocurrency around five years ago and refocused his firm on digital currencies two years later in 2014.

In the interview, Masters said:

And the great dragon was thrown down, that ancient serpent, who is called the devil and Satan, the deceiver of the whole world—he was thrown down to the earth, and his angels were thrown down with him. #bitcoin  https://t.co/Z7tqIfKFtG

Masters’ remarks follow a slew of negative comments on Bitcoin by financial brass just over the course of this month.

European Central Bank executive board member Yves Mersch said Bitcoin is “not money” and like “Mr. Ponzi’s schemes” at the Official Monetary and Financial Institutions Forum in London. The general manager for the Bank of Settlements, Augustin Carstens, said Bitcoin is a “combination of a bubble, a Ponzi scheme and an environmental disaster” at a lecture at Frankfurt University. And World Bank president Jim Yong Kim also said Bitcoin was a Ponzi scheme at an event in Washington, Bloomberg reports.

Charlie Munger, the 94-year-old vice chairman of Berkshire Hathaway, has even called Bitcoin a “noxious poison” the government needs to regulate during a shareholder meeting earlier this month for the Daily Journal, a publishing firm where he serves as chairman and director, Business Insider reports.

JP Morgan CEO Jamie Dimon faced backlash for calling Bitcoin “a fraud,” which he has since apologized for. The remark triggered a market abuse lawsuit by algorithmic blockchain liquidity provider Blockswater for alleged violation of Article 12 of the European Union’s Market Abuse Regulation.

Financiers Cozy Up To Bitcoin

But some financial institutions appear to be warming up to cryptocurrencies following Bitcoin’s 1,500 percent rise in value against the US dollar last year. The CBOE stock exchange started the world’s first Bitcoin futures trading in December, which crashed its website due to heavy traffic. Goldman Sachs has also suggested they would open desks for trading cryptocurrency during an earnings call last month.

Masters’ firm, Global Advisors, owns a 75 percent stake in Coinshares, which announced in January that the two funds now have more than $1 billion in cryptocurrency assets under management. Masters said this growth is a sign that banks need to take digital currencies seriously.

“The clock has lapsed, it is no longer acceptable to dismiss it,” Masters said.

Are banks failing to get involved in the cryptocurrency market? Tell us what you think in the comments below.