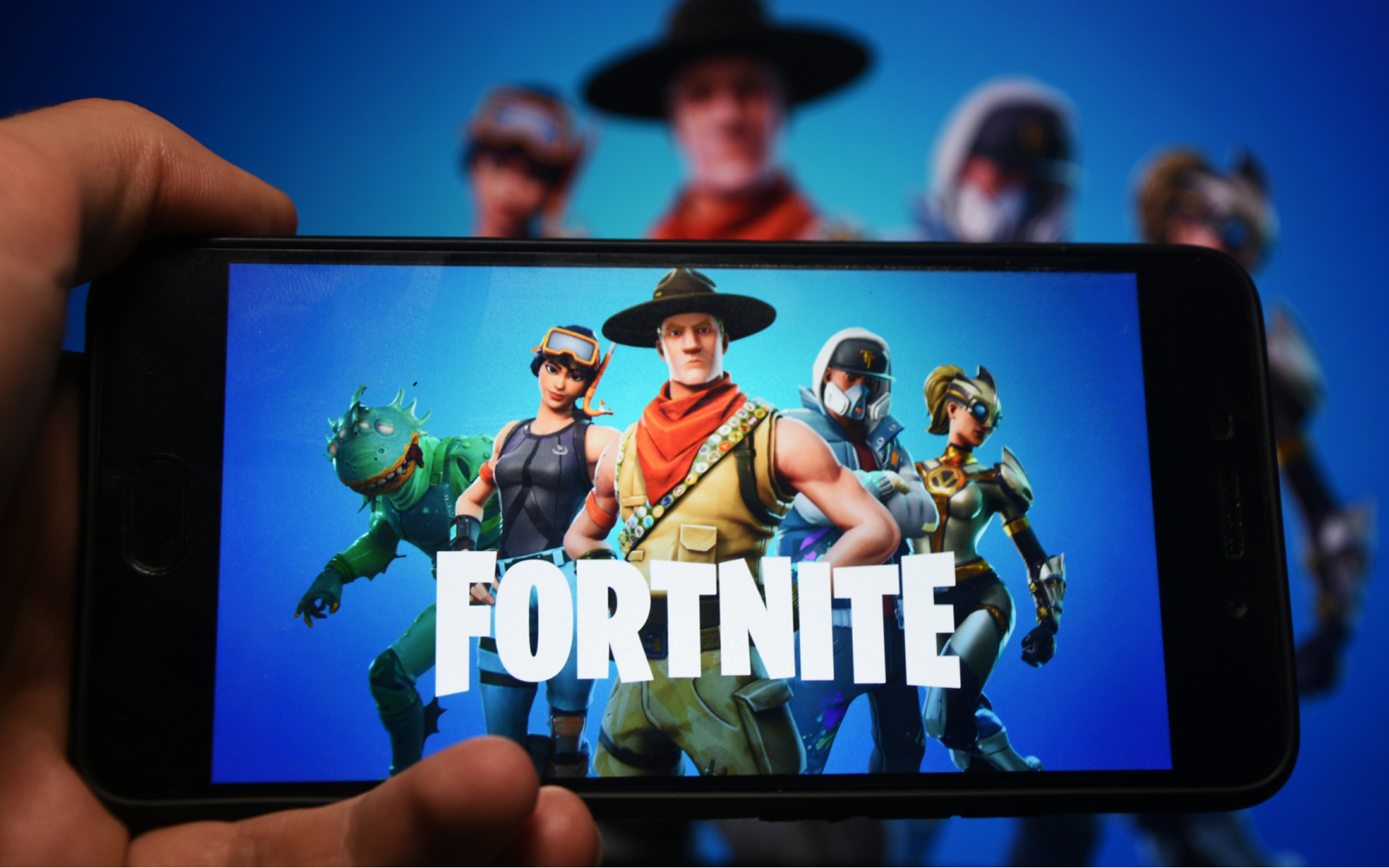 Fortnite and Gaming Industry is ‘Massive’ For Crypto

Cryptocurrency will gain significantly from playing a role in online gaming, one of the industry’s best-known investors has forecast after Fortnite World Cup concludes.

Fortnite and Gaming Are ‘Very Bullish’

Commenting after the culmination of the Fortnite World Cup event in New York, Travis Kling, founder and CIO of cryptocurrency asset manager Ikigai, said it was only a matter of time before the “huge” cash flows in gaming made their way into crypto.

That sum, Kling noted, was three times as much as golfing champion Tiger Woods earned for winning the Masters.

“Worth noting – this is directionally very bullish crypto,” he summarized on Twitter Monday.

“This is *massive* fiat currency surrounding a digital world. These digital worlds themselves have massive fiat economies existing inside them. The next step of the (Means of Exchange) itself being digitally native is not a long put.”

The buoyant outlook came days after US regulator the Securities and Exchange Commission (SEC) cleared blockchain gaming startup Pocketful of Quarters to sell Ether (ETH) tokens in a landmark decision.

Kling is far from alone in his optimism about the potential for cryptocurrency and blockchain technology to revolutionize the gaming world.

As Bitcoinist noted, multiple major investment entities are already involved in the space, with networks Ripple and Tron among those building connections ahead of a possible surge in interest.

In March, the former partnered with blockchain gaming company Forte to create a giant $100 million equivalent fund for the sole purpose of expanding the presence of its XRP token in the gaming arena.

Tron, likewise, is ploughing $100 million into its own project over the next three years, the company said at the same time.

Even at the height of the cryptocurrency bear market, deals continued to surface, Bitcoinist reporting on a $16 million deal to develop blockchain gaming on the EOS network.

Certain areas of the industry have less rosy prospects, however, as data suggests uptake of tools such as gaming-based decentralized applications (DApps) remains lackluster.

According to a June report by blockchain data analytics firm AnBlock, gaming DApps lack the appeal to trigger user engagement, while more broadly, the vast majority of those active on Ethereum saw no transactions for the whole of 2018.

What do you think about the prospective influx of cash into crypto gaming? Let us know in the comments below!