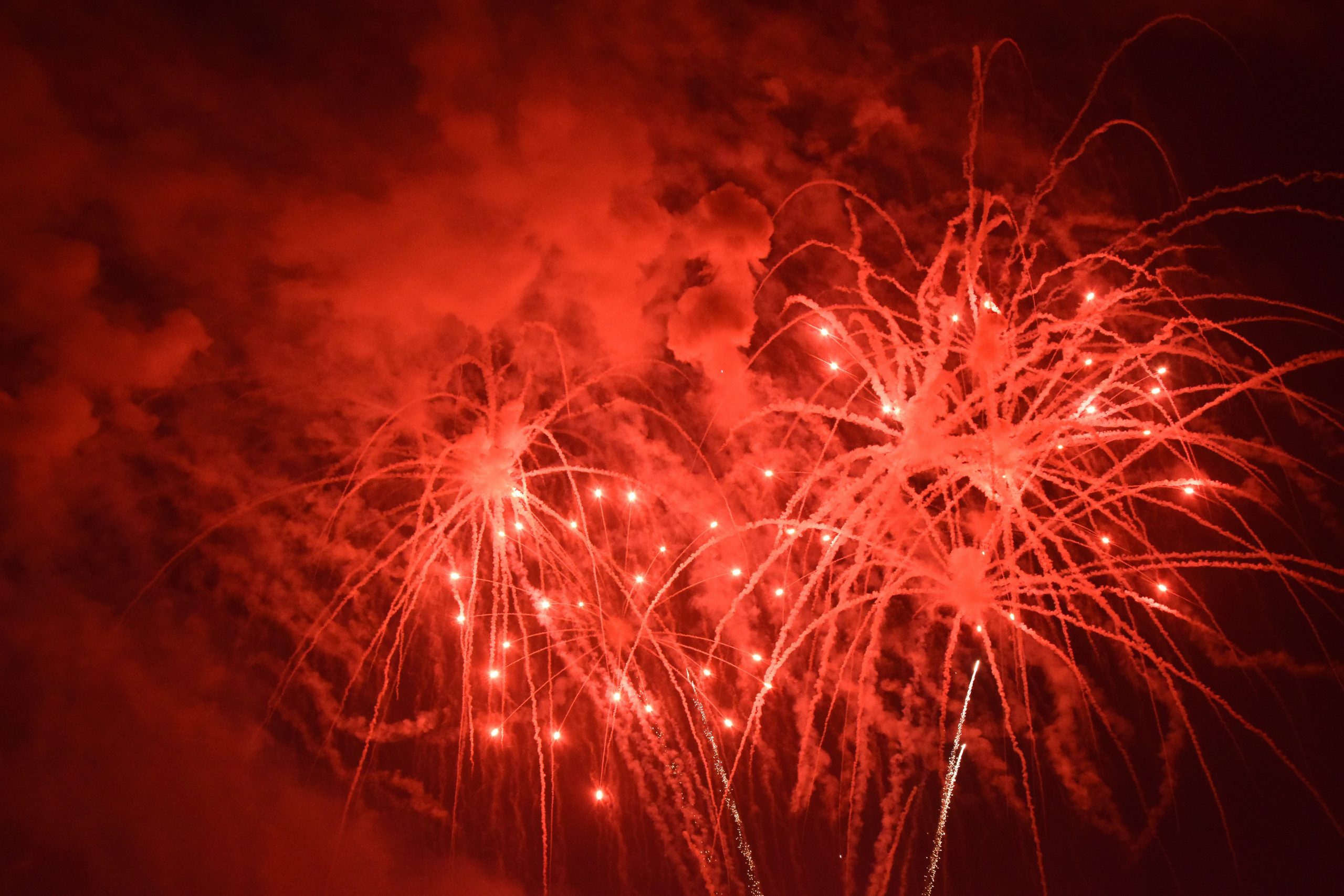 Ethereum has been struggling to maintain any upwards momentum due to Bitcoin’s recent turbulence.

The benchmark cryptocurrency has caused ETH and most other altcoins to lose their recently gained momentum, as it has been slowly grinding lower ever since it broke below $40,000 a few weeks ago.

One analyst is now pointing to some striking similarities between this latest Ethereum rally and one seen previously, which could indicate that its decline will cut deeper in the short-term.

Ethereum Struggles to Uphold Momentum as BTC Breaks Down

Bitcoin has seen some choppy trading throughout the past few days and weeks, with the selling pressure seen in the mid-$30,000 region causing it to see some notable rejections.

This has hampered Ethereum’s price action as well. At the time of writing, ETH is trading down over 4% at its current price of $1,270. This marks a notable dip from where it was just a few days ago when it set highs of $1,470.

Each time ETH has broken above its all-time highs, BTC’s weakness has hampered its growth and has led to further downside.

This Fractal Suggests ETH Will Tap $1,100 Before Rallying Higher

Ethereum saw a massive selloff less than a week ago that sent its price down to lows of $1,060.

One analyst believes that it may trend towards these lows in the near-term, pointing to a fractal that suggests downside is imminent.

As seen in the below chart, this pattern indicates that a move towards a trendline in the $1,100 region could come about in the next few days, with a rebound here potentially marking another higher-low.

Bitcoin’s price action will be vital to understanding that of Ethereum and most other digital assets. As such, its continued reaction to the support at $31,000 should shed some light on where the market will trend next.