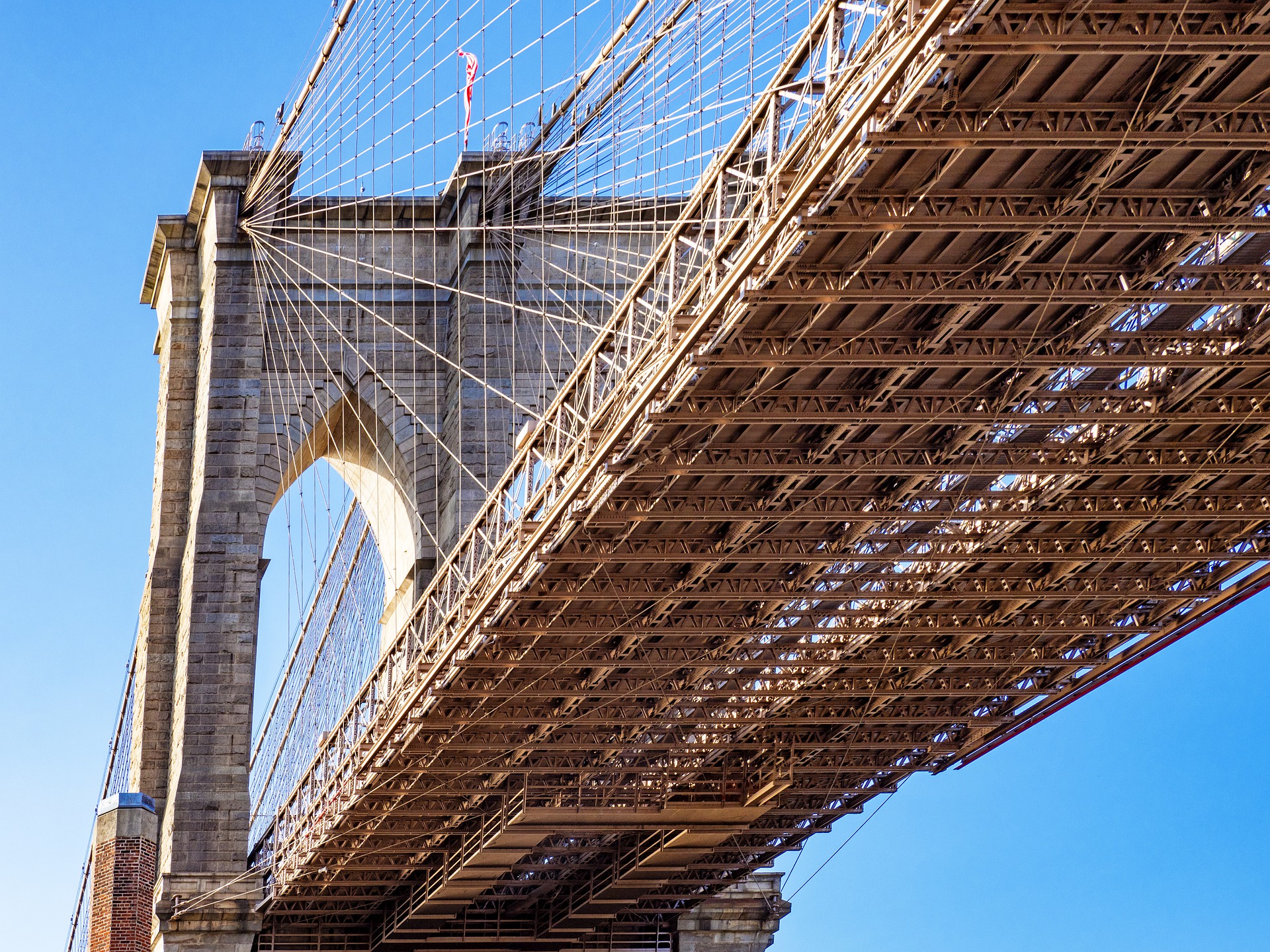 The Free TON Bridge powered by Broxus is a сross-chain asset transfer consisting of a link between ETH and Free TON. This Bridge allows users to move liquidity bi-directionally from the Ethereum blockchain to the Free TON blockchain, where it can be transacted with near-zero fees and at higher speeds.

The Free TON Bridge, like all inter-blockchain bridges in general, is a crucial part of the DeFi ecosystem. Bridges allow funds to flow between blockchains to nourish other DeFi products like DEX and lending.

A decentralized TON Bridge could also be seen as an analogue of a decentralized bank from the business model perspective in the FreeTON network.

The purpose of Bridge tokens

Bridge tokens constitute the right to vote on business operations as well as the claim to its income.

The main purpose of Bridge tokens is to manage the DAO (decentralized autonomous organization) of the Bridge. The product does not have a single decision-making center. At the same time, it has stakeholders and, in proportion to their stakes, they can cast votes that determine decisions for the Free TON Bridge. Any person who owns Bridge tokens can vote for certain operating decisions.

If a stakeholder has a big enough stake, then they’ll be able to bring proposals to the table for discussion. The minimum stake for bringing forth a proposal is 2% of the total amount of issued tokens.

Bridge tokens are needed in order to participate in Free TON Bridge validation. The Bridge is served by special servers called relays. A relay is a Free TON Bridge validator. Each relay needs to lock in at least 100k Bridge tokens in order to be permitted into an auction. Auctions are the appointments of new relays that happen once a week. There are up to 100 relays selected by the volume of the stake (100k + Bridge tokens). In this case, the stake of any relay that wants to participate in the auction will be locked for a month. This is done so that no one interferes with the stability of the Bridge.

Bridge tokens are also needed to distribute management power in the Bridge; their fundamental value comprises voting rights, including the right to vote on the distribution of DAO profits. Profits are derived from reserves managed by the smart contract and earning interest on the liquidity locked in by the users of the Bridge. The idea is to make the service that the Bridge provides to customers as cheap as possible. To make that happen, unlike with other bridge platforms, there is no transfer fee to use the bridge. The only fee that is applied is embedded into the granting rights to allocate reserves into interest-bearing assets, and it is applied in order to maintain the required risk management to ensure the funds are safe.

As a result of how the Bridge functions, there’s liquidity locked in from two parties, which are issued depositary receipts. Part of this liquidity can be sent to risk-free protocols Compound, AAVE and Curve, which means those funds can be deposited.

Bridge tokens can be placed on TON Swap which is Free TON’s DEX. In exchange for adding liquidity to TON Swap, you will be issued LP tokens. And with those issued LP tokens yield farming will be carried out. Or, another option is to stake these tokens and receive a reward once a month.

How to get Bridge tokens

A total of 14M Bridge tokens will be issued.

The team has also planned a series of generous airdrops. The distribution of BRIDGE tokens will be as follows:

Airdrops will be carried out over 6 months and conducted in parts. The first mass airdrop will take place in July.

The yield of Bridge tokens is proportional to the amount being locked on the contracts and the risk-free yield in the network of liquidity. For example, if $100M worth of Bridge is exchanged, approximately $500K per month will be distributed among Bridge relays and Bridge holders.

The entrance ticket to DAO is Bridge tokens. As described above, with Bridge tokens it’s possible to vote on earning protocols and the distribution of profits.

Liquidity management in pools is carried out through DAO — an institution for managing decentralized protocols — and the protocols to which the pool liquidity will be directed will be decided at DAO stakeholders meetings. The launch of DAO is scheduled between 15-30 July.

How to become a relay

Relays are Bridge validators. These are the same stakeholders, but with additional responsibility and, as a consequence, remuneration.

In order to become a Bridge validator, one will need to:

After that, the relay of the node will automatically be submitted to an auction.

Returns are shared between stakeholders and relays.

For example, let’s say the pool contains liquidity equivalent to $10M. Imagine there are 100 stakeholders (owners of BRIDGE tokens) in the pool where twenty of them are relays. The profitability of the protocol is 5%, respectively, and earnings from liquidity for the year would be $500,000.

These funds are distributed among stakeholders and relays as follows:

In total, relays will receive a guaranteed $12,500 for the role of a relay + their share as an ordinary stakeholder.

At the moment, funds in the liquidity pools are secured for $4.6 million.

Important Note: funds locked for the role of the relay can be withdrawn at the earliest a month after a user has completed their role as a relay.

The Free TON Bridge has committed to adding $1B in liquidity before the end of the year. As a second-level solution to the Ethereum network, Free TON bridging is being done with the aim of making DeFi more functional and affordable for everyone.

With community self-governance protocols in place and decentralized incentives for the management, Free TON is looking to showcase how beneficial this new vision of finance can be.