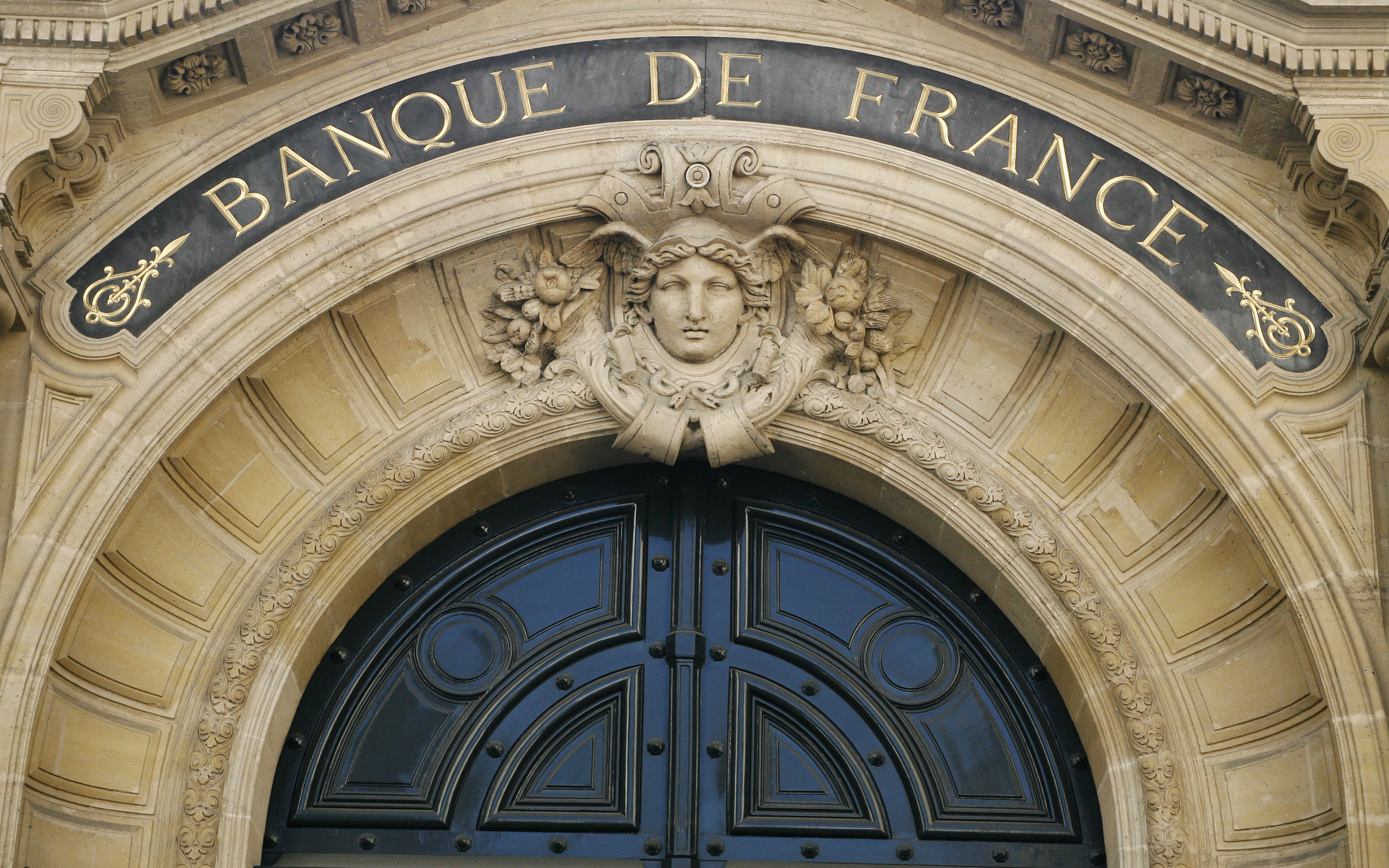 Central bankers who initially discounted Bitcoin and other public crypto assets as fraud, Ponzi schemes or scams, have suddenly changed their stance.

Banks Now Love Crypto, But Only if They Can Control It

Bank of France Governor Francois Villeroy de Galhau is the latest monetary policymaker who has recently commented on cryptocurrency and advocated for the technology to be issued and controlled by central banks.

Villeroy de Galhau acknowledged the utility of crypto assets as digital cash alternatives although he added the disclaimer that they should not be issued by private companies, such as Facebook’s infamous crypto Libra.

Villeroy de Galhau insisted he isn’t responding to Facebook’s currency and instead his comments came as a response to the extremely fast pace of development in blockchain and the need for central banks to adapt and implement a digital cash alternative.

Central bankers have started to take note of crypto’s value proposition. Public, permissionless blockchains don’t depend on trusted third-party intermediaries, and in turn, disintermediate central bankers out of their position of power as policymakers who control the money supply.

Villeroy de Galhau expanded on his statements by explaining that many European nations have seen cash usage decline, and that in Northern European nations such as Sweden and the Netherlands, a digital cash alternative is something that could be highly desirable, since cash is already in such low demand.

With two-thirds of European nations currently suffering negative interest rates, caused by the very same policies enacted by central bankers, it’s hard to see why anyone would trust a central bank crypto issued and controlled by central bankers. Central Bankers don’t seem to think that endless quantitative easing and negative rates are a problem despite generations of economic theory to the contrary.

Satoshi Nakamoto’s motives for creating Bitcoin were very clear. He included a headline in the genesis block of the Bitcoin blockchain to signal why he made the decisions he did when he designed Bitcoin’s deflationary monetary policy. That headline was about the fallout from the 2008 financial crisis, and it read “The Times 03/Jan/2009 Chancellor on brink of second bailout for banks”.

Bitcoin was created as a technology to provide relief from Keynesian monetary manipulators and their inflationary policies. It was these same central bank policies that caused the financial crisis in 2008, and it is the bailouts of 2008, which have simply kicked the can down the road for the last 12 years, leading us into our current climate of endless debt monetization and negative interest rates.

These policies are completely unsustainable. These facts combined with the IMF’s recent memorandum, where they basically admit they need to phase-out cash to successfully impose negative rates on savers, should cause an extreme distrust and scepticism of central banks and their policies. This includes any central bank crypto scheme that they may try to sell to the public.

What do you think about France rejecting the idea of crypto issued by a private organization? Share your thoughts in the comments below!