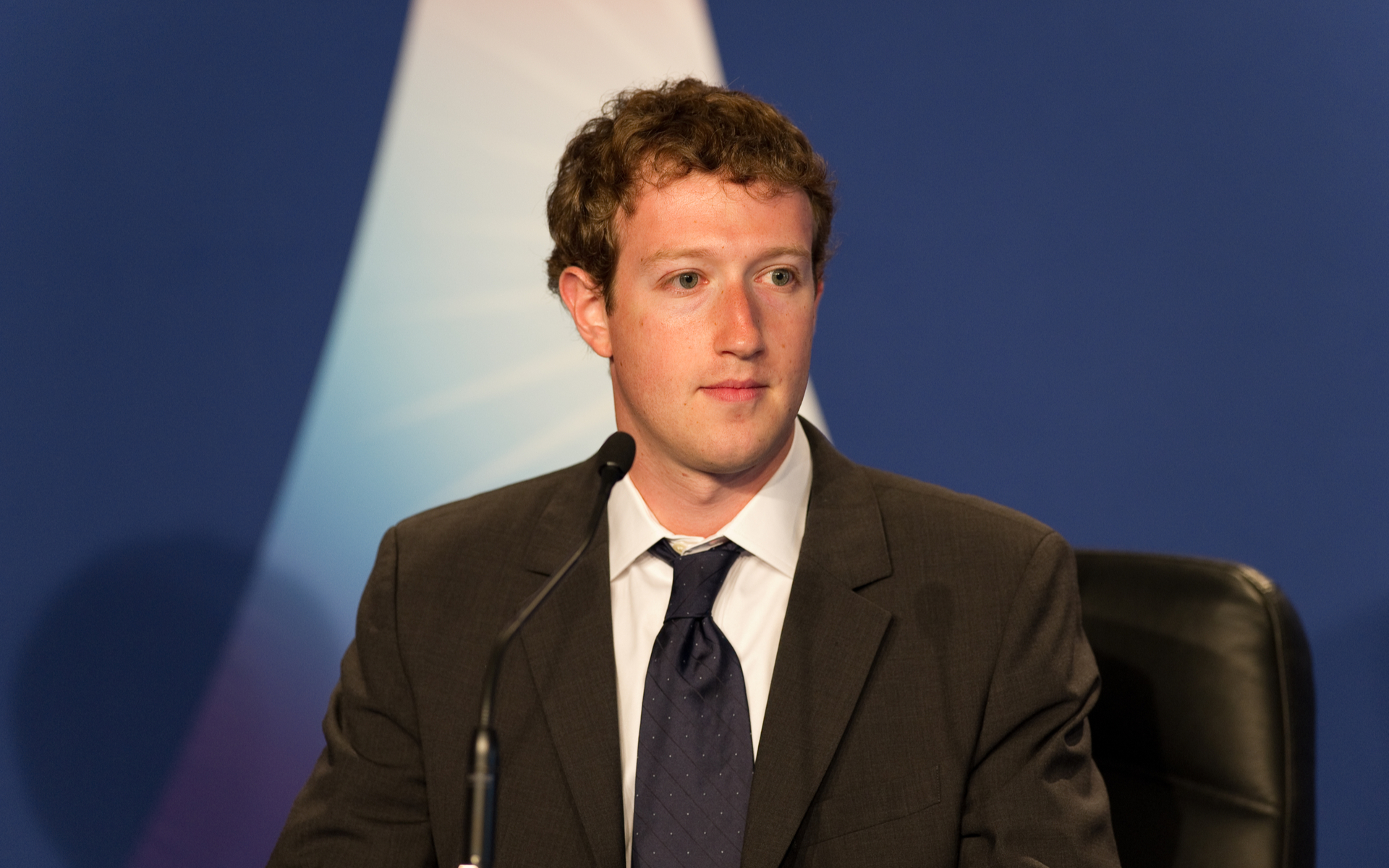 The Facebook crypto project, Libra, has lost another one of its backers with Vodafone announcing its decision to quit the Libra Association. Meanwhile, central banks from major economies are forming a coalition to explore state-issued digital currencies in response to private cryptos.

According to BBC, global telecoms giant Vodafone is the latest partner to quit the Facebook Libra Association. Commenting on its decision to leave the project, a spokesperson for the company revealed:

We have said from the outset that Vodafone’s desire is to make a genuine contribution to extending financial inclusion. We remain fully committed to that goal and feel we can make the most contribution by focusing our efforts on [mobile payments platform] M-Pesa.

Vodafone’s stated reason for leaving the Facebook crypto project offers up another issue for Libra. M-Pesa is already a successful mobile money transmission system popular in East and Southern Africa.

Safaricom has recently inked a deal with California-based global remittance provider Ria money. The deal will enable M-Pesa customers to send payments to over 20 countries across the globe.

Apart from Vodafone, other early backers like Mastercard and PayPal have quit the Facebook Libra Association. Both payment giants pointed to the growing regulatory pushbacks against the project as the reason for their decision to pull out of the partnership.

Despite mounting criticisms against the project, the Libra Association continues to move forward with the proposed digital currency platform. As previously reported by Bitcoinist, developers of Facebook’s crypto have released a second roadmap, with reports of mainnet testing already underway.

While Facebook’s Libra project faces mounting criticisms, more countries are moving towards creating their own central bank digital currencies (CBDCs). On Tuesday, central banks from Canada, England, Switzerland, along with the Bank for International Settlements (BIS) and the European Central Bank (ECB) announced the formation of a CBDC think tank.

The coalition says it will exchange ideas on how to develop sovereign digital currencies for their respective nations. Australia’s central bank is also experimenting with a digital payment system running on a permissioned Ethereum blockchain.

China appears to be pulling ahead in the CBDC race having reportedly accelerated its plans since the publication of the Facebook Libra white paper. Central bank officials also say private cryptos pose threats to sovereign monetary policies making these CBDC efforts part of the collective Libra countermeasure.

Will more backers abandon the Libra ship? Let us know in the comments below.