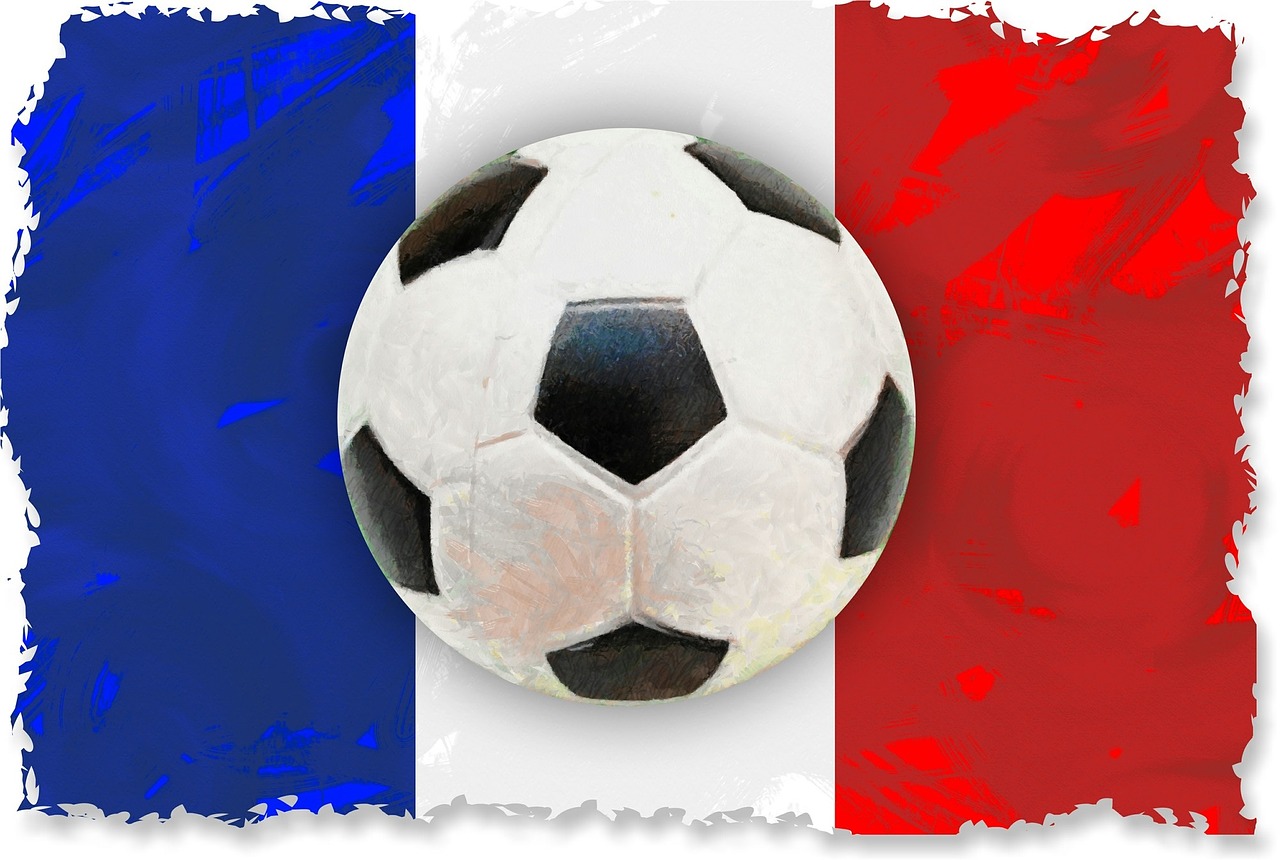 Sorare announced a new licensing agreement with the French Football Federation (FFF) this morning for the issuance of non-fungible tokens (NFTs).

With the Euro 2020 tournament currently underway, blockchain-based fantasy soccer game Sorare has announced a licensing arrangement with a national sports body to create nonfungible tokens of its players.

Prior to the team’s match against Germany on Tuesday, Sorare announced that the France Football Federation, or FFF, had introduced its own line of player nonfungible tokens, or NFTs. The French National Team is currently competing in the 2020 Union of European Football Associations European Football Championship, dubbed “The Blues” due to the color of their jersey. Due to the epidemic, the Euro 2020 event was postponed last year.

The national squad’s new digital cards will join more than 140 other licensed teams that Sorare has secured such as Bayern Munich, Juventus, Liverpool, Paris Saint-Germain, and Real Madrid.

The addition of national teams to the NFT collection is a logical next step for the digital collectible platform. The platform has a large international fan base to draw from, with approximately 100,000 active monthly users from 140 countries. France was an obvious option to be the first national team to partner with, given that they are the reigning world champions.

France is one of the first national football associations to enter into a licensing arrangement for official digital artifacts, having won the European Football Championship in 1984 and 2000. Sorare, on the other hand, stated that it was “in active discussion” with other associations throughout the world.

Sorare’s CEO, Nicolas Julia, stated that: “Today is an historic day for Sorare as we release the World Champions to the game through our unique collaboration with the French Football Federation!”

“The team is on fire and much more is coming soon to bring you the best of the world of football,” he added.

The licensing agreement will allow NFT digital cards of the French men’s team to be created for the Euro competition. The cards will be useful in the same way that the club versions of each player’s card are useful. Each NFT is also included in the current supply of each player’s 111-card 2020 season release.

For the 2020 season, the company will tokenize France national team players such as Antoine Griezmann, Paul Pogba, and Hugo Lloris into digital cards. Player cards for the fantasy football game will have varied scores and rarity based on their performance stats stored on the blockchain.

Top players from ongoing Global Nations competitions will be issued National Team cards beginning in Game Week 174, and their numbers will grow as teams are eliminated from play. The top three finishers in each event will automatically get a random FFF Super Rare card.

Sorare said it had sold more than $70 million in digital cards since January and currently has 90,000 monthly active users from 140 countries. Residents of more than 200 countries play football — or soccer, as it’s called in the United States and a few other nations.

“We’ve onboarded the World Champions: the French team,” said Sorare CEO Nicolas. “It is the first of many football associations that will be joining us in the coming weeks and months.”