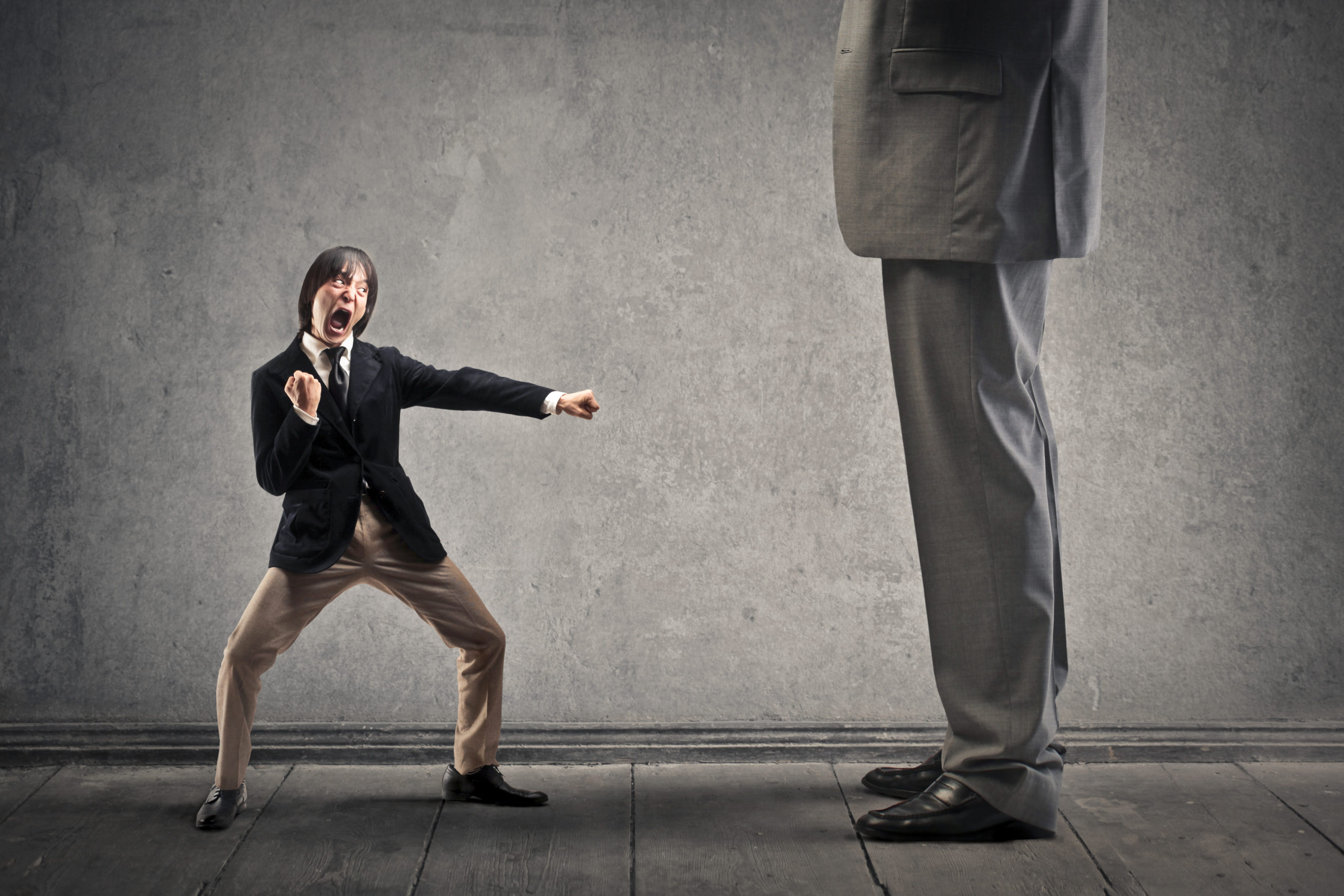 There’s been a strong move by many Bitcoin investors over recent weeks to accumulate altcoins. The premise of many of these investments is that one can potentially garner more BTC by trading popular altcoins, be that Cardano, Dogecoin, or otherwise.

Pseudonymous analyst “PlanB” confirmed this. Citing a poll the prominent Bitcoin investor conducted, he wrote on July 10th; “sellers [of BTC] indicate they are trading or selling Bitcoin to buy altcoins to get more BTC.”

For some investors, this is a strategy that has worked. Just look at the chart below, which shows the performance of Bitcoin versus some of the best-performing altcoins over recent weeks.

But a prominent fund manager thinks that this strategy may be dangerous and “risky.”

Jason Williams, a partner at Morgan Creek Digital, says that selling Bitcoin to buy altcoins may be a dangerous play:

“People sell BTC to buy alt coins and straight s**t coins. I think that is super risky. I am sure, if real honest historical analysis was done, it would show holding is a superior strategy. Just as single stock pickers are losers over those that use an index. IMHO.”

His sentiment is predicated on the long-held belief that holding Bitcoin is better than trying to time short-term swings in BTC or in altcoins.

Matt D’Souza, CEO of Bitcoin mining startup Blockware Mining, said earlier this year that “buying  at $8500 vs $9300 has 0 relevance.”

If one really believes that the leading cryptocurrency will trade above $20,000, $50,000, and higher in the years ahead, a few percent won’t matter.

Not the Only One Against Most Altcoins

Williams isn’t the only prominent investor in the cryptocurrency space to have come out against investing in most altcoins.

As reported by Bitcoinist previously, an analyst identified that there are three tell-tale signs that the rally in altcoins may soon end.

Stepping back, Changpeng Zhao, CEO of Binance, said that a majority of altcoin projects are unlikely to “pump” this upcoming market cycle:

“Not all alts will pump during the next #altszn. If a project has been around for 3 years but not much to show for, then… A few that have consistently pushed development will thrive.”

He specifically postulated that 95% of projects don’t have much to show for, citing similar underperformance rates in the internet/tech industry.