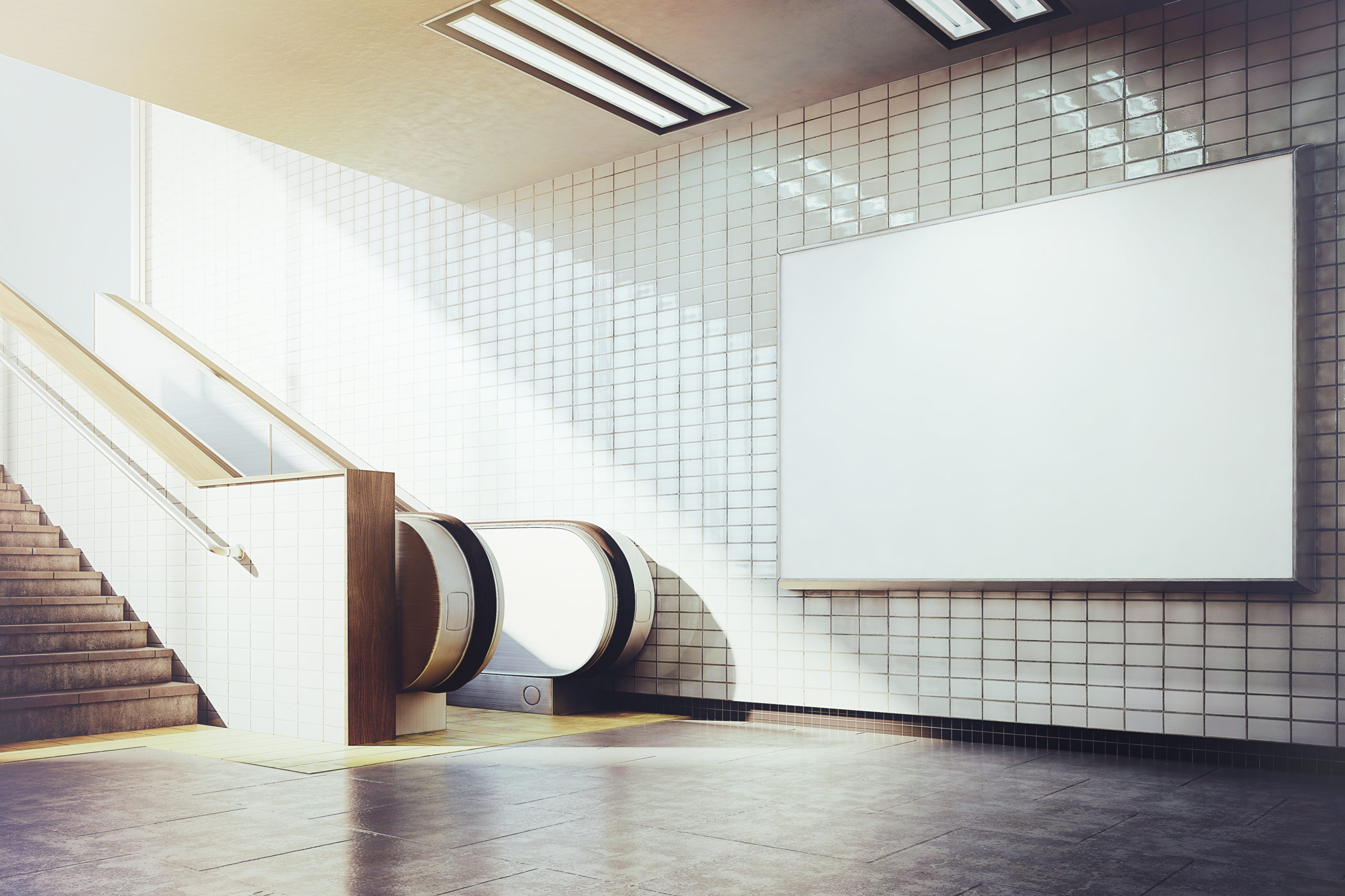 Fund Managers Double Down on Anti-Ethereum Sentiment: Here’s Why

Ethereum, the network not the cryptocurrency, has seen an eruption in adoption and usage over recent weeks.

Blockchain analytics firm Santiment reported that the number of new addresses on the network is passing 100,000 per day. This is slightly shy of the 116,000 per day year-to-date high but still impressive.

“Ethereum’s network growth metric has rapidly been on the rise since the beginning of 2020, creating 237% more addresses yesterday than it did on Jan 1, 2020 (and ~+200% accounting for rolling averages now vs. then).”

Yet not everyone is convinced that the blockchain’s underlying cryptocurrency ETH is a viable investment.

ETH Is Still Not a Viable Investment

Exponential Investments’ CIO and VP of Portfolio Management, Steven McClurg and Leah Wald, recently gave an explanation of why Ethereum isn’t viable. That’s to say, why it isn’t viable as an investment.

They explained that the high Ethereum gas costs caused by high levels of adoption are becoming the network’s Achilles’ heel. A fundamentally weak network should correspond with a relatively low ETH price.

This is especially pertinent today, when Ethereum blocks are 95% full and “gas” rates are extremely high.

Highs fees is only one of many other reasons why Exponential Investments’ executives think this way, though.

As reported by this outlet previously, they identified a confluence of other trends in another article. Two of those trends are as follows:

Further corroborating the expectations that Ethereum may underperform is the risks that DeFi is facing. DeFi is also known as decentralized finance, and it’s seen as one of the blockchain’s leading use cases.

The idea goes that should Ethereum’s leading use case stall, ETH’s upside is limited or relatively small.

As reported by Bitcoinist, Multicoin Capital’s Kyle Samani said that Ethereum DeFi is facing down issues with latency. Multicoin Capital is a crypto venture and hedge fund that has a focus on decentralized finance.

Samani said on the manner:

This comment was made in reference to the cryptocurrency’s relatively high fees and slow block times of 13 seconds. The 13-second block time disallows blockchain developers from creating financial systems that mimic the fiat world.