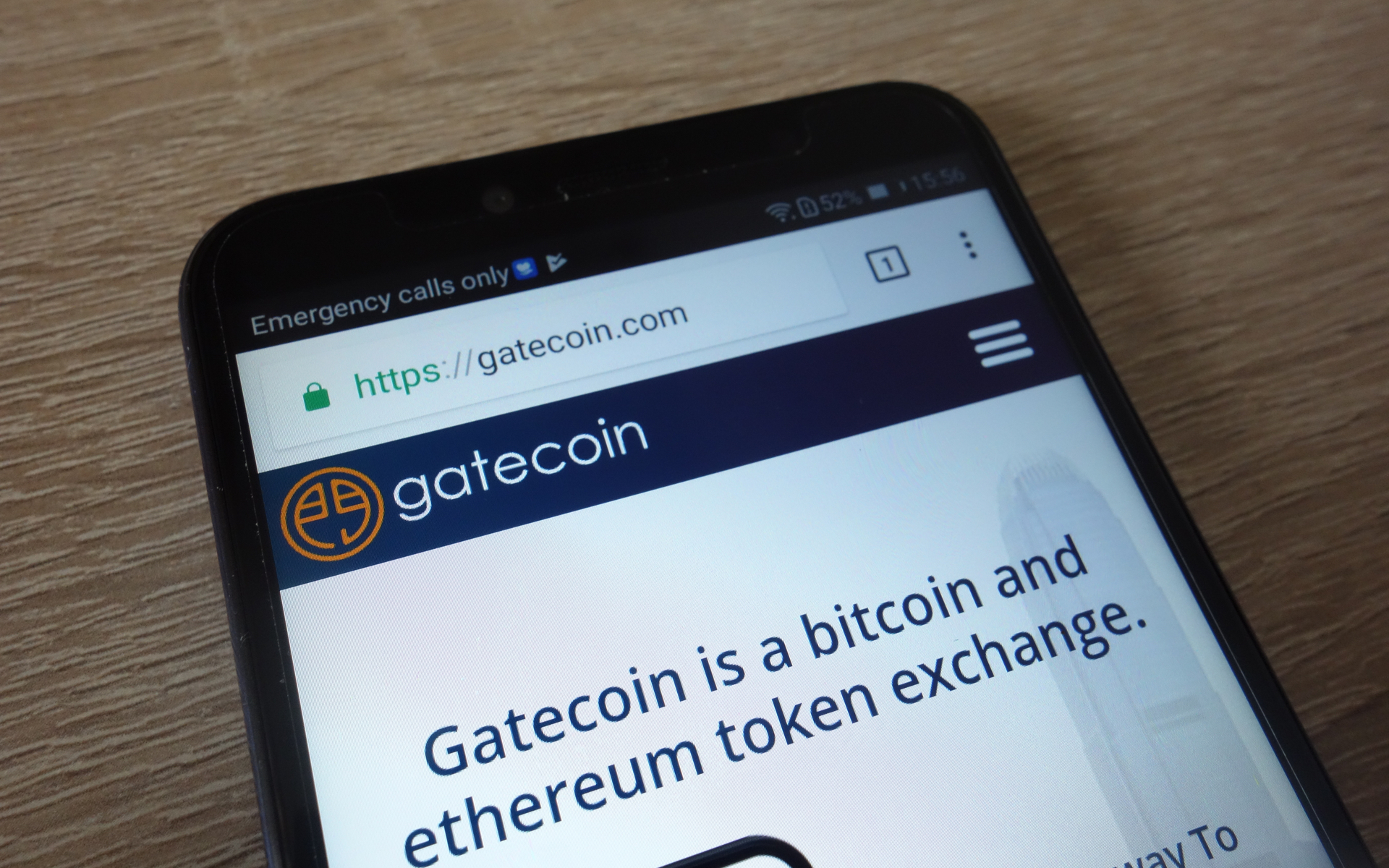 Gatecoin, a cryptocurrency exchange based in Hong Kong, has announced that it is shutting down and entering liquidation following failed attempts at recovering lost funds stemming from a dispute with a past payment services provider.

The news comes via an official statement on Gatecoin’s website.

As detailed by the company, Gatecoin ran into trouble with its banking partners in September 2018, which forced the lesser-known exchange to commence a working relationship with a payment service provider (PSP). Said provider is apparently fully-compliant with French regulations. However, Gatecoin blames the PSP for failing “to process most of the transfers in a timely manner.” States the exchange:

[This] in turn almost paralyzed our operation for many months and caused substantial loss on our side.

Things apparently got worse when Gatecoin decided to replace the problematic PSP with “more reliable alternatives.” The prior PSP allegedly retained a significant portion of the exchange’s funds. Legal action apparently had little effect on recovering the funds — which seems a little suspect. Explains the statement:

After months spent trying to recover those funds, we commenced legal action against that PSP but were advised that it is unlikely that we would be able to recover the funds from them in full.

This financial difficulty, undoubtedly paired with the continued bear market, has forced Gatecoin to close up shop. The company was ordered to wind up by a court on March 13, 2019, and a provisional liquidator has been put in control. All operations must be ceased immediately. “Please rest assured that we will assist the liquidation process in order to expedite the realization and redistribution of our assets to the creditors,” the statement claims.

Gatecoin now joins the growing list of failed exchanges and bear market fatalities as the blockchain and cryptocurrency industry continues to flush out the waste and separate the wheat from the chaff.

What do you think of Gatecoin’s closure? Let us know your thoughts in the comments below!