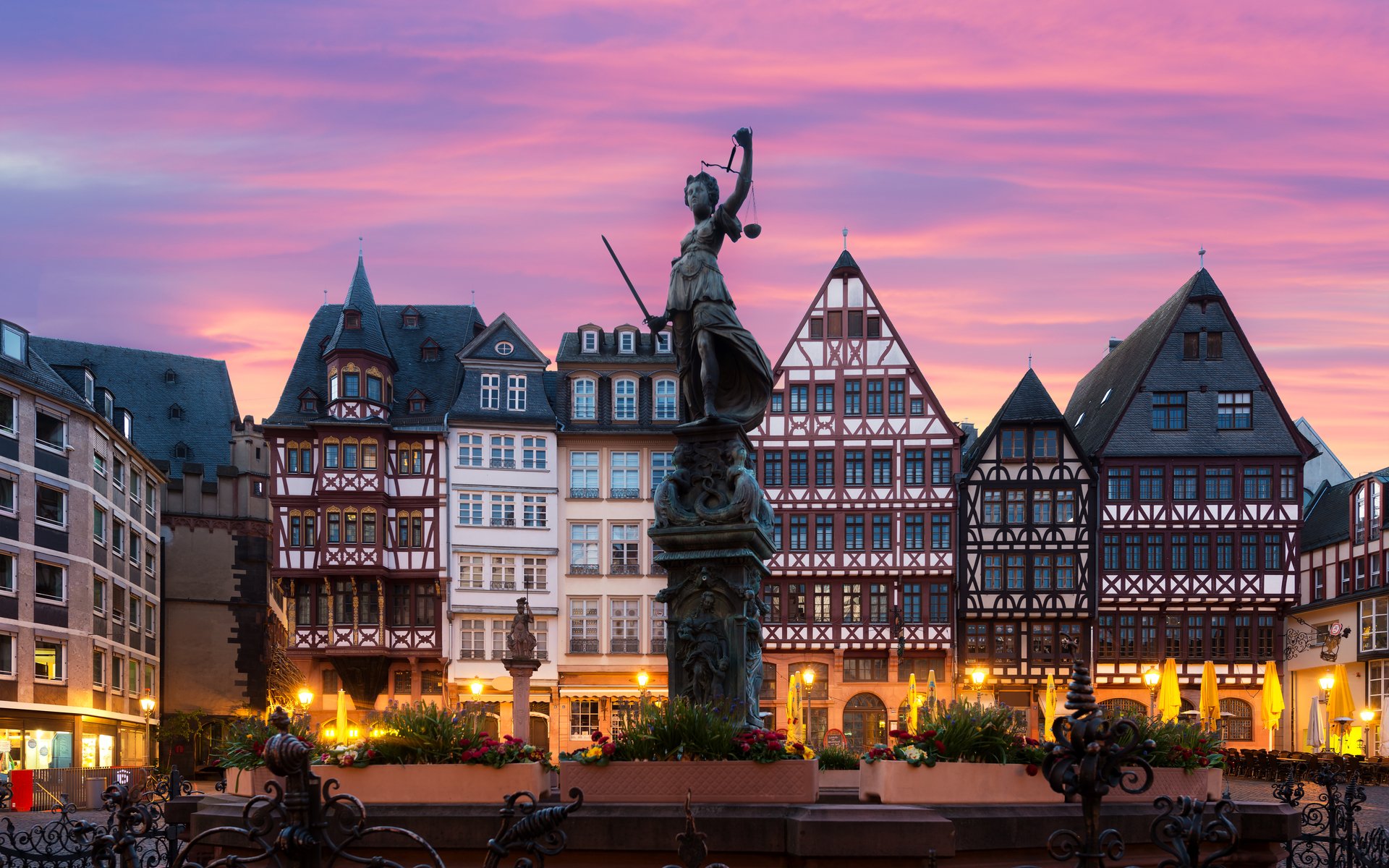 Six financial institutions in Germany are already “dealing” in cryptocurrency in some form, the country’s finance ministry has confirmed.

Responding to an inquiry from Thomas Lutze — a member of left-wing populist political party The Left — the Federal Financial Supervisory Authority (BaFin) confirmed that cryptocurrency activity is ongoing in institutions under its jurisdiction, Reuters reported.

BaFin’s response related to the “dealing in or possible acquisition of” cryptocurrency, but did not name the banks or related entities involved.

While several players in the banking industry became notable first movers on the German market several years ago by offering Bitcoin exposure to clients, the country continues to drag its feet on the broader issue of regulation and classification of virtual assets.

A new working group focused on Blockchain and related phenomena — the Blockchain Bundesverband — is currently active in the German parliament following its foundation in July of last year.

No Institutions Not Under Suspicion

Despite remaining hawkish on cryptocurrency propagation, BaFin revealed to Lutze that it currently had no open inquiries relating to money laundering or other suspicious activities involving virtual assets among its institutions.

All those with permission to deal in those assets are technically able to distribute cryptocurrency ATMs for fiat exchange, but whether this had ever occurred is “unknown,” the response continues.

BaFin also highlighted the continued reports of fraud relating to the industry, citing almost 200 tip-offs to Germany’s newly-formed Finance Intelligence Unit in the second half of 2017. From January to April this year, the number was even higher at 280.

Like Russia’s central bank last week, however, BaFin reiterated that it sees no “risks to the stability of financial markets” arising directly from cryptocurrency.

What do you think about German financial institutions dealing in cryptocurrency? Let us know in the comments section below!