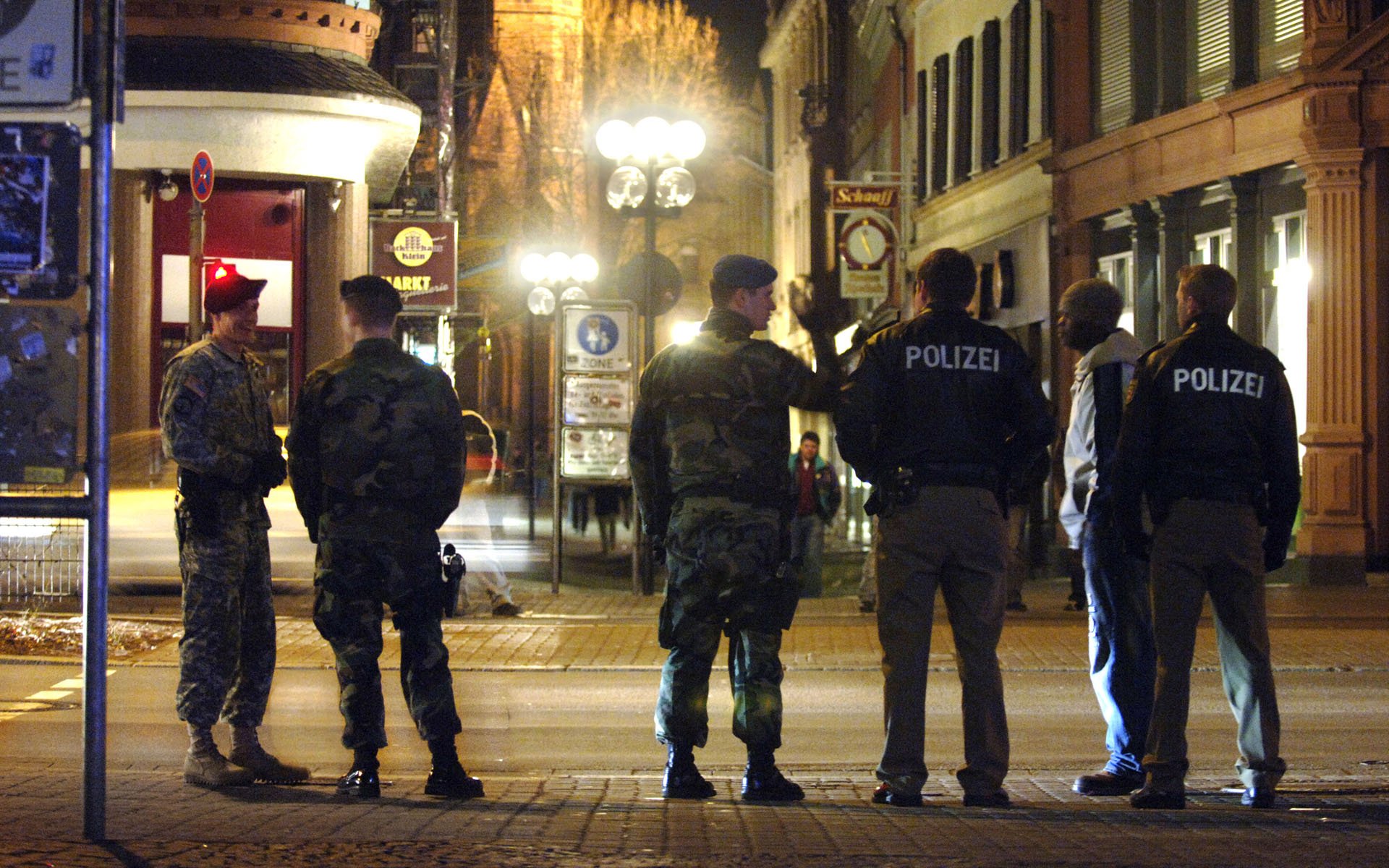 The mailing of a parcel bomb to a pharmacy forced the evacuation of a Christmas market in Germany. The bomber sent a message to theglobal delivery firm, DHL, demanding a ransom of €10 million in bitcoins.

Fear During the Holiday Season

The bomb, assembled with explosive powder from Polish fireworks, screws, nails, and a detonator, was addressed to a pharmacy next to the Potsdam Christmas market last Friday. It also had a QR code for depositing the cryptocurrency and a warning note that they would send more bombs if their demands were not met. 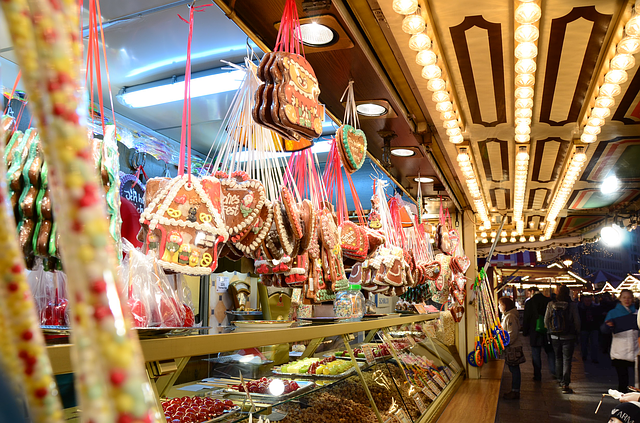 Upon opening the package, it was reported that the package made a strange hissing sound, though it failed to detonate. Which is indeed fortunate for the pharmacist.

As for the bomber’s threat, it does seem that the perpetrator had, in fact, dispatched a similar consignment to an electronics merchant in Frankfurt. Police believe that the latest package bomb was dropped off at the local DHL packing station in Potsdam and are looking for possible witnesses.

Police are looking for suspects in and around Berlin and the Brandenburg state, following the failed bombing. The bomber is likely playing with the fears of the people to have his Bitcoin ransom demands paid, knowing too well that the people are fully aware of last year’s Jihadist bomb attack on a Berlin Christmas market that claimed 12 lives.

In light of this, police all over Germany are on high alert, expecting the possibility of more bombs to be uncovered. They’re urging the public to exercise extra vigilance and handle unexpected parcels with utmost caution. They stress that all suspicious packages should not be opened and that the police should be notified immediately. 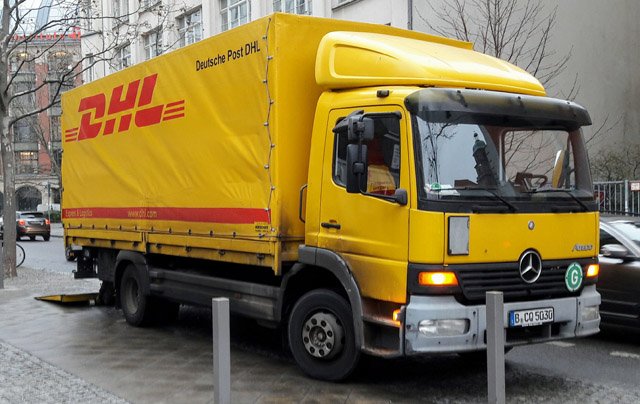 Seems the Public Is Alert Already!

In Ulm, a small southern city with 120,000 residents, it seems the message has been received and heeded. Employees of Baden-Württemberg received an unknown parcel, which later turned out to be an advertisement, though they had informed the police.

It is not the first time that a blackmailer is trying to solicit cash in the form of the now-popular cryptocurrency. Germany has had a fair share of extortion attempts, with the most recent high profile of them being the infamous WannaCry Ransomware hitting Deutsche Bahn. However, what makes this case a lot different is the sheer amount of ransom demanded and the presence of a package bomb capable of inflicting a great deal of carnage.

The mainstream media will happily play up the Bitcoin angle of this bombing extortion threat, but the reality is that most criminal activities associated in any way with cryptocurrency are usually of a hacking, non-violent nature. Of course, the purported anonymity of Bitcoin is an attractive lure for criminals.

Do you think the criminal will make good his threats? Will we see more blackmail attempts like this in the future? Tell us what you think in the comments below.