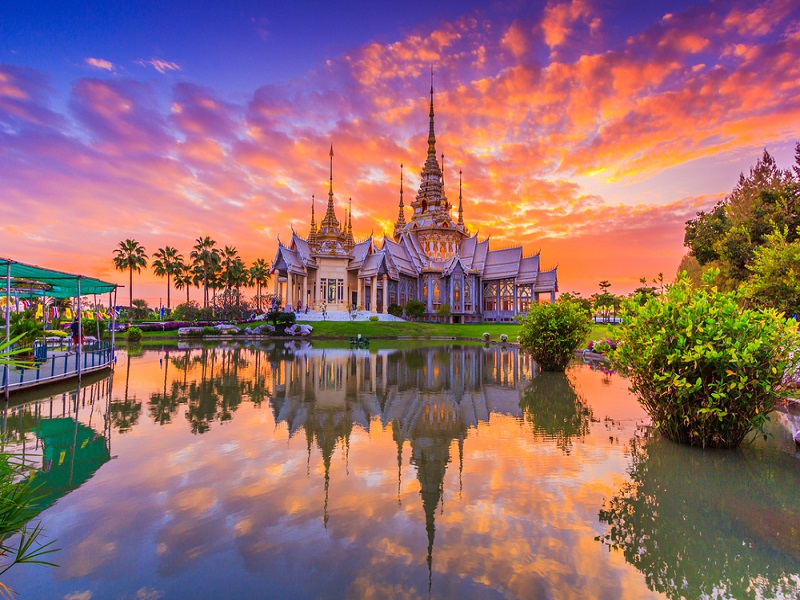 Freedom of speech is a basic human right that is not embraced with open arms in every country in the world. China has its great “firewall”, and it looks like Thailand wants to restrict Internet access in the entire country as well. The political groundwork for Thailand’s Great Firewall has been revealed, and it’s not looking good. 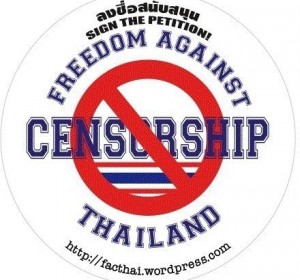 Over the past few years, Thai government officials have been restricting access to certain websites slandering political figures and posting pornography, without affecting the entire course of the Internet within the country’s borders.  Unlike China, Thailand seemed to be satisfied with blocking certain websites, until the content in question was removed.

That is all about to change, however, as the country’s military government has drafted a new set of rules to enforce Internet censorship. Should this plan come to fruition, a single gateway Internet will become the new norm in Thailand, which will connect one communications system to another.

To put this in layman’s terms: if the proposal is approved, the Thai government can closely monitor and control all online information flowing into Thailand. While this proposal has been made in June 2015, government agencies are still looking into laws that might need altering prior to creating this single gateway web.

All things considered, the idea for the Great Firewall of Thailand is not totally unexpected. Back in 2014, Thailand was, out of 65 countries, ranked 52nd in terms of least-free Internet access to consumers. Ever since 2006, Thai government officials have been censoring Internet information exponentially, and it looks like they want to put the final nail in the coffin very soon. 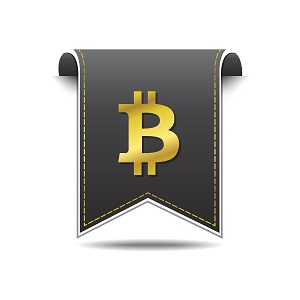 Assuming the government will be able to censor all incoming Internet traffic in Thailand, there will most likely be an impact on Bitcoin in the country as well. Bitcoin is a virtual currency not issued by the government or a central bank, which would not fit the regime’s agenda at all. Plus, Thailand became the first country to officially ban Bitcoin back in 2013, albeit that ruling has not been enforced just yet.

However, if this single gateway Internet would ever see the light of day, that ban on Bitcoin usage in the country might become punishable by law. Government officials can monitor all Internet traffic taking place, and Bitcoin transactions may very well be on their priority list. Only time will tell whether or not this will be the case, though.

What are your thoughts on this government proposal? Let us know in the comments below!