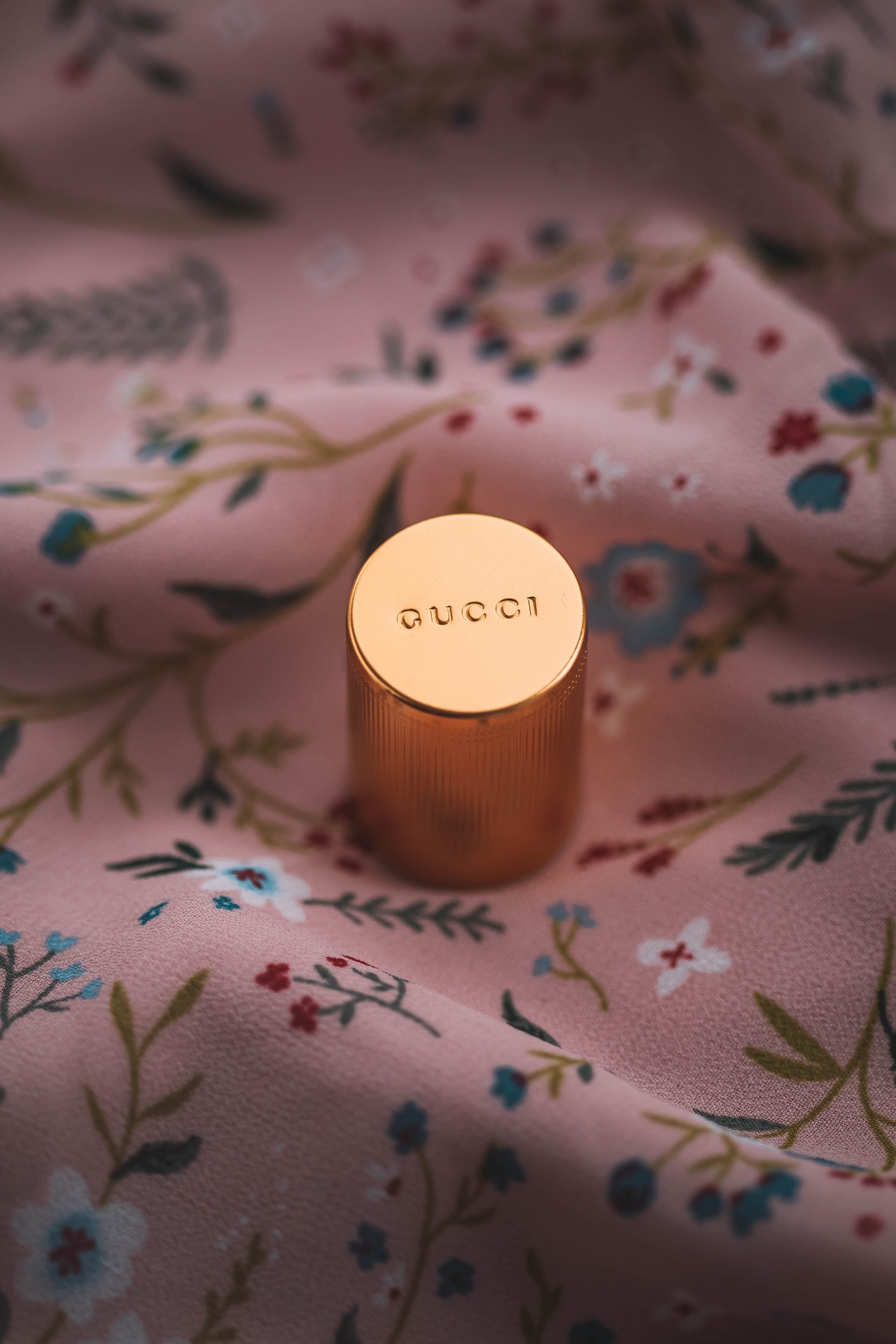 Fashion houses globally have found an inherent tie to NFTs it seems. Gucci has joined the ranks (once again) this week, with a new collaborative release announcement. One of the first designer brands we covered to enter the NFT space was Burberry, back in August 2021. However, even before that story, Gucci got their first taste of NFTs.

Now, Gucci has doubled down, and launched an “experimental online space,” Vault, in partnership with Superplastic.

The new NFT series, a set of ten dubbed “#SUPERGUCCI,” is the first collaborative NFT exploration for the brand.

Transcending the confines of time and space, the first ten #SUPERGUCCI NFTs created by @superplastic and the House represent a visionary path of experimentation into the metaverse. Discover more about the drop https://t.co/zifYOyUOsa #AlessandroMichele #GucciVault pic.twitter.com/SHhMPkPraz

However, as we alluded to, this isn’t Gucci’s first rodeo. Back in June of last year, the designer brand released their first NFT, the ‘Gucci Aria NFT,’ fetching a cool $25,000 at Sotheby’s. Unlike traditional NFT releases, the new Gucci seems to be a new take, as early details outline an “online concept store.” On the Vault site, the platform is described as being in “a state of continuous evolution, showcasing restored and customized archive pieces, alongside a selection of items from other brands.” Think of it as almost a fashion house museum of sorts. 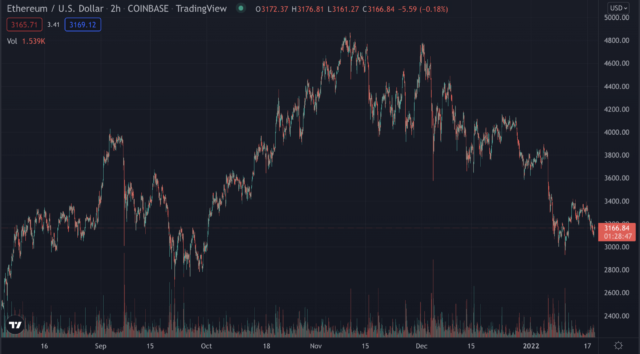 Open The Vault: The Big Picture

Besides the aforementioned Burberry, fashion and apparel brands have been continually entering and exploring the space. Gucci mainstay competitors Louis Vuitton, Dolce & Gabbana, and Dior have all engaged in blockchain and NFT projects in some capacity, and more standard apparel firms like Adidas and Gap have been making headlines with crypto engagement lately as well. Gap has the most recent spotlight of being a major clothing manufacturer to release NFTs, utilizing the Tezos blockchain to launch a ‘gamified NFT collection’ that ingrained exclusive, limited edition merchandise for collectors.

Not all brands have been warm to the idea of NFTs, of course; Hermes, notably, has been mentioned quite a bit as a brand that has not been pleased with a creator who has mimicked their brand image. As we covered in a December issue of NFTs In A Nutshell, Hermes is reportedly expressing concern of IP and trademark violations with regards to NFT creator Mason Rothschild’s MetaBirkins.

Fashion brands, no matter their position in the broader market, are clearly finding a unique way to engage with consumers – however it is still yet to be seen the long-term viability or engagement levels that NFTs will be able to see with these consumers.

Related Reading | Microsoft To Acquire Activation Blizzard, How Does This Fit With Its Metaverse Strategy?