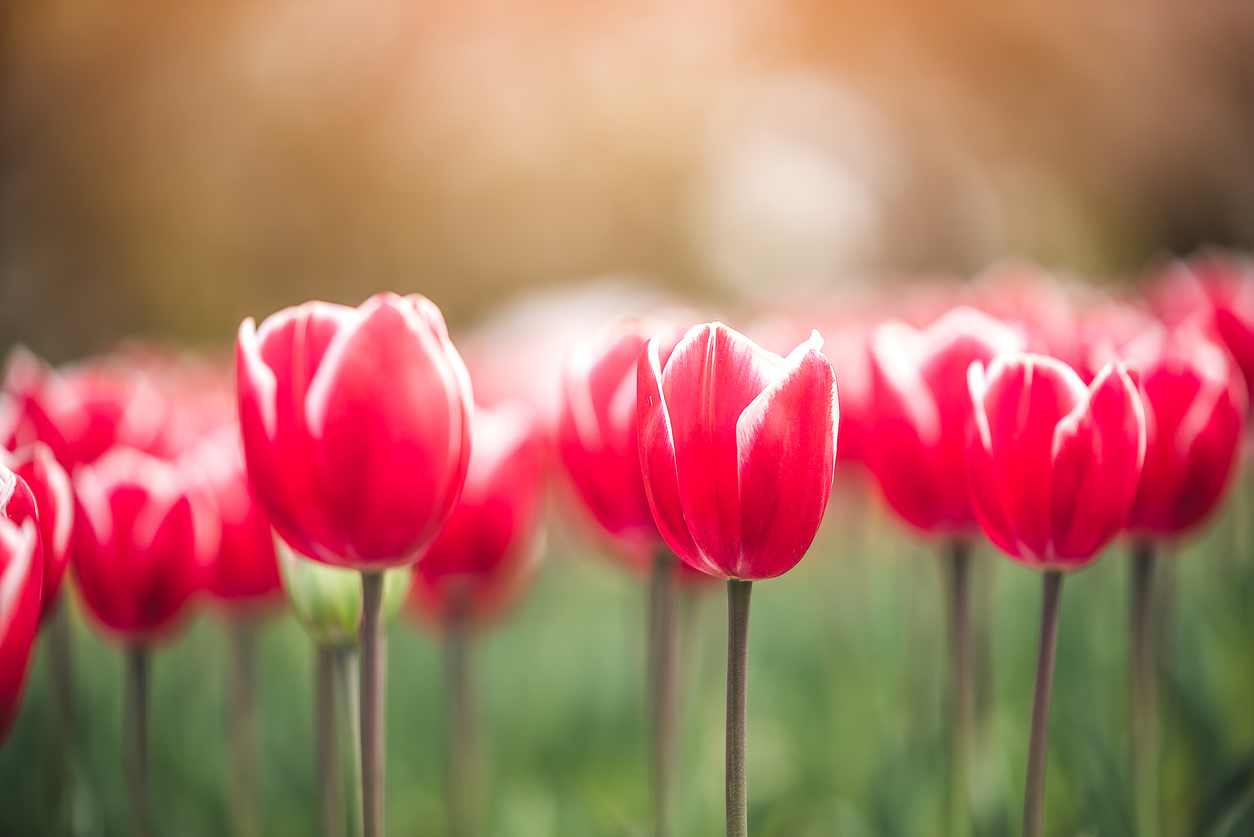 Guggenheim CIO Compares Crypto To Tulips, Why He May Not Be Wrong

Some of the most bullish news for crypto in the past year was when it was revealed Guggenheim had projected a fair market value of Bitcoin at $600,000 per coin, and bought some BTC.

A month ago, he warned of a massive market correction and was right, now he’s saying that cryptocurrencies are like “Tulipmania” all over again. Here’s why he could be right once again, and why a bigger cleansing in crypto might be necessary for the industry to progress.

It was just over one year ago when investors were even more fearful than they are right now. The Black Thursday selloff left the crypto market reeling and investors afraid to buy the dip.

It wasn’t until the government began giving everyone risk-free funds that have pumped markets ever since. During this time, Bitcoin price spiked from $4,000 to $64,000 and Ethereum rose from $100 to more than $4,000.

These ridiculous sounding numbers are very much a reality, which is confusing as to why the market is so shocked by the recent correction and the fact that price action moves in both directions.

In the end these are speculative assets and the market has spun out of control, which is exactly what has led to Guggenheim Global Chief Investment Officer Scott Minerd to compare the asset class to Tulipmania.

The rising Bitcoin tide lifted all boats, first starting with DeFi and Ethereum, then Dogecoin and the rest of altcoins. As Dogecoin ballooned, dozens more meme-coin imitators have since appeared. Making coins is now a joke or a game – a game where billions are at stake and the resulting losses can be no laughing matter when the curtain call comes.

Minerd isn’t bashing Bitcoin in this case, but the crypto ecosystem itself. Sentiment shifted heavily toward altcoins recently as alt season led to enormous profits for many. But there’s still a distinct lack of value and utility on a total project basis, and some of the exuberance needs to be cleansed for the cryptocurrency community to continue to grow.

The reputation its earning is far more akin to tulips. At one point the Dutch gilder was the global reserve currency and the Netherlands was an epicenter for wealth. It was the birthplace of speculative markets, one of which allowed people to invest in the future price of the flowers, until the first ever recorded bubble popped and the population was left in ruin.

Unless worthless “flowers” don’t stop sprouting across crypto, the market is doomed for the same fate as the Dutch. And it could drag down real value like Bitcoin down with it.