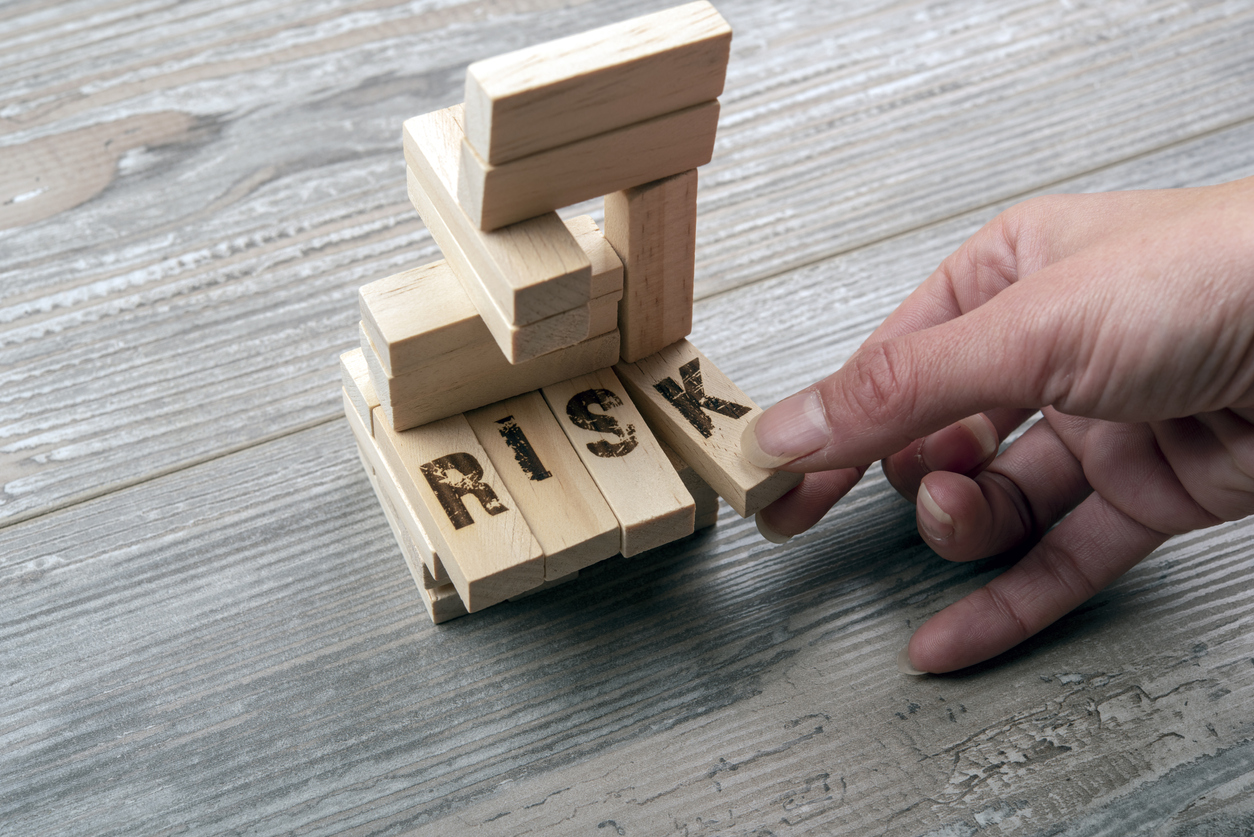 How Turning Stock Sentiment Could Deal A Death Blow To Bitcoin

Bitcoin is now trading in the low $40,000 range after a swift and sharp sentiment change. With the top cryptocurrency on the ropes currently, a massive breakdown in the stock market could be the fatal blow that puts the final nail in the bull market coffin.

Here’s how turning stock market sentiment, a change in risk appetite, regulation, and much more could be devastating for Bitcoin.

The Dow Jones Looks Heavy, Why It Could Weigh On Crypto Bulls

It hasn’t just been crypto that’s been setting new high after high. The stock market has also been in a full “froth” with explosive runs in company shares like GameStop, to hot button IPOs, and SPACs left and right.

But thanks to a number of factors, risk appetite is quickly turning, it is has the Dow Jones – a barometer of the success of the stock market and economy – looking heavy.

Factors include recent comments from Fed Chair Jerome Powell, and warnings from economists that the bubble was boiling over. Even the SEC issued a warning about speculative assets like Bitcoin. With the forceful hand of regulation also hovering, things could soon take a turn for the worst.

And with Bitcoin already hurting, the stock market turning over now could be nasty for cryptocurrencies.

Why Bitcoin Could Be In Trouble If Stocks Come Tumbling Down

“Only up” season has ended, but there’s still plenty of speculation on whether or not the bull market is over for Bitcoin.

The top cryptocurrency is down, but not out. However, after being left on the ropes due to Elon Musk and a variety of FUD and bearish technicals, the Dow Jones crashing could be devastating for the top crypto asset.

The chart above shows a larger rising wedge pattern and corresponding behavior in the MACD that brought about Black Thursday last year.

If risk appetite totally turns here, a similar sized drop could result. Bitcoin spent most of its existence uncorrelated from stocks. But post-Black Thursday the correlation stuck for a while until crypto went parabolic.

If the correlation returns aggressively, the stock market selloff could wipe out a lot more of Bitcoin’s bull rally, before it ever reaches the prices that holders had been expecting.

Bitcoin has never known a true bear market as stocks have been in a secular bull run its entire existence. How will the scarce but speculative asset perform when risk appetite fully turns?