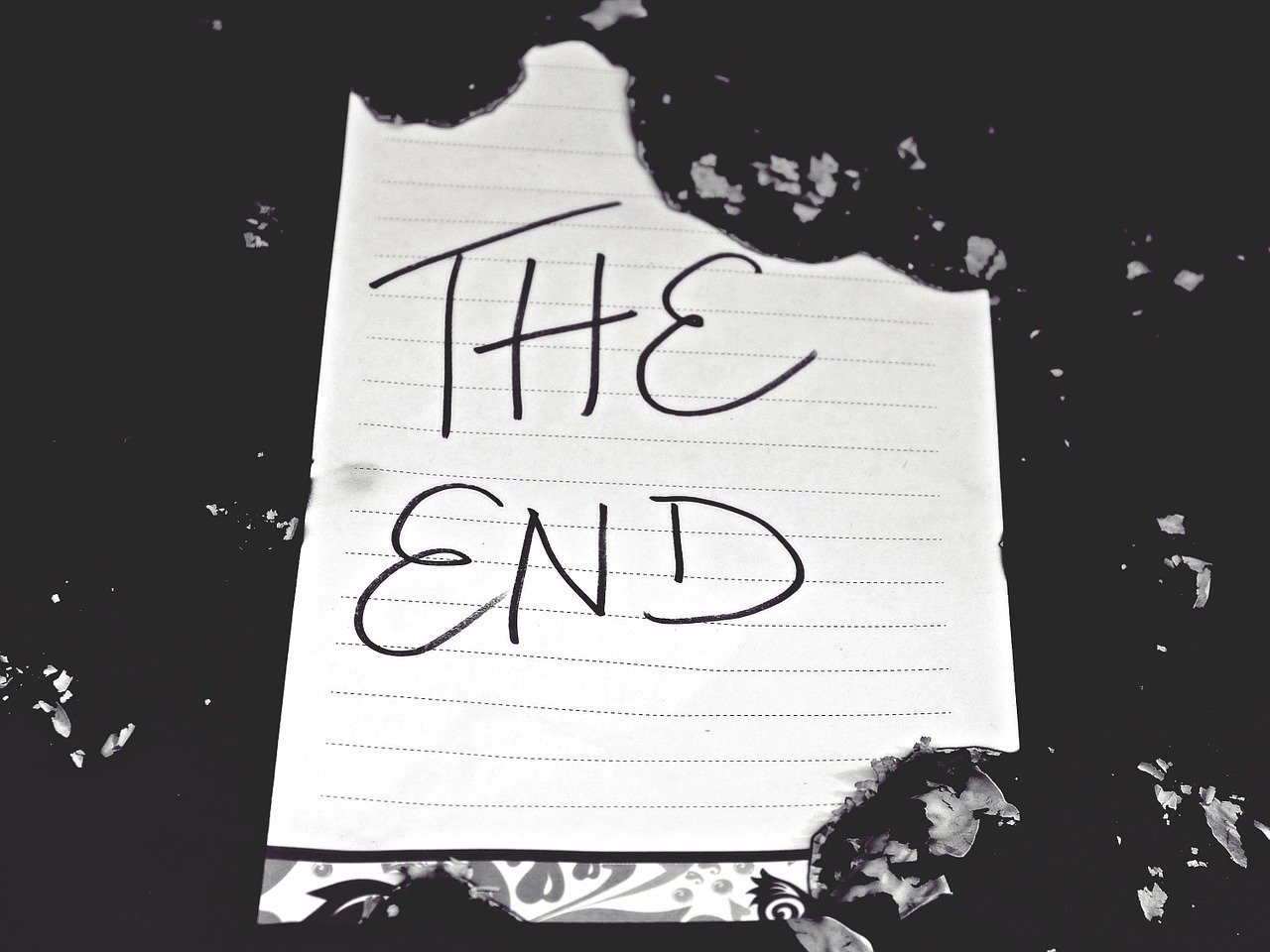 by Tony Spilotro
in Dogecoin
0

Dogecoin has done the unthinkable, and is actually approaching $1 per DOGE. Crypto investors that have been around the market for years never saw it coming, but the storm of mainstream investors combined with celebrities pushing the meme project have propelled the coin into superstardom.

It now ranks fourth on the list of crypto asset by market cap, right behind Bitcoin, Ethereum, and Binance Coin. It has also allowed Robinhood to reach first place in Apple’s App Store on the back of the unstoppable altcoin. Here’s the story about how the app’s success has been significantly boosted by all the FOMO surrounding DOGE.

Dogecoin is the talk of crypto, even more so than Bitcoin and Ethereum. While institutional investors focus on accumulating BTC and loading ETH into the staking contract, retail stock investors on Robinhood and well known influencers ranging from CEOs to celebrities, TikTok personalities and more are all fired up on DOGE instead.

The goal of pushing the cryptocurrency to parity with the dollar is coming closer to reality by the day. The coin is somehow up more than 15,000% on the year, turning a small investment early in 2021 into hundreds of thousands of dollars.

One of the ways that Dogecoin was able to experience such prosperity is the ease of access that investors can get their hands on some DOGE through Robinhood.

Dogecoin isn’t listed on Coinbase and other popular US crypto exchanges, but is it a coin that’s listed on Robinhood. It’s worth noting that any coins purchased on “the hood” can’t be moved to a self-hosted wallet or off the platform at all. Instead, any DOGE bought there isn’t actually an IOU for crypto instead, that users can only sell. But that’s besides the point.

As one of the easiest places to access DOGE and also home to the recent GameStop stock market short squeeze saga, Robinhood has gained notoriety, and with that notoriety, comes success.

Robinhood is now #1 at the top of Apple’s App Store, just like Coinbase was during the 2017 bull market. Except in this case, its not users flocking to Bitcoin, they’re begging for some DOGE.

The success of the meme coin began just where the GameStop pump left off, and together represent the “froth” of the stock market according to Fed chair Jerome Powell.

The easiest place to find that froth, is on Robinhood regardless of the issues the company may have. And it has kept them popular despite of ongoing drama, and a lot of that has to do with DOGE.