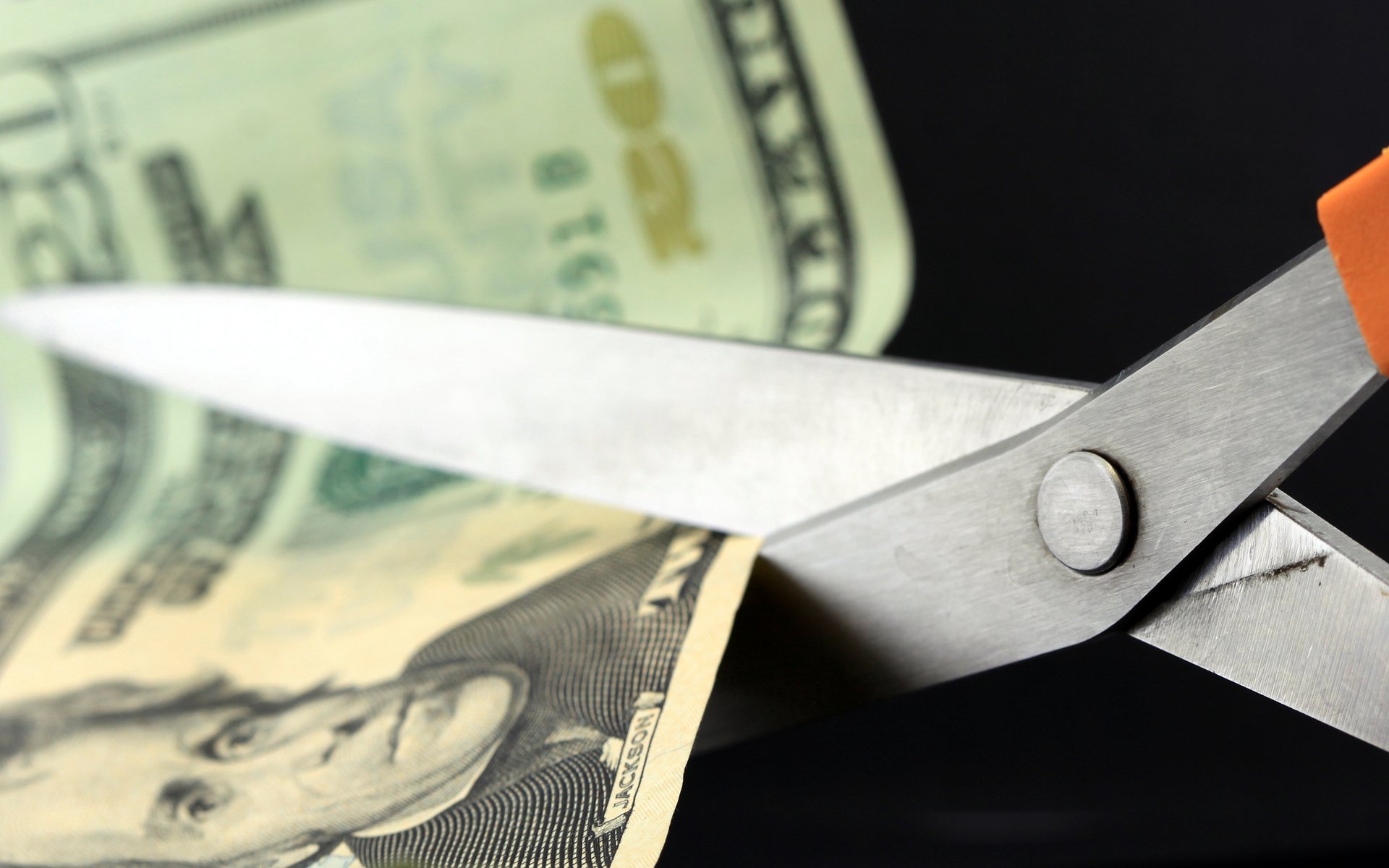 Bitcoin price (BTC) could continue dropping for the next two years, a new forecast which takes into account the possible effect of the next block reward halving has revealed.

The Halving Factor To Hit Bitcoin?

Uploaded to Twitter August 13, the chart, which “factors in” Bitcoin’s third halving in May 2020 suppressing prices, shows BTC/USD ‘bottoming’ at $3000 just before the event.

The trend would continue three previous cycles in Bitcoin [coin_price], the cryptocurrency now beginning a fourth, which would last through the next halving.

As Bitcoinist reported this week, the May 2020 event could well prove to be a turning point for prices, ending the latest downtrend which could characterize the next two years.

Community members appeared to react well to the idea, Willy Woo highlighting contrasts between the state of the Bitcoin network in 2018 versus 2014 at the start of the second ‘cycle.’

According to Woo, it is “worth bearing in mind ‘14-‘15 was detoxing from a MtGox collapse,” the exchange which previously “traded 90% of world volume.”

A further one-eighth of the supply was “stolen,” along with Mt. Gox’s infamous Willybot manipulating prices globally.

“Systemically, Bitcoin 2018 is much healthier than Bitcoin 2014,” he summarized.

Another view on a long recovery. Worth bearing in mind ‘14-‘15 was detoxing from a MtGox collapse; traded 90% of world volume. Plus 1/8 of all BTC stolen plus Willybot pumping prices. Systemically, Bitcoin 2018 is much healthier than Bitcoin 2014. https://t.co/VFrBsU9ND1

Going forward, meanwhile, the long-term chart suggests the timeframe for the next upswing, which should begin after the halving, to be complete by August 2023.

At that point, unlike the multimillion-dollar price tags suggested by figures such as Tim Draper and John McAfee, BTC/USD should reach $160,000.

The total period between previous all-time highs in December 2017 and that date spans just over 2000 days – the longest cycle yet between Bitcoin price peaks.

Throughout previous months, further sources have continued to argue that Bitcoin should drop further from recent lows around $5900. The $5000 barrier should be breached, they argue, in order for sentiment to reverse permanently.

What do you think about the block reward halving price chart? Let us know in the comments below!