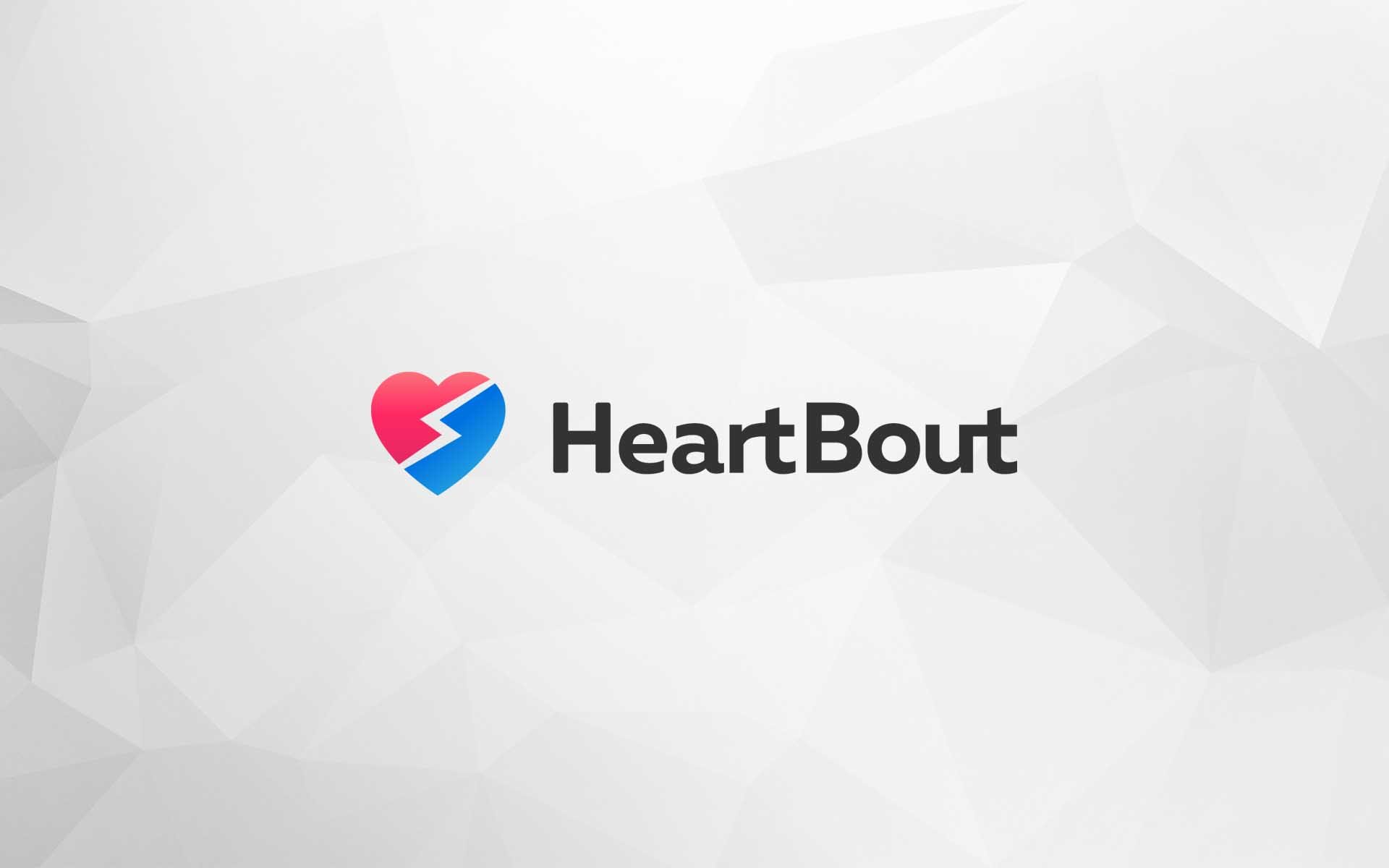 HeartBout is a new generation of social network where users are rewarded for their activity in the form of HBC cryptocurrency. 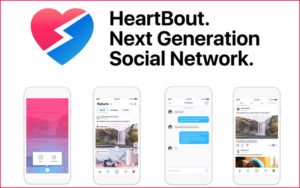 A decentralized reward system based on blockchain technology will allow HeartBout users to earn money on publications, “likes”, comments and votes in the social network. Thus, the activity of users within the social network will be monetized, that will serve as an excellent incentive for spending more time in HeartBout than in ordinary social networks.

To start using the HeartBout social network you need to register. The user’s profile will contain all the necessary information about him. Once the user is authenticated, he/she gets access to the Subscriptions Feed screen with 5 tabs: Subscriptions Feed, User Feed, Add Content (Publication/Challenge), My Activity, My Profile.

Ordinary “likes” in the social network are replaced with “hot” hearts. The user can also leave his “dislike” – “cold” heart. The content (publications, comments) in HeartBout is sorted by categories “Hot”, “New”, “Best”, “Not Sure”, getting into one of which depends on the number of “hot” and “cold” hearts. In addition, for the convenience of filtering, users can create categories – sets of tags by interest.

An innovative function of HeartBout will be the ability to throw a “Challenge” to another person having specified a rate in HBC, after which the publication of the user who throws a “Challenge” will compete with the post of the user who received a “Challenge”. According to the results of the voting, the winner takes his money and the opponent’s rate, excluding the system fee. With the help of group chats in HeartBout, you can not only communicate, but also share content, issue “Challenges”.

In addition, HeartBout will provide excellent advertising opportunities for advertisers, as it will become a large advertising platform due to the constant growth of the number of unique users, and will offer lower price of $0.002 for one impression compared to other social networks, representing the basic price for one impression.

On the official website of the HeartBout project, you can already see how the interface of the social network will look and what functions will be provided to the users. With HeartBout, you can not only make publications, vote and communicate, but also create your own categories, compete and earn! For launching the web version and mobile application, development of working beta versions of which will be completed by April 2018, the project’s team conducts ICO.

About the HBC Token

Name: HeartBout coin (abbreviation – “HBC”), is based on the ERC20 standard

Purpose: Reward for user activity. Payment of advertising exposure in the social network.

Emission of the HBC token: Tokens are issued daily, once 24 hours, between 10.00 pm GMT and 02:00 am GMT, according to a strictly defined formula based on the number of daily unique users that have visited the application during 24 hours, on the token intrinsic value in US dollars and other indicators.

Distribution of daily issued tokens: Performed between authors, voters, and miners as a reward.

Use: For the HBC token you can buy views of native ads which will be placed in the friends’ timeline and in public timeline with categories and will be perceived as a part of the viewable content in the feed. Moreover, it will be possible to exchange the token on cryptocurrency exchanges after the end of the ICO in July 2018, and the HeartBout’s team plan to create their own domestic exchange to provide maximum convenience.

Increase in value of the HBC Token: The holders of HBC tokens will be able to transfer them to the cryptocurrency exchanges from their wallet in the user profile and exchange them for other currencies. The recommended cost of the HBC token directly depends on the number of unique users in the system, and the more this number is in the system presumably the more expensive token HBC is.

Taking into account the projected growth of the HeartBout’s audience, the advertising that is much cheaper in comparison with competitors and due to the limited issuance of HBC tokens, it is possible to predict the HBC token price growth at the market with a high degree of certainty.

It is expected that the selling ICO price of 1 HBC token of $0.051 will rise to the price of $5,1 (the growth on 10 000%) in 7 months after the launch of the HeartBout’s social network, making the token attractive for purchase within the ICO.

Join the PRE-ICO of an exciting social network of the new generation HeartBout now, because the number of tokens selling at the most favorable price is limited!