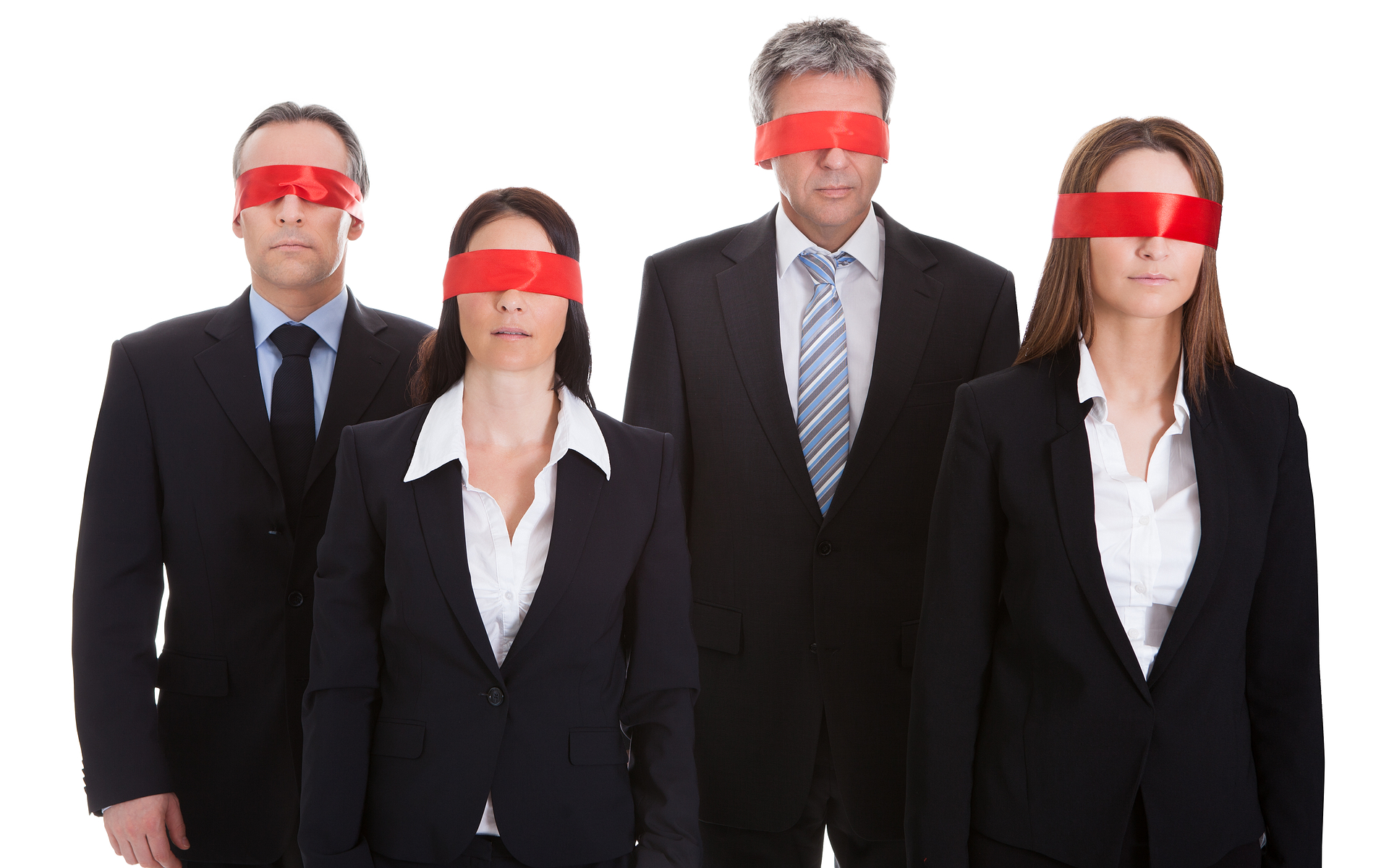 This Hedge Fund is Run by 7,500 Nameless, Blind Strangers

…And they’re paid in Bitcoin. Yes, it does sound like a joke, but San Francisco hedge fund startup, Numerai, is attracting an increasing number of big name investors.

Running a hedge fund requires the processing of vast amounts of data… or one guy, up to his eyeballs on coke, throwing sticky darts at a computer screen, but let’s ignore him. The majority of funds are still managed by humans: analyzing market trends, breaking (and expected) financial news, along with a wealth of other information. This data guides the human manager when making the investment picks for the fund. 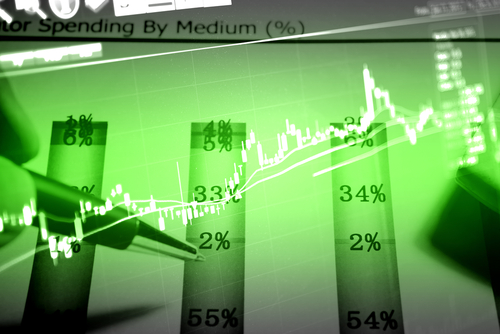 Unfortunately, humans are fallible, biased, creatures of instinct, and it is difficult for us to set these qualities aside and consider data purely rationally. So for a long time, hedge funds have relied on computers to help make trades.

Data from research firm Prequel suggests that around 10% of all funds use computer models to help make the majority of their trades.

In practice, this requires complex statistical models, built by “quants” or data scientists. These models tend to be quite static, and thus, unable to respond as the market changes. This can mean that systematic funds don’t always have the edge over those run by humans after all. 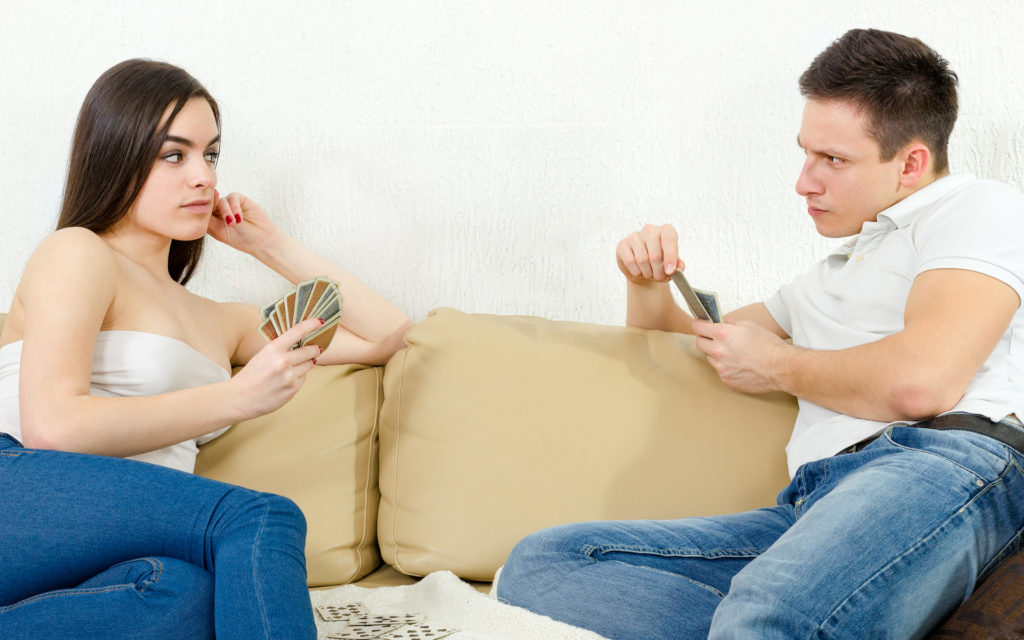 But Numerai are going several steps further than this. They believe that even knowing what the data represents can invoke human biases and overfitting. So they introduce another (double-blind) level of abstraction between the model builders and the data. As founder Richard Craib explains:

We give away all our data. But we convert it into this abstract form where people can build machine learning models for the data without really knowing what they’re doing.

Sharing data in this way utilizes a technique similar to homomorphic encryption. This is a crypto system whereby computations can be performed on data without decrypting it. For example, an encrypted database could be searched using encrypted fields, giving an encrypted result. 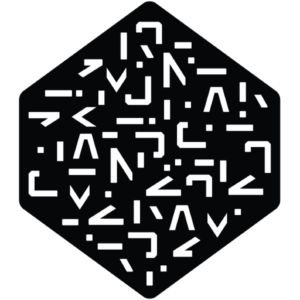 Numerai provides regular encrypted updates to thousands of data scientists. Actually, Numerai calls them data scientists, but even I could sign up to be one if I wanted. These ‘data scientists’ can’t see the details of the trades, but can build machine learning models that analyze the data. Any predictions made by the algorithms can be submitted back to Numerai, still in encrypted form. If they work then the predictor gets paid in bitcoin to maintain anonymity.

This trustless relationship is facilitated through encryption and the pseudonymity afforded by Bitcoin.

If You Can’t Trust a Trustless Relationship…

Numerai are about to announce a successful first round of venture funding to the tune of $6 million USD in new investments. So it seems that investors and venture capitalists, including Union Square Ventures, who have put up half of this funding, are certainly willing to take a chance on this system.

They join early investors such as the founder of Renaissance Technologies, an unusually successful “quant” hedge fund firm, and Peter Diamandis, a founder of Singularity University.

In the year that they have been trading, Numerai have paid out over $150,000 in bitcoin to their data scientists. This is shared between the top 100 in terms of predictions each week. If the fund reaches a billion dollars, Craib claims that $1 million dollars of bitcoin per month will be distributed.

If only I were a ‘data scientist’.

Would you invest in such a ‘zero knowledge’ hedge fund? Share your thoughts below!