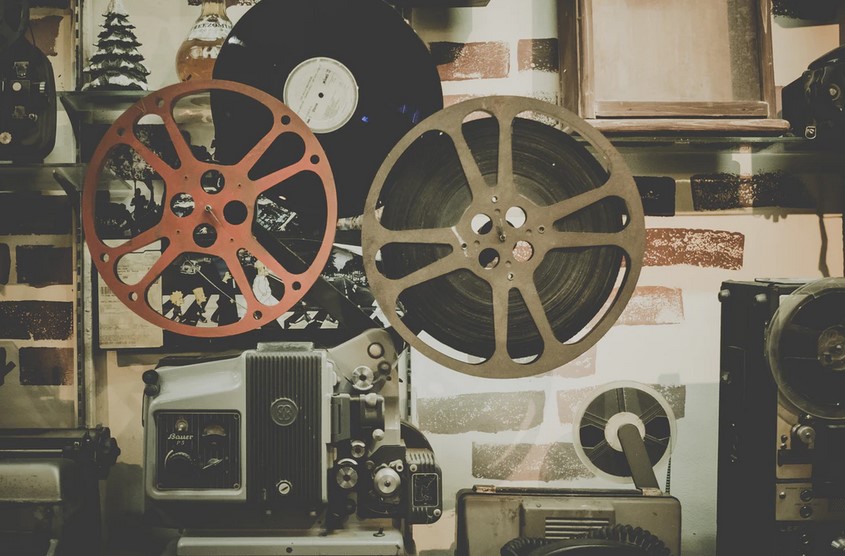 Crypto adoption seems to be quickly expanding to the mainstream, and the film and entertainment sectors are taking notice. Per a report by IndieWire, the famous film family Coppola is leading a project that could change the way movie projects received funding.

Created as a nonprofit organization, Decentralized Pictures was co-founded by Roman Coppola, Leo Matchett, and Michael Musante. The project’s board is led by acclaimed filmmakers Sofia and Gia Coppola.

To be launch during the fall, 2021, the project has the objective of supporting independent filmmaking. Thus, it will be structured as a “democratic” film fund with an online community composed of fans, industry professionals, and others.

The project will leverage one of the crypto industry’s most valuable uses, the possibility of incentivizing a community to participate in a model to decide which films will receive funding. In that way, Roman Coppola and his partners seek to mitigate “one of Hollywood’s biggest problems”.

In a sense, this is a democratically selected film fund. Instead of a boardroom of executives, it’s our community that decides, that gives their opinion and tells people what they like.

Decentralized Pictures’ ultimate goal is to cause a ripple effect across the film industry by supporting “underrepresented projects”. In turn, this will benefit and production companies, and others within this industry.

Thus, the interest for the organization is to have a transparent and auditable process to grant the funds. About using the underlying technology behind crypto, Matchett said:

We’re going to be giving away significant amounts of money and support, and we want our community to trust the process. So having the voting data all on (the blockchain) with signatures validated by each person who’s contributed their opinion is very important — it’s auditable and immutable.

How Crypto Could Help Hollywood’s Underdogs

The co-founder of Decentralized Pictures said that anyone will be able to join the project. In order to fully participate, users will need to complete a Know Your Customer (KYC) process.

Besides meeting their regulatory requirements, this part of the process is necessary to guarantee that everyone on the platform is a “real person”.

Decentralized Pictures will have its own native crypto, called FILMCredits. They will be awarded to community members for participating in selecting new projects to support, review them, curating talent, and pick those potential movies that will succeed.

FILMCredits allow DCP to make interacting with their platform fun, and even lucrative for those who dedicate the time to it. The more a user participates, the more FILMCredits they can earn. The daily quizzes and games also allow for a fun way to test cinema knowledge and win!

In that way, the Coppola family and their partners will reduce the operational cost for production companies, and agencies, and will make it easier for fresh talent to break into this industry.

According to an official Medium post, Decentralized Pictures has deployed their own blockchain on a beta phase, called T4L3NT Network. Users that create an account can start “mining” the crypto and earn FILMCredit. The DCP application will launch later this year.