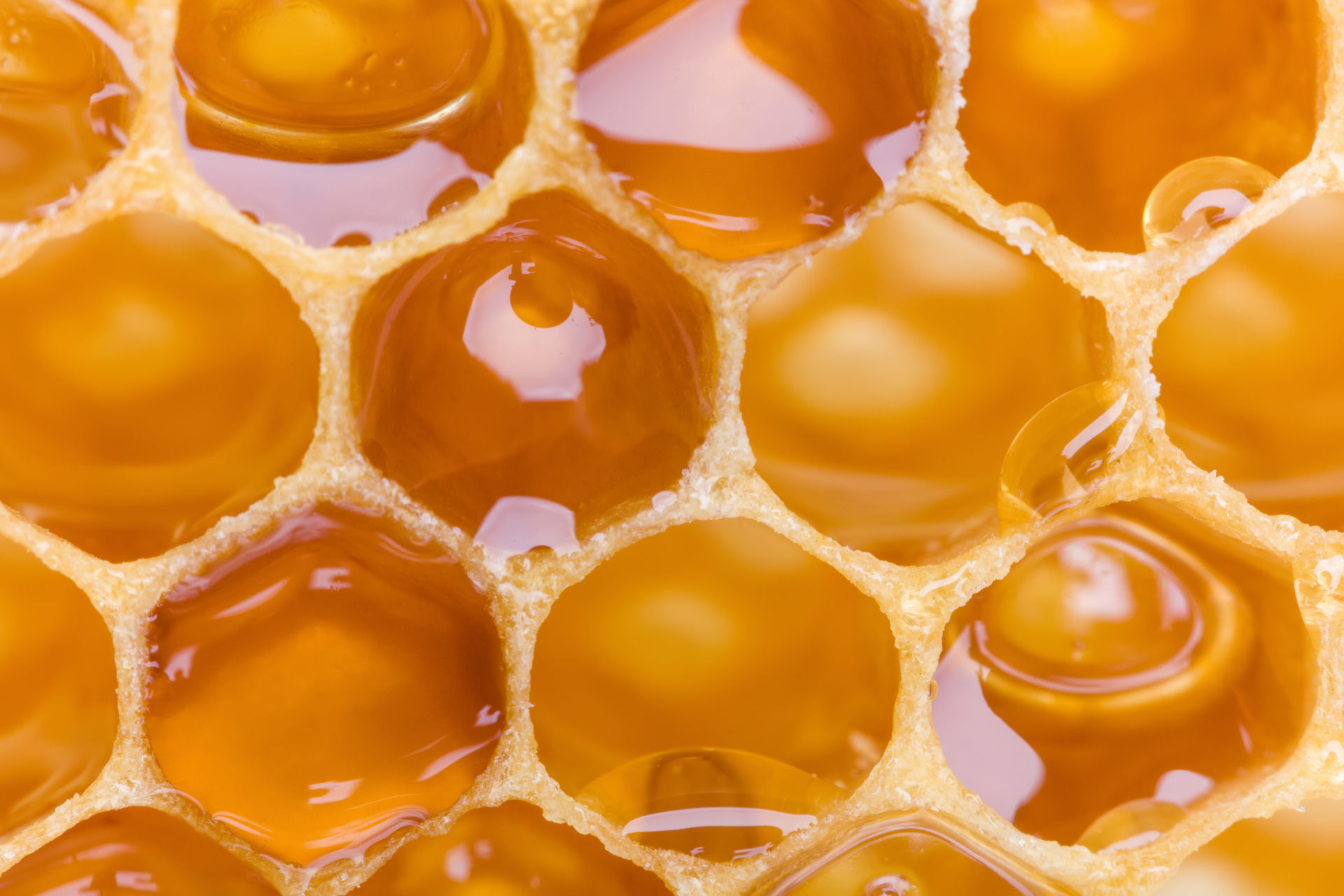 Blockchain startup Honeycomb, was pitched as one of the “smartest, most clever” startups in a technology feature in 2018’s Online News Association Conference (ONA18).

NiemanLab, part of journalism standards organization Nieman Foundation, questioned if a startup like Honeycomb could convince users to mine cryptocurrency with their mobiles and donate it to news organizations.

Mining Monero on Your Mobile — then Donating it

Honeycomb’s software would allow users to mine the cryptocurrency Monero on their mobiles while their phones are dormant and charging at night. Users would then donate the proceeds — via Honeycomb — to news publishers.

There are key benefits to this in the realm of independent press and journalism. There is also the potential to encourage more news applications that no longer need to run adverts or collect user data to monetize their news feeds. The software is a way of paying for news, so publishers which currently charge subscriptions might even consider a “free” service and use Honeycomb instead.

Co-founder Orlando Watson explained to NiemanLab that revenue from cryptocurrency mining is revenue that never existed before and could now “support an investigative journalist for a year or coverage of a really important environmental story,” adding that:

Any new revenue is worth it for a news organization.

Honeycomb is now looking for publishers to join the platform and begin testing its capability. Watson says they already have interest from publishers, nonprofit newsrooms, and international organizations. 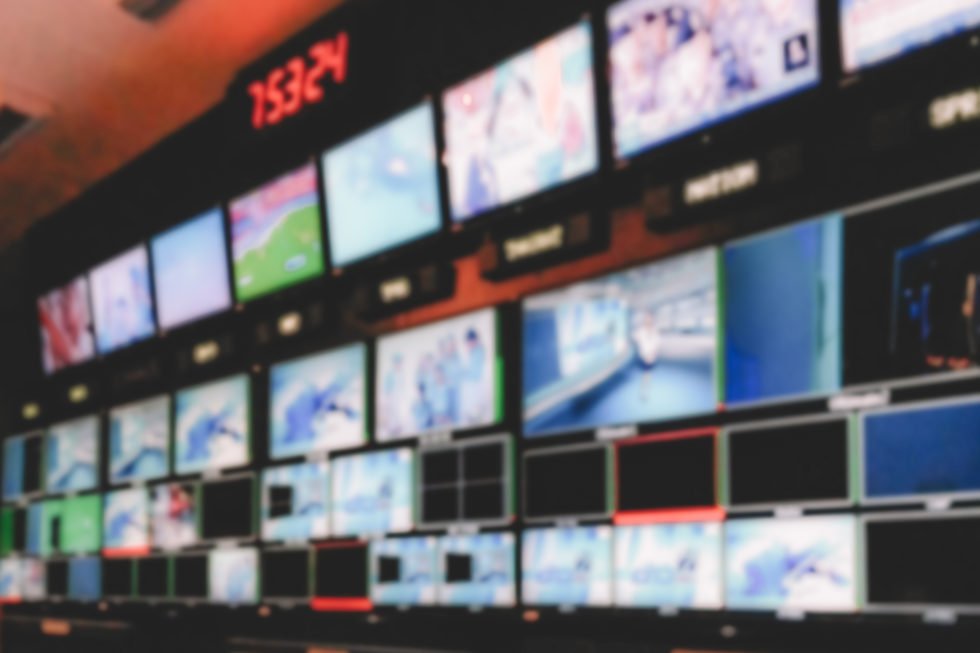 Only nine percent of Americans surveyed by Digital News Report have ever received a news alert on their mobiles devices — let alone used a news application. Not to mention the problem of Apple banning all crypto mining applications for iPhones, surrendering the service to Android users. Google Play also banned crypto-mining apps from the Google Play Store.

Then lies the problem of convincing users to donate to news publishers rather than other good causes. What happens if users have the option to crypto-mine on their mobiles for themselves?

Though a credible way to provide much-needed support for the journalism industry, Honeycomb may be targeting a small niche of those willing to do so.

I would love to see us as a broader journalism community, people who care about sustainable and quality journalism, harness the power of new technologies rather than be the victims of it. 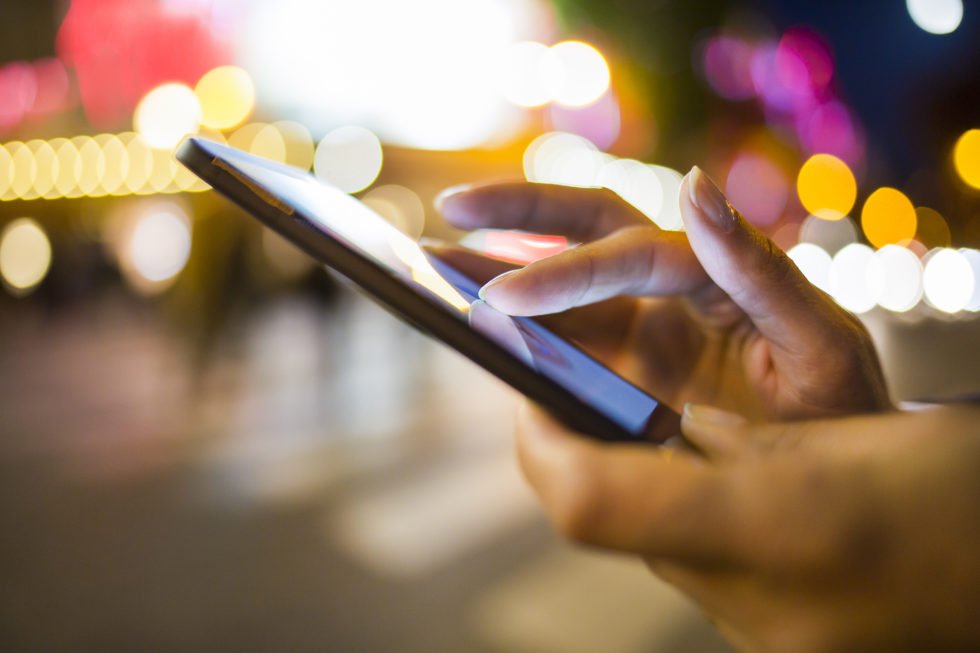 The general public is learning more about how the web is monetized and how much data is secretly collected and used by advertisers. As this occurs, the public grows more likely to make informed, effective choices regarding data, patronage, and even crypto-mining donations.

As decentralized web and blockchain technology grows in reputation and user expectation, innovative blockchain startups like Honeycomb are keen to cement their place. It will certainly face competition to convince new, informed, technology users who will realize how monetization of data and the internet works and be looking to use this to their advantage.

Do you use a news application? Would you reward publishers and journalists who utilize Honeycomb? Let us know your thoughts in the comments below!