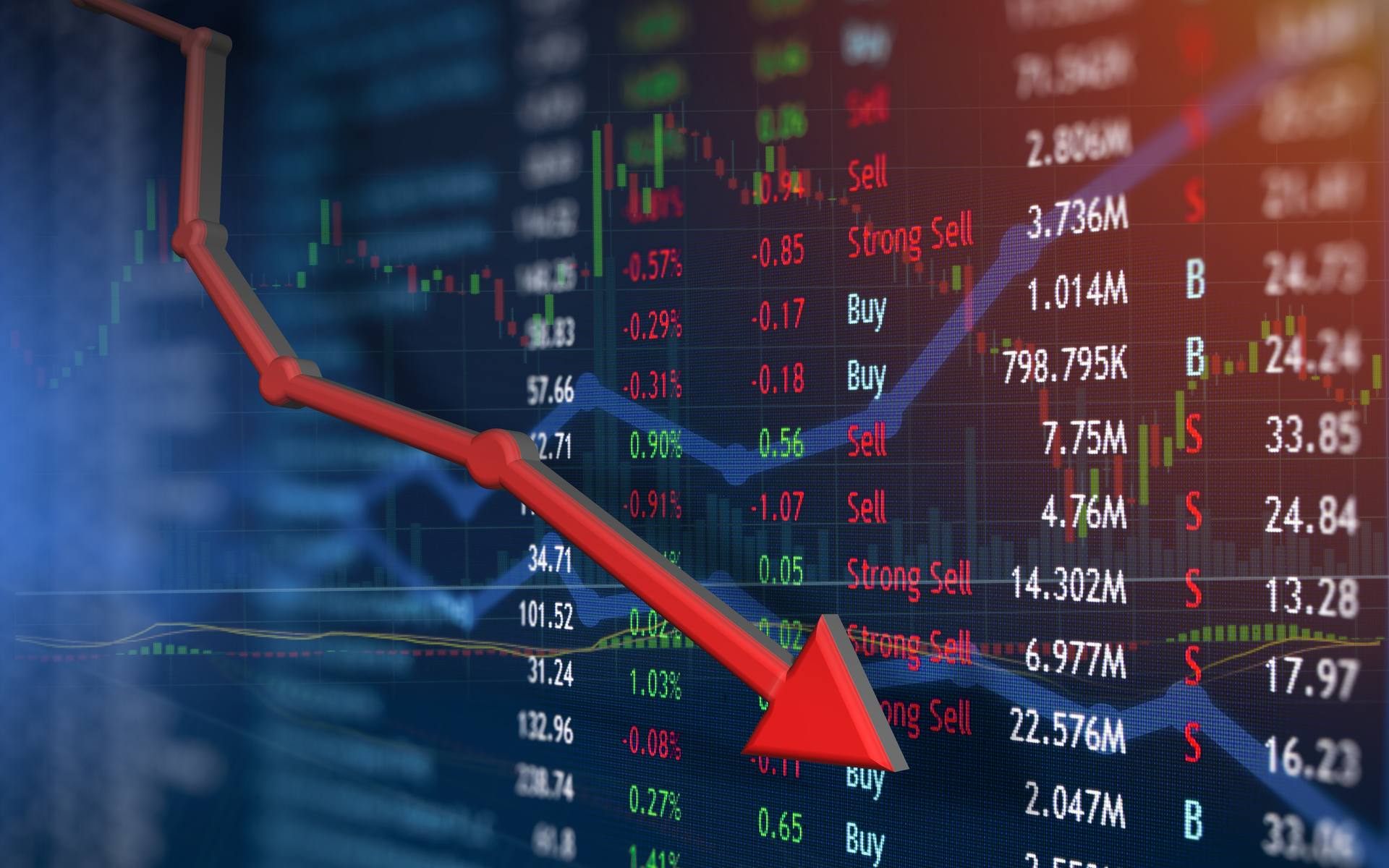 How 2019 Has Been an Annus Horribilis For Altcoins

There have been very few beneficiaries from crypto market movements this year. Bitcoin has clearly won the race and while a few of the altcoins have dragged themselves out of the mud at the bottom of the digital pond, many are still massively down from their all-time highs.

A recent longhash report has taken a look at altcoin performance so far this year and it does not make positive reading. Some crypto assets have performed well against the USD or Tether but have been battered by bitcoin.

Even with a drop of 25% from its own 2019 peak, bitcoin has still eaten away at the market capitalization of almost every other crypto asset. Its dominance has been steadily rising all year and remains just under 70%, which is still a two year high according to Tradingview.com.

The report took a look at some of the longer standing altcoins since 2019, as well as a few new ones that have emerged. Overall, this can make measuring the market as a whole somewhat difficult. Both 2018 and 2019 have seen negative gains when measured against BTC.

Volume is a big indicator of which altcoins are still being actively traded. In the past 24 hours, bitcoin and Ethereum accounted for almost half of the total crypto volume traded indicating a dump in demand for the rest.

A similar metric, which Bitcoinist reported on yesterday, is transaction fees which is also dominant for the top two and almost nonexistent for the rest. On-chain activity for bitcoin also dwarfs most of the other altcoins. Even Ethereum, which has had a good run this week, cannot compete with the king of crypto.

Newcomers to the altcoin scene such as EOS and Tron experienced their initial FOMO driven pumps and then fell away to relative obscurity as BTC continued its relentless bulldozing of altcoin markets.

Similar action has been seen with the likes of Chainlink and Cosmos, and will likely happen with the much hyped Hedera Hashgraph platform and its HBAR tokens.

Longhash singled out Litecoin which had a flying start to the year but proceeded to dump just after its halving. Even the usually bullet proof Binance Coin has been crushed 50% since its peak this year of $40, so even the better performing altcoins are slowly getting eroded.

The worst two of the year have been XRP and Zcash which have even lost ground against the dollar and more so against bitcoin. The conclusion was that there may not be the demand for so many altcoins now and that many of them simply will not recover.

What altcoins will survive the apocalypse? Add your thoughts below.