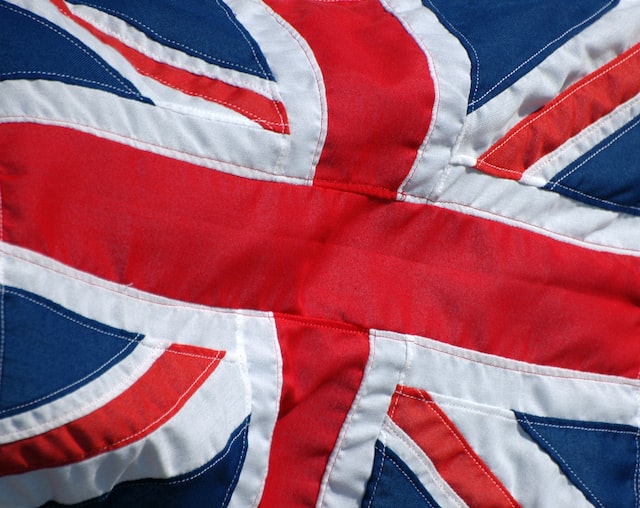 How Crypto Could Help Rishi Sunak Save the UK Economy

Like his predecessors, the new prime minister of the United Kingdom, Rishi Sunak, has promised to focus on the economy. The new ruler might twist his economic strategy by finally embracing crypto and digital assets.

Related Reading: Binance’s BNB Chain To Be Integrated Into CBDC Of Kazakhstan

Rishi Sunak inherited a government in a precarious condition on the economic, political, and social fronts, with high inflation and high energy costs wreaking havoc across the country. His predecessor, Elizabeth “Liz” Truss, quit the position after facing backlash for her economic policies.

In Truss’ forty-day mandate, the British Pound crashed to a forty-year low against the U.S. dollar. This collapse made way for the shortest-serving U.K. prime minister to pass the power to Sunak, the youngest head of state in the past 200 years.

Rishi Sunak, In Crypto We Trust

Rishi Sunak is no stranger to crisis. The new U.K. prime minister has hinted at his intention to make the country a crypto hub by providing companies with the support to set up shop in the country. The government official has served as Chancellor of the Exchequer through the COVID-19 pandemic.

We want to see the businesses of tomorrow – and the jobs they create – here in the U.K., and by regulating effectively we can give them the confidence they need to think and invest long-term.

Recently, Rishi Sunak and members of his government have spoken about the “opportunities” in the crypto industry. In the U.S. and the European Union, the initiatives to regulate and support crypto companies are in their early stages.

If the United Kingdom can fulfill its vision, the country might see an influx of new companies betting on its economic success. From Fintech to startups, a new wave of capital might mitigate inflation and its consequences.

One thing is sure, Rishi Sunak will need to play an innovative and aggressive strategy to revitalize the United Kingdom’s economy. Embracing crypto, digital assets, and blockchain technology could be the right step in that direction.

The United Kingdom needs the legal framework to adopt the nascent asset class into its economic model. In the past, government officials, including the Bank of England’s Governor Andrew Bailey and Deputy Governor Jon Cunliffe, warned people against investing in Bitcoin, Ethereum, and crypto.

Cunliffe and other high-ranking government officials classified crypto as a “speculative” and worthless asset class. In 2021, Bailey expressed the Bank of England’s stand towards cryptocurrencies with the following statement:

However, the United Kingdom might be working on reversing its long stand on the digital asset class. Since Rishi Sunak took office, the country has passed several pro-digital assets bills, including a bill to recognize crypto as a financial instrument and a bill to regulate stablecoins.

Crypto alone might be insufficient to reverse the United Kingdom’s current economic dilemma, but it points to something the country has been craving for many years: innovation, change, and industry. These elements once made the United Kingdom the largest economy in the world.