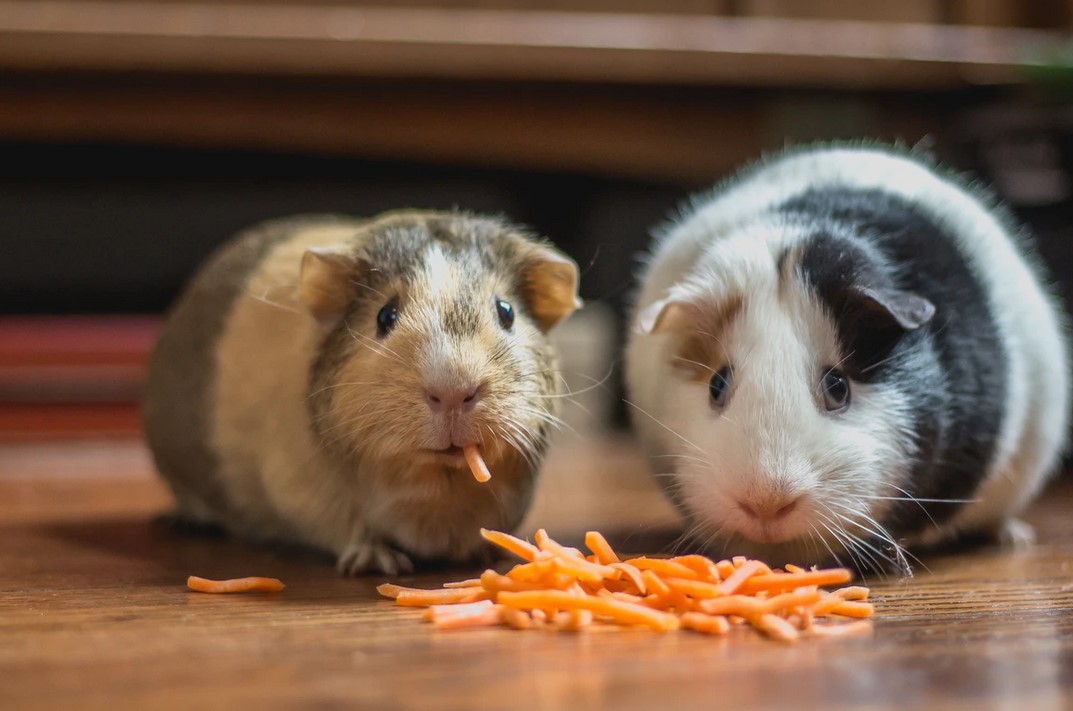 How This Crypto Trading Hamster Is Outperforming You

A crypto trading hamster called Mr. Goxx has recently attracted the attention of mainstream media. Feature in major news portals such as CNBC and BBC, the small operator records an impressive 19.41% return or +63.27 euros across his career.

Founder of Goxx Capital, the hamster started to make his incursion into the crypto trading world during June 2021. Thus, swelling his pockets and followers with its unique trading style.

The hamster Twitter account records over 5,000 followers, his Twitch channel something similar standing at 5,396 followers. Upon entering the channel, Mr. Goxx himself does a 1-minute tour of his office.

Comprised of an “intention wheel” used by the operator to select the cryptocurrencies to be traded and two “decision tunnels” to place either a long or short position. The crypto hamster is 100% transparent about the assets he is holding, and the profit/loss taken during a trade.

Mr. Goxx has a specific set of office hours that are stream via his Twitch channel, but he is free to enter or exit at any time from his crypto trading desk.

According to his Twitch profile, Mr. Goxx lives in a “loving and caring environment” with a “fully automated high-tech” crypto trading office connect to his home. His trading sessions mostly occurred during the night:

Can A Hamster Make Better Crypto Trading Decisions Than Humans?

According to a report by BBC News, Goxx Capital was an idea put into action by two German friends in their 30s. In light of the surge of people turning to crypto trading to increase their income, they thought Mr. Goxx was capable of making “smarter investment decisions than we humans do”.

It seems like most people from our generation see no other chance than throwing a lot of their savings on the crypto market, without having a clue what’s going on there. We were joking about whether my hamster would be able to make smarter investment decisions (…).

The hamster started his career on June 12th, 2021, with 326 euros on his account. Although he went on to have a red month, Mr. Goxx was able to recover and achieve the aforementioned gains.

The operator was named after failed crypto exchange Mt. Goxx. Formerly one of the biggest Bitcoin trading platforms until a hack for it to file for bankruptcy leaving thousands of people without their funds.

According to a report cited by BBC News, at its peaked Mr. Goxx was able to outperform Bitcoin, the S&P 500, the Dow Jones, and even Warren Buffet’s investment company Berkshire Hathaway.

Despite his impressive results, Mr. Goxx should not be taken as an investment advisor, as it is constantly emphasized by his caretakers.

At the time of writing, Bitcoin trades at $43,143 with sideways movement in the daily chart.