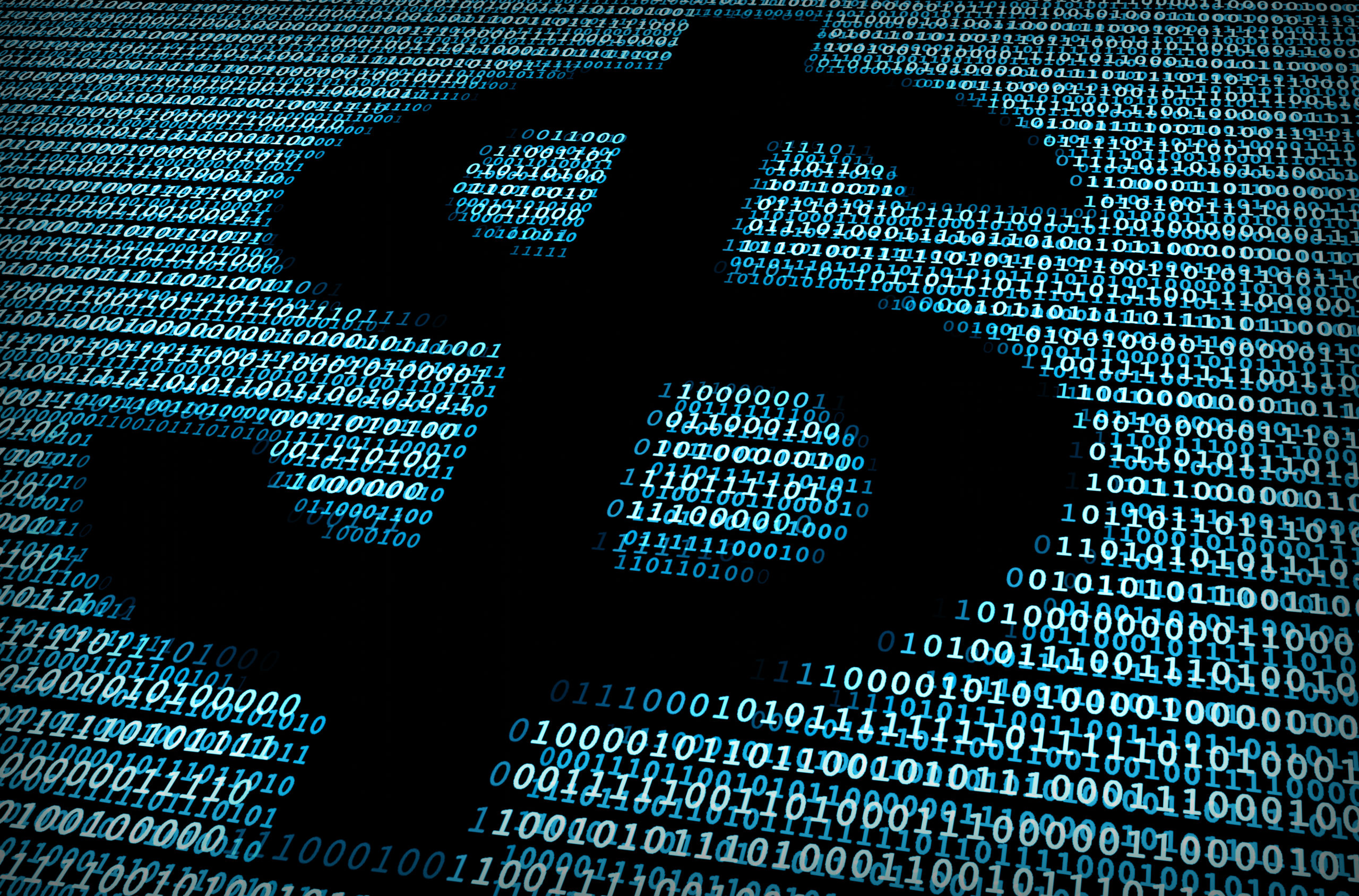 How Will The Crypto Market React To Next Week’s Senate Hearing On a Digital Dollar?

Bitcoin and the rest of the crypto market are at a pivotal moment. Either a new bull market is beginning, or a deeper fall into a bear market is next.

How will the market react to the potential emergence of a digital dollar coming out of next week’s Senate hearing on the topic?

Next Tuesday, the United States Senate Banking Committee will hold an important hearing on the potential of a digital dollar.

The virtual hearing, dubbed “The Digitization of Money and Payments” takes place on June 30, 2020.

The hearing is expected to discuss the potential tokenization of the dollar and the creation of a “CBDC.” CBDC stands for Central Bank Digital Currency, similar to how China has named its digital yuan as DCEP (Digital Currency Electronic Payment).

Giancarlo was affectionately dubbed “Crypto Dad” in the years prior due to his support of the crypto industry.

Now, he’s pouring his efforts into the Digital Dollar Foundation, a not-for-profit that focuses on research and discussion surrounding a tokenized dollar.

Through a partnership with Accenture, Crypto Dad seeks to push the United States towards a new era of a digital dollar.

The digital dollar was recently mentioned as part of a draft of the CARES Act, however, the mention was later removed when it reached the House of Representatives.

The United States moving to a crypto-like version of the dollar will help the country keep its currency in power during the emergence of the digital yuan.

Can a Digital Dollar Save USD From Bitcoin, the Yuan, and Other Currencies?

It also could help the dollar compete with Bitcoin and other cryptocurrencies in the long haul as digital money.

The event also takes place on the last day of the month. Monthly candle closes in the cryptocurrency market are especially important.

And with nearly a $1 billion in options contracts expiring in Bitcoin this coming Friday, the following week when the hearing and monthly close takes place, could be especially volatile as a result.

It’s not just due to the crypto market’s response to the hearing, either. The dollar itself is facing its most brutal environment yet.

Analysts expect the dollar to drop as much as 35% against competition currencies. This could also boost Bitcoin and other crypto assets as well, which are bound to the dollar by way of a USD pair.

Unless the United States releases extremely positive news regarding a new digital dollar that brings renewed trust and comfort in holding the asset, markets could catch fire as the dollar burns down.