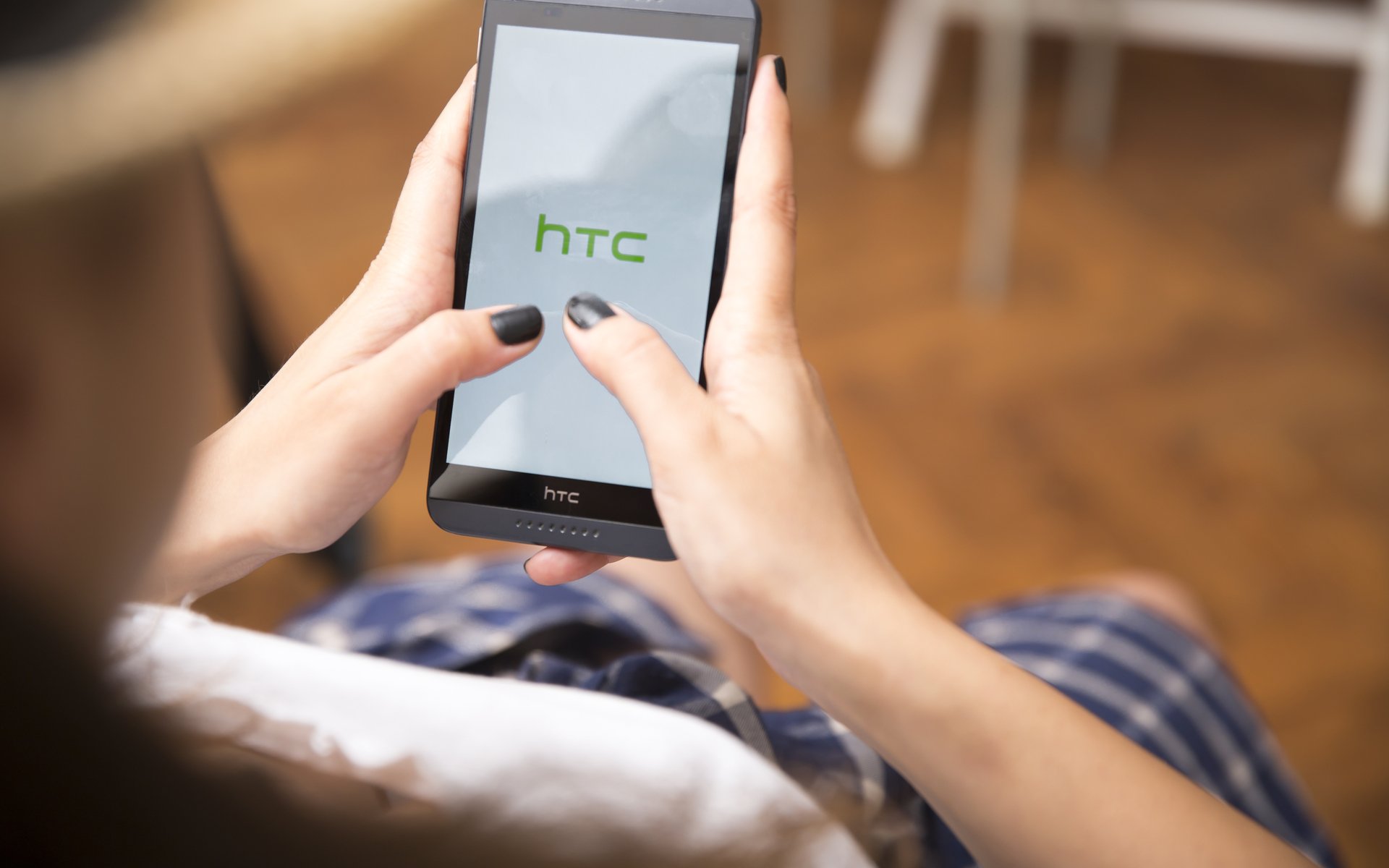 A Decentralized World in Your Pocket

Called the HTC Exodus, the smartphone is slated to include a built-in secure hardware enclave and is aimed at “helping underlying protocols expand their base of dedicated nodes, thus expanding the total blockchain ecosystem.” Phil Chen, who has returned to HTC as the company’s Decentralized Chief Officer, writes in a post on Medium:

I want to see a world where the end consumers can truly own their data (browsing history, identity, assets, wallets, emails, messaging, etc) without the need for central authorities. There is a lot of work ahead of us, but I believe the mobile hardware layer can contribute significantly to our new decentralized world.

The HTC Exodus will support underlying protocols, including Bitcoin, Lightning Networks, Ethereum, Dfinity, and others. According to Chen, the team is working to support the entire blockchain ecosystem and will, therefore, be announcing a whole slew of new partnerships in the coming months. “Together, we want to craft the best blockchain & decentralized application experiences to end consumers,” he stated.

Of course, the phone will come with a built-in cryptocurrency wallet. More interestingly, each Exodus smartphone will purportedly act as a node for both the Bitcoin and Ethereum blockchains. If successful, every phone would essentially expand the scope of both leading cryptocurrencies. 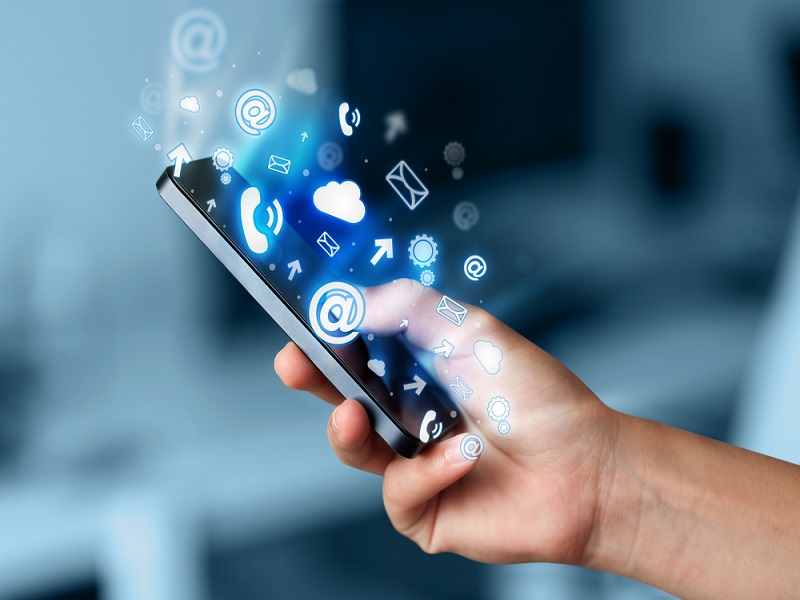 Currently, details regarding the price of the phone are scant. It is also unknown whether or not HTC will go all the way by allowing customers to purchase the phone with cryptocurrency.

Nevertheless, Chen hopes the new phone from HTC will open up the world of decentralized systems to a mainstream market. Stated the DCO:

We think that the phone can be an agent in the future for decentralization. We want you to hold your own key [through] a secure management method in our phones.

What do you think of the HTC Exodus? Would such a phone pull you away from your iPhone or other models? Be sure to let us know in the comments below!