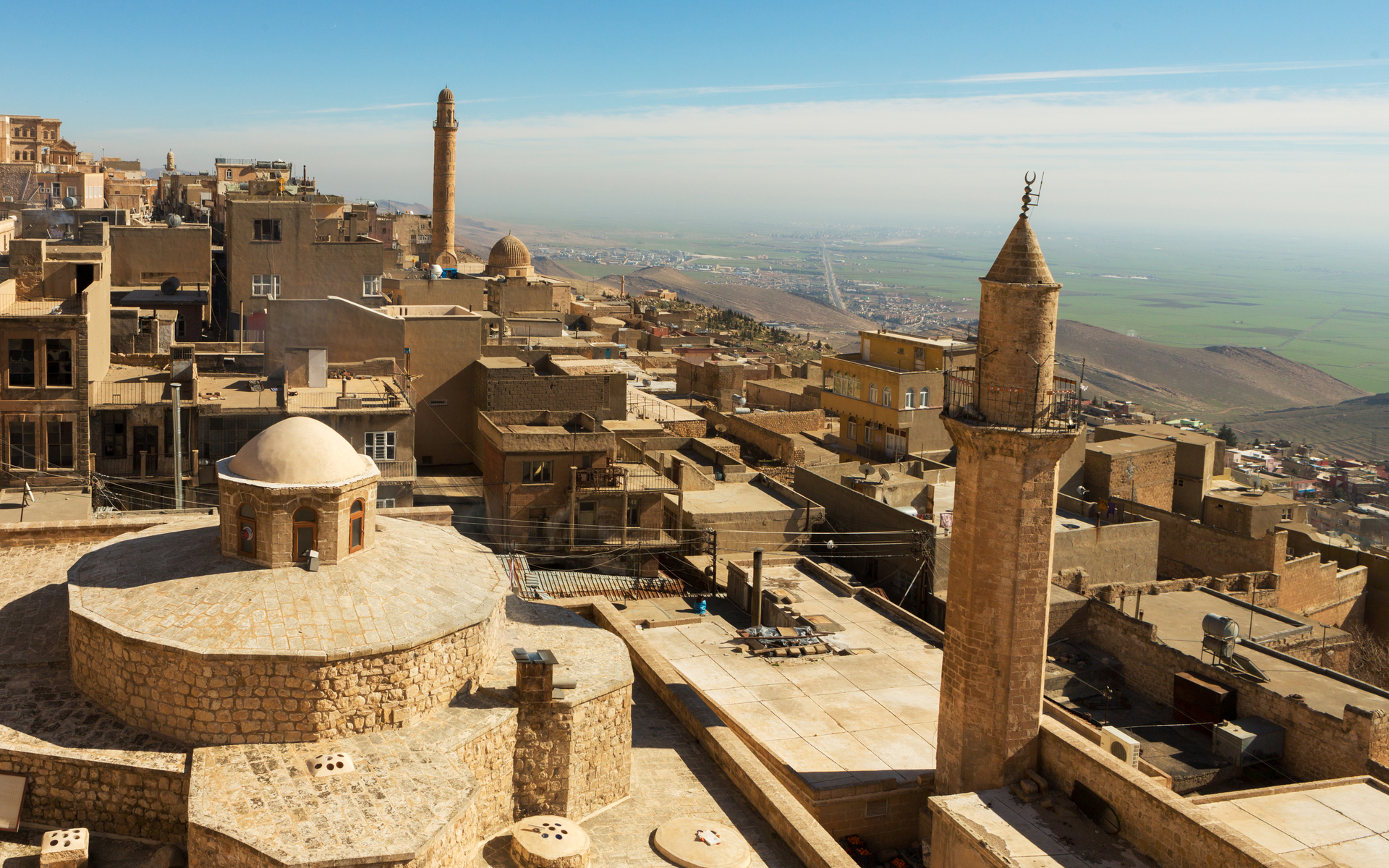 In a press release issued on October 18, Huobi said the first step in its expansion into the Turkish market should go live by the end of the year.

The exchange is seeking to gain a foothold in Turkey, which it identifies as a prospective active market based on data about cryptocurrency ownership.

A dedicated outpost will administer Huobi Turkey, with Turkish language support already live on the website.

“Turkey is an important region for us, and we plan to bring Huobi’s six years of industry expertise, advanced ecosystem, and a standard of trust to the market, and trigger key conversations around long overdue for a thriving crypto community,” Huobi Global CEO Livio Weng commented.

The first trading pair to launch will be against the lira and stablecoin Tether [coin_price coin=tether].

The most recent figures from February 2019 suggest that around 20% of Turks own cryptocurrency – the highest proportion in Europe. According to officials, the Lira is already the fifth most popular fiat-crypto trading pair in the world.

Despite that, the local infrastructure remains undeveloped, while fiat crises nonetheless make decentralized assets such as Bitcoin [coin_price] an attractive option.

According to local news and information portal Coin Turk, at a regulatory level, consumers still face uncertainty over crypto.

“I do not think that any problems will be experienced until a law is made on this subject due to the principle of the regulation of taxes by law,” co-founder Onur Atam explained in an article this week.

There is no regulation in the tax legislation regarding transactions with virtual money. At the same time, this system is unique. So we have no choice but to wait and see.

As Bitcoinist reported, Turkish consumers have faced other hurdles in the past. These include government concerns over cryptocurrency’s compatibility with Islam.

Regardless, Huobi continued, the government has revealed plans for a national blockchain strategy, aimed at promoting the use of distributed ledger technology (DLT).

Huobi is also seeing growth on its other recent products, its Bitcoin futures contracts seeing the second biggest volumes in the world behind competitor BitMEX. Fellow exchange Binance, which launched futures last month, is third.

What do you think about Huobi launching lira trading? Let us know in the comments below!