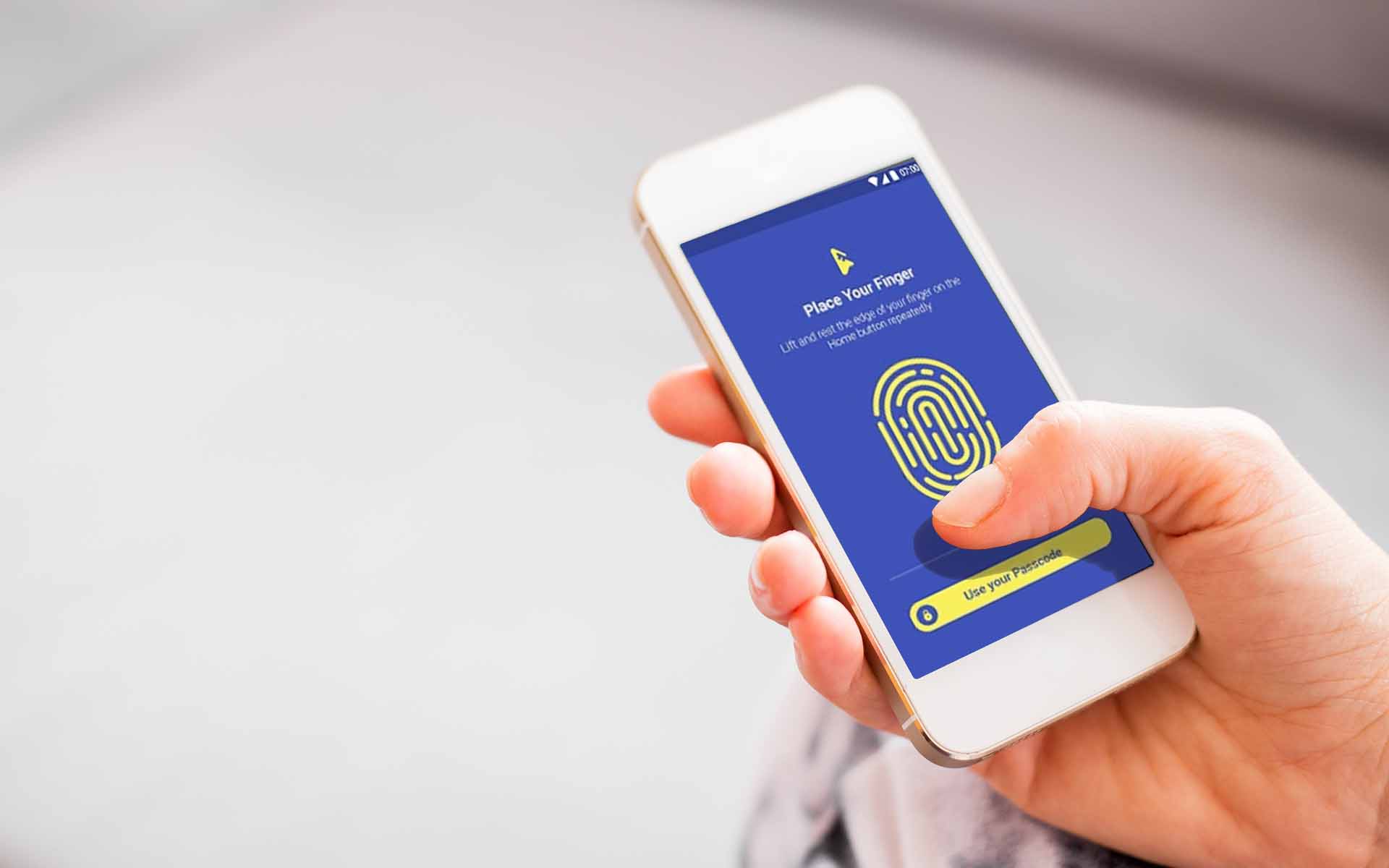 The modern-day e-commerce market is a veritable storm of international legislative and tax regulations. Though this situation has been true in fiat for much longer than with our beloved decentralized markets

Whilst I don’t agree with the sentiment of Bank of England (BoE) governor Mark Carney’s recent comments, his statements contain some concerning truths. Primarily that cryptocurrencies such as Bitcoin and popular altcoins have not yet proven themselves to be a replacement of traditional (also known as ‘fiat’) currencies. His comments amounted to a disregard of cryptos as a currency, stating that they are instead ‘assets’.

How Can We Fix These Crypto Concerns?

To truly take on the centralized forms of tender, and consequently, the institutions which are reliant on these economies, there are a lot of milestones which many of these flagship cryptocurrencies have disappointed us by passing on.

The closest thing to successfully disproving Carney’s comments are services such as Revolut- a payment solution that combines cryptocurrency services with fiat payments. Their exchange and payment service though are separate from each other, meaning that the service is overall wholly dependent on fiat currency.

The only issue is that the biggest coins come with extortionate transaction fees and exhibit high volatility on the markets.

They also take a long time to process transactions, including factors like redundant verifications and delays, in addition to no offer of compensation for users who have been defrauded by a crypto-based transaction.

Safein: the Paypal Killer, by Way of Decentralized Blockchain Technology

Amongst the debris and confusion, one phoenix has risen from the ashes. Safein is an upcoming revolutionary payments solution, formed by a rock-solid team and with an illustrative white paper & roadmap.

Formed by a trio of Lithuanian e-sports/gaming entrepreneurs, Safein is a promising, burgeoning solution which aims to be the next big thing in intermediary identity verification and payments processing. It also happens to have its own ERC-20 based token economy, resulting in a synergy that should (at the very least) prove Mr. Carney wrong.

Safein is almost like Paypal in its aspirations, however, once launched, it will be immediately supplanting it technologically by being the very first payment provider to seamlessly allow fiat and cryptocurrency transactions.

Merchants are incentivized with free transaction fees so long as they are holding the proprietary (SFN) token, as well as the ability to defer user privacy management to this innovative new platform. Token holding customers benefit from a referral scheme that trumps those that made PayPal and eBay famous.

After the ICO launch on April 25th (pre-ICO planned for 1 April 2018), the next big milestones on Safein’s roadmap include merchant and customer onboarding, and the acquisition of an Electronic Money Institution (EMI) license in the EU which will make them first combined crypto & fiat payment provider to do so.

You can find out more, or get involved with, this ground-breaking new project by visiting Safein’s website, or on their social media platforms (Facebook / Twitter / Medium).

Have you test-driven the Safein MVP? Can it unseat PayPal – especially if they are successful in obtaining their EMI license? Let us know what you think in the comments below.