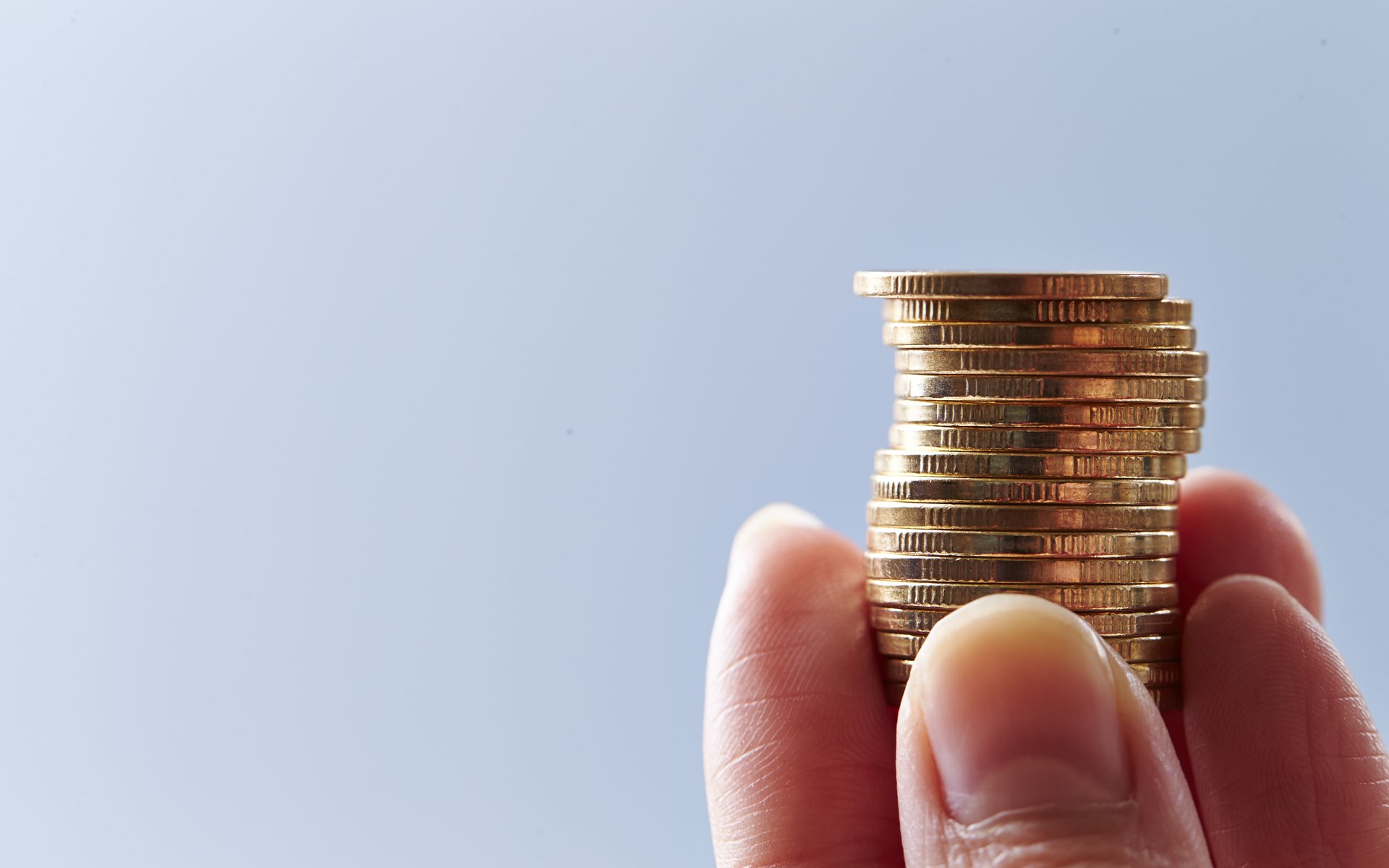 With over 40 ICOs and over $1 billion raised already in the new year, the nascent industry is on pace to top last year’s mark of $5.6 billion.

Last year, there were 902 so-called Initial Coin Offerings (or ICO) projects tracked by TokenData. Out of that amount, 142 failed prior to the offering, and another 276 failed after raising funds.

But despite a lackluster success rate of about 48%, startups still managed to raise $5.6 billion USD in 2017, according to Business Insider.

Just under a half (435) of the ICOs were considered to be a success, raising an average of $12.7 million, while the ten largest offerings comprised 25% of the total money raised, according to TokenData.

In 2018 so far, the trend is not showing any signs of slowing down. With 48 ICOs into the year, the amount raised so far exceeds $1.1 billion, according to data from Coinschedule.

What’s more is that this figure does not yet include the Telegram ICO that already secured over $850 million in a pre-sale as it aims for its goal of $2 billion later this year.

The top three ICO categories so far in 2018 include Trading & Investing, Finance, and Communications. These comprised over a third of all offerings. Moreover, the lion’s share of this sum ($525 million) has been scooped up by the top ten ICO projects in Pareto fashion, led by Envion—a company promising “off-grid mining solutions” that managed to raise $100 million.

At this rate, ICO projects could raise well over $7 billion USD by the end of 2018. But if last year is anything to go by, the pace could ramp up at any time as an explosion of ICO activity and funds raised occurred in the second half of 2017.

Therefore, the figure could go well into double digits, depending on how the regulatory environment develops in 2018 across key regions, such as the EU and the United States.

The red-hot ICO market probably isn’t going away anytime soon, despite being rife with scams. This only means that action from regulators is definitely looming. Nevertheless, the profit potential is becoming increasingly attractive for investors, as even dating apps and cannabis companies are getting in on the action.

It goes without saying that everyone should do their own homework on every ICO before sending funds. But more importantly, one must realize the difference between the world’s first cryptocurrency, Bitcoin, and the ‘coins’ being launched via initial offerings.

The government can't regulate the Bitcoin network because it's a decentralized p2p network of nodes that provides money services.

The government can regulate ICOs because they are equity investments (or donations in some cases) in centralized businesses. https://t.co/jSIvjAZ9OG

Simply put, Bitcoin is a decentralized p2p network of nodes that offers money services. This makes it impervious to regulation on a global scale; think BitTorrent but for digital units of value instead of media files.

First, a large share of ICO coins or tokens these days are Ethereum-based ERC-20 tokens or similar (projects typically promise to launch their proprietary blockchains later on after raising funds).

Bitcoin, on the other hand, has been the longest running blockchain to date with the greatest accumulated hashing power, making it the most secure standalone blockchain in the world.

Second, whether the fundraising process is called donation, investment, etc., these startups are still centralized businesses. They normally have an address, an advisory board, a team, and CEOs unlike Bitcoin, whose creator(s) is unknown and which is as an open-source software project instead of a company.

Therefore, it will be important to keep this in mind if you are looking to park some money in a promising new ICO but concerned over regulatory and third-party risk.

Will you be investing in ICOs this year? Share your thoughts in the comments below!