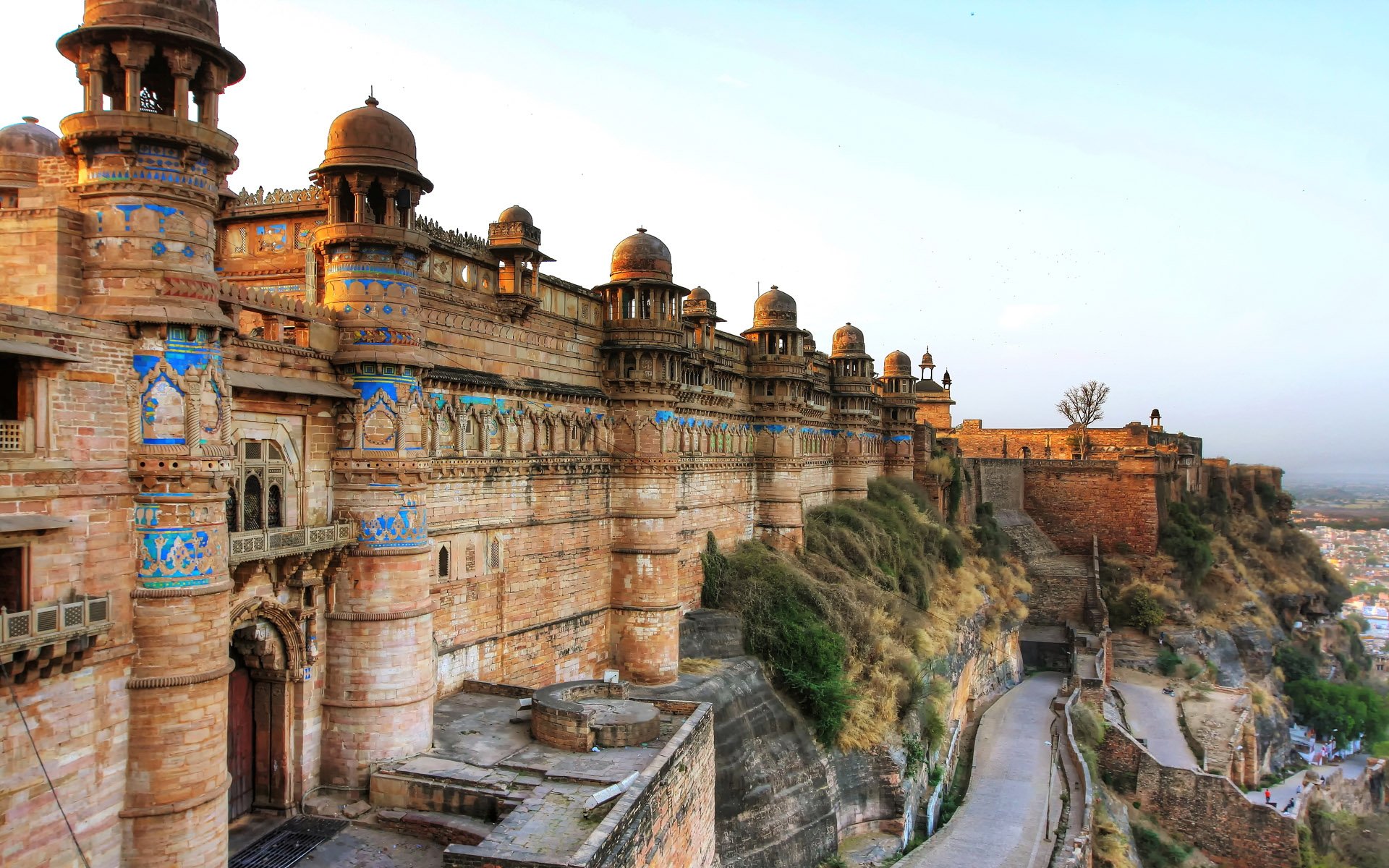 Women in India are making larger individual investments in cryptocurrencies compared to men, according to one local exchange. However, men are leading the charge when it comes to sheer numbers.

Women have turned out to be the bigger spenders in India when it comes to cryptocurrency investments, according to a recent survey conducted by BuyUcoin – a local cryptocurrency exchange. The average female trader invests more than RS 1.4 lakh (roughly around $2,000) in virtual currencies, double the amount their male counterparts invest.

The exchange surveyed more than 60,000 respondents between March and June of this year. According to the BuyUcoin CEO Shivam Thakral, the increased amount of money women invest is tied to their average age:

Usually, woman investors who are buying or trading are over 40 years of age. Therefore, typically these mature investors are able to put in more money. […] On the other hand, more men start investing at an early age with the average age for this investor group being 30.

Nevertheless, in terms of pure numbers, men are leading the charts, with over 90% of the investors being male across the entire country. 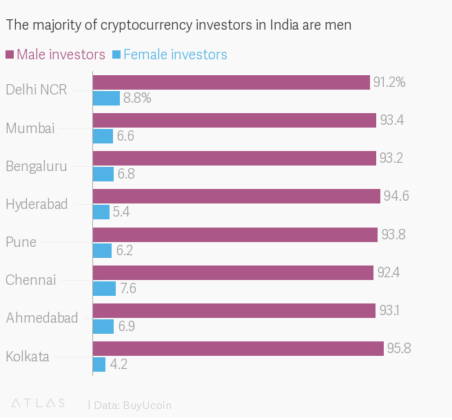 In April the Reserve Bank of India (RBI) officially ordered regulated financial entities to refrain from providing their services to all businesses involved in cryptocurrency-related dealings. This move prompted an uproar within the community which resulted in swift counteractions from numerous companies involved in the field.

In May the country’s Supreme Court declined an interim injunction against the ban, responding to a coalition of petitioners comprised of startup companies and four cryptocurrency exchanges. At the time, RBI stated that the Supreme Court cannot interfere with the economic policies of the country.

Nevertheless, those affected by the cryptocurrency ban will challenge RBI’s decision on July 20. The bank has continued to receive mounting criticism over its anti-crypto stance. Local lawyer Varun Sethi, however, laid down the bank’s justification on the matter:

The RBI also responded that no committee was ever formed for analyzing the concept of blockchain before the decision.

This gives confidence to local lawyers currently representing the industry. Rashmi Deshpande, associate partner at Khaitan & Co said of Sethi’s information that the justification of the bank cements the arguments which the cryptocurrency industry is making on the matter:

The grounds on which our writ petition has been filed is that the RBI has not done enough research to ban a business completely.

What do you think of the cryptocurrency situation in India? Don’t hesitate to let us know in the comments below!

Images courtesy of Shutterstock, The Atlas