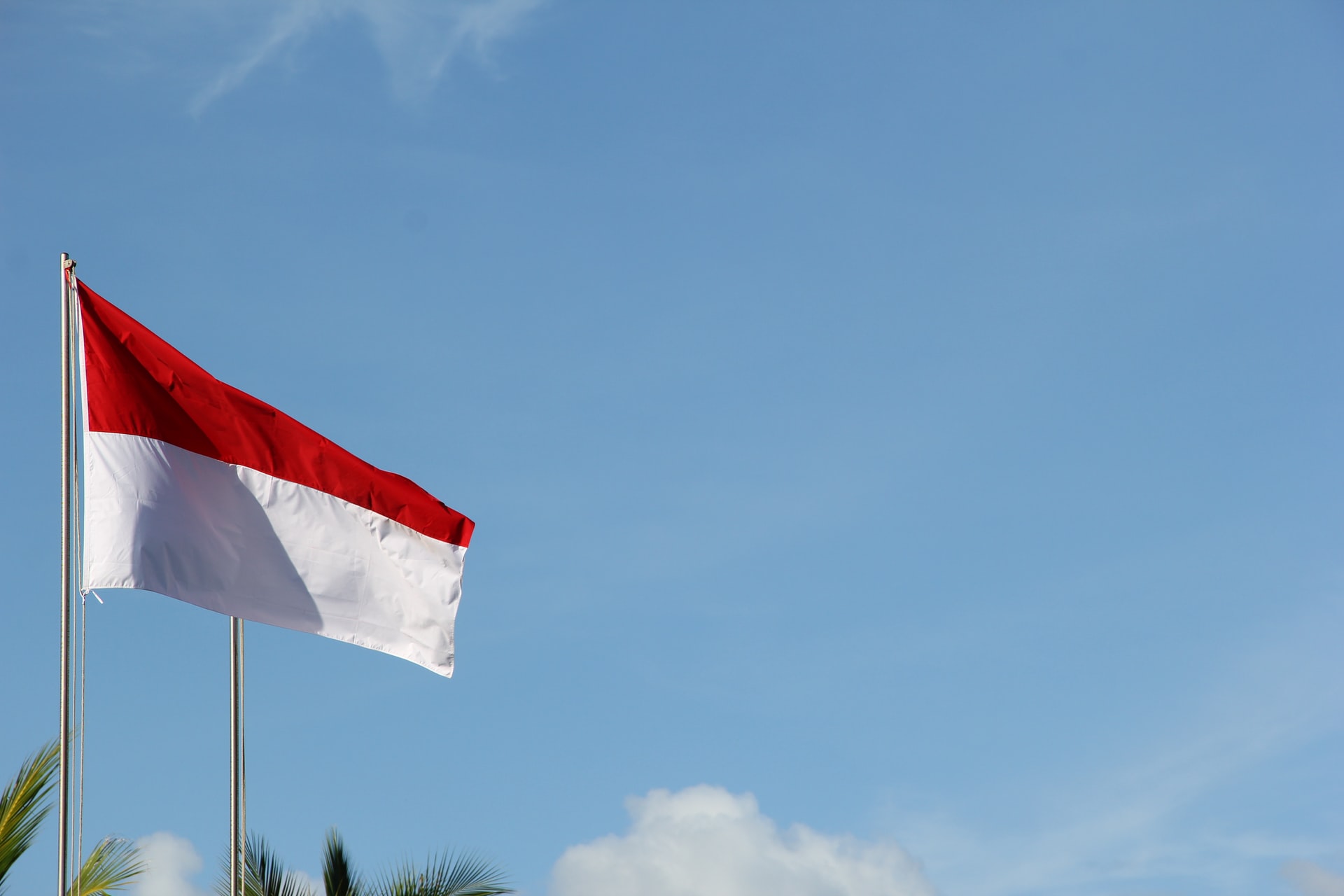 Crypto activities were declared forbidden by the religious law of the largest Islamic organization of Indonesia, Nahdlatul Ulama. A heated debate was carried before arriving at the conclusion of declaring digital currencies as “haram”. On previous occasions, the idea of a ban was not well received by many Muslims.

The discussion of whether cryptocurrencies were to be considered haram in Islam is not new, but a formal decision by a large organization such as Nahdlatul Ulama had not been taken in Indonesia until now and takes many by surprise since their crypto trading market was booming.

Muslim scholars have considered for a while now that cryptocurrencies do not represent “an honest work”, having compared them with gambling and other activities considered to be against the Islamic religious law.

On the other hand, some Islamic jurists have opposed this idea, thinking that cryptocurrencies should be viewed as “halal” or permitted.

These conceptions can open a wide spectrum of considerations to evaluate when looking into the permissibility of Sharia law. Thus, a long and heated debate around the use of cryptocurrencies.

Nowadays, the digital space has become more important for currencies while cash has a narrower field of possibilities. As technological innovation has conquered many, regardless of religion, Islam sees ill activities that can generate huge amounts of money through interest since they think of it as “unearned income”.

Furthermore, the meeting carried by the Islamic organization considered digital currencies secured by cryptography as a medium linked to many illicit activities. The public announcement on the East Java Nahdlatul Ulama branch website reads:

Participants of the bahtsul masail formed a view, despite crypto already being acknowledged by the government as a commodity, that it cannot be legalized under the [Islamic sharia].

Why Muslims Might Now Be Happy With The Resolution

Indonesia holds the largest population of Muslims in the world, and cryptocurrencies had become of great interest to them, especially since the pandemic.

The nonbinding legal opinion comes in a separate way from Jakarta’s government’s recent announcement about their lack of interest in following China’s steps regarding their ban on crypto transactions.

The country’s Minister of Trade stated in September to BeritaSaru.com they would find new regulations to stay away from illicit activities but showed no interest in prohibiting it.

Last August The Jakarta Post reported the rapid growth of the Indonesian crypto space. The Trade Ministry stated that investments in cryptocurrencies had grown to “more than Rp 370 trillion (US$25.8 billion)” over five months. By May, Indonesia had over 6.5 million crypto investors leading over 5.37 million retail investors.

In the same report the country manager of one of Indonesia’s crypto exchanges, Luno Indonesia, had been confident about the future of cryptocurrency in the country projecting growth of investors that would double or triple the numbers at the time.

This is not the first religious ban on cryptocurrencies. A similar prohibition happened earlier in the year in Ingushetia, where the public had a lot to say about the Islamic Cleric’s reasons over the decision.

Comments of both sides were reported in the local newspaper Ingushetia. While Deputy Chief Mufti Magomed Hashtyrov stated that “Only honest labor brings people together, and virtual easy money quarrels them.”, online users responded with equally strong points of view:

I wouldn’t say that’s exactly ‘easy’ money. Knowledge and ability are needed to use it. It seems to me that this issue has not been fully studied by theologians,

Others thought that these resolutions come from “a very old version of the fatwa” and some scholars still position themselves on the side of the crypto users.

There is yet to see the effect of this issued fatwa on Indonesia’s market, crypto investors, and previously enthusiastic exchanges. They might hope for the government to bring clarity to all. The question raises whether opposite views from scholars could weigh-in for future discussions.