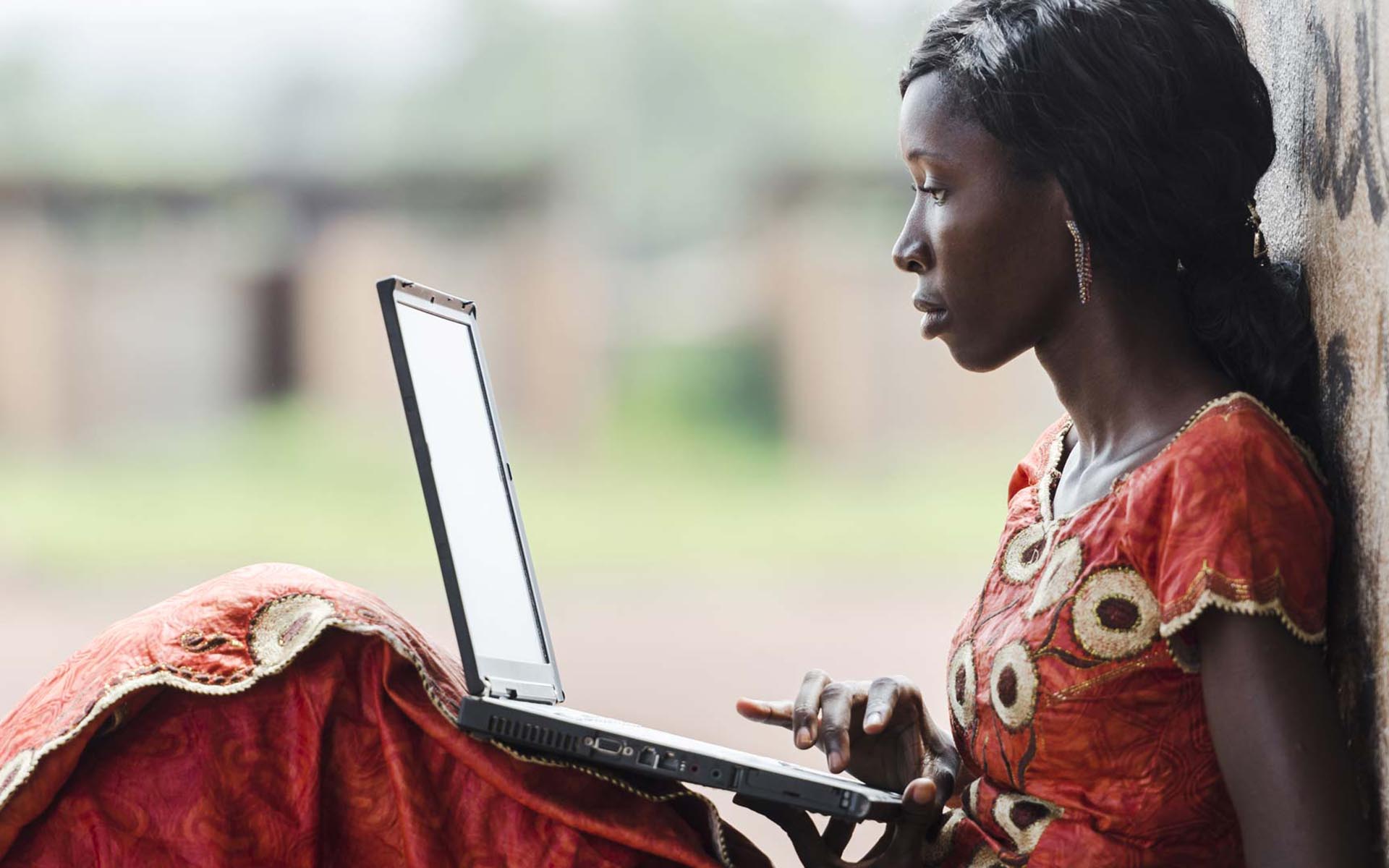 Cajutel is looking to implement an infrastructure in West Africa for affordable, high-speed internet for the general population.

With most of the 1.7 million residents in West Africa not having a connection to the internet, Cajutel has decided to focus in this region before expanding globally. The lack of internet has negatively affected West Africa’s GDP per capita, literacy, as well as its human development index.

Having this many people suddenly connected would bring a flow of money, education, and services not before available in this area, opening a myriad of unforeseen opportunities in the future.

This project won’t be to revamp existing infrastructure since there isn’t any. Cajutel is simply bringing technology that exists in other areas to places that could benefit from it.  Even with the very pessimistic 5 percent population share in 4 years, the business case is predicting, keeping costs down and ensuring a number of people sign up for the services will allow for the high return on investment and profitability.

On top of this, the entire infrastructure will be designed to run off of solar power, helping with sustainability and costs in the long term.

In order to make this ambitious task possible, Cajutel started the crowd sale of CAJ tokens on August 18. The sale will last until November 18.

The ICO will be planned out in 5 phases, with the price per token increasing from 0.05 ETH in phase one to 0.2 ETH per token in phase 5.

$30,000,000 should cover the development of the infrastructure in Guinea-Bissau and Guinea, but a lower goal of $12,000,000 can be met to get Cajutel off the ground in Guinea-Bissau.

Once the initial funds are used, Cajutel predicts to break even in a year, where then the company will be self-sufficient and able to sustain its own expansion. Cajutel looks to return on its investment within four years, which token holders will be able to partake in, as tokens represent a share in the platform, and are backed by the company’s asset and earnings.