New Survey Finds 40% of Chinese Want To Invest In Bitcoin 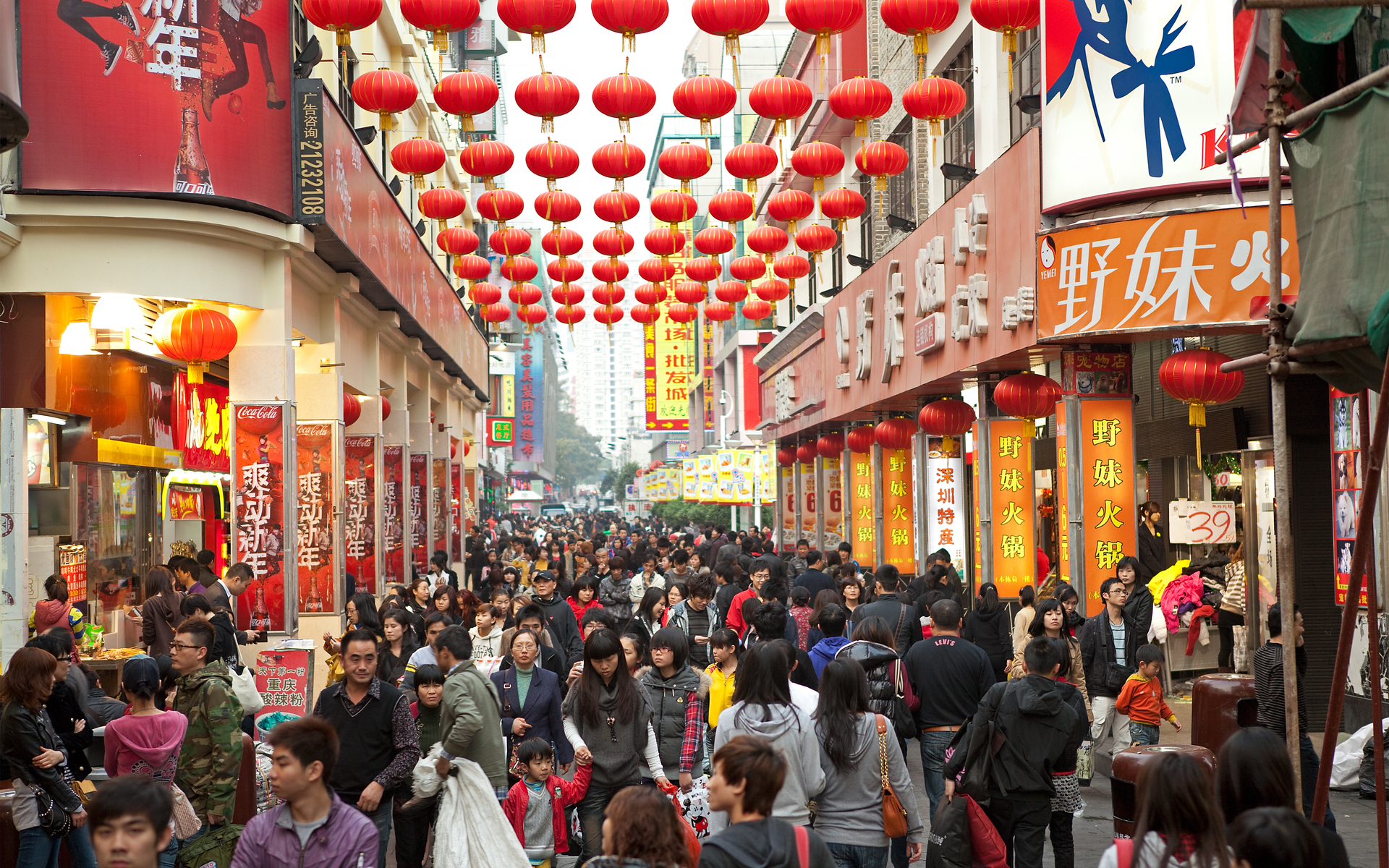 New Survey Finds 40% of Chinese Want To Invest In Bitcoin

A new survey asked nearly 5000 Chinese people about their familiarity and interest in cryptocurrency. The results of the survey show that two in five or 40 percent wanting to invest in bitcoin, despite the current bear market.

The survey found that 98 percent of the respondents had heard of at least one concept related to cryptocurrency or blockchain.

Although, only 50 percent said they had heard of cryptocurrency, digital currency or bitcoin, and 42% had heard of blockchain. One would imagine a very high level of crossover in these two groups, so it is unclear what the other 48 percent had heard of.

Only 20% of those who have heard of blockchain claim to have an understanding of the technology. Half of these were millennials, suggesting a greater level of crypto-interest amongst this group.

Indeed, the affinity for digital payments among the millennial generation alongside a deep distrust in banks following the ’08 financial crisis may be setting the stage for Bitcoin adoption to happen naturally.

[I]n 8 years, there will be no person under 18 years old who have lived in a world without Bitcoin, which has been working flawlessly their whole lives. This will be the reality for everyone born in 2009 and beyond.

Influencers play an important role in the spread of cryptocurrency awareness. Nearly 40% of those polled had discovered crypto through online celebrities. 25 percent learned about crypto through friends and relatives, whilst 20 percent became aware through media coverage.

Despite this, 40 percent of the survey respondents said that they would invest any spare funds in cryptocurrency in the future.

However, almost 60 percent of respondents said they were scared off by complicated procedures when using wallets or exchanges. A similar number believe that they don’t need crypto as a means of payment, due to existing mobile payment options being pervasive in the country.

Despite these misgivings and the ongoing legality issues, the survey claimed to be the largest of its kind, seems to indicate a bright future for crypto in China.

What do you think of the survey’s findings? Share your thoughts below!