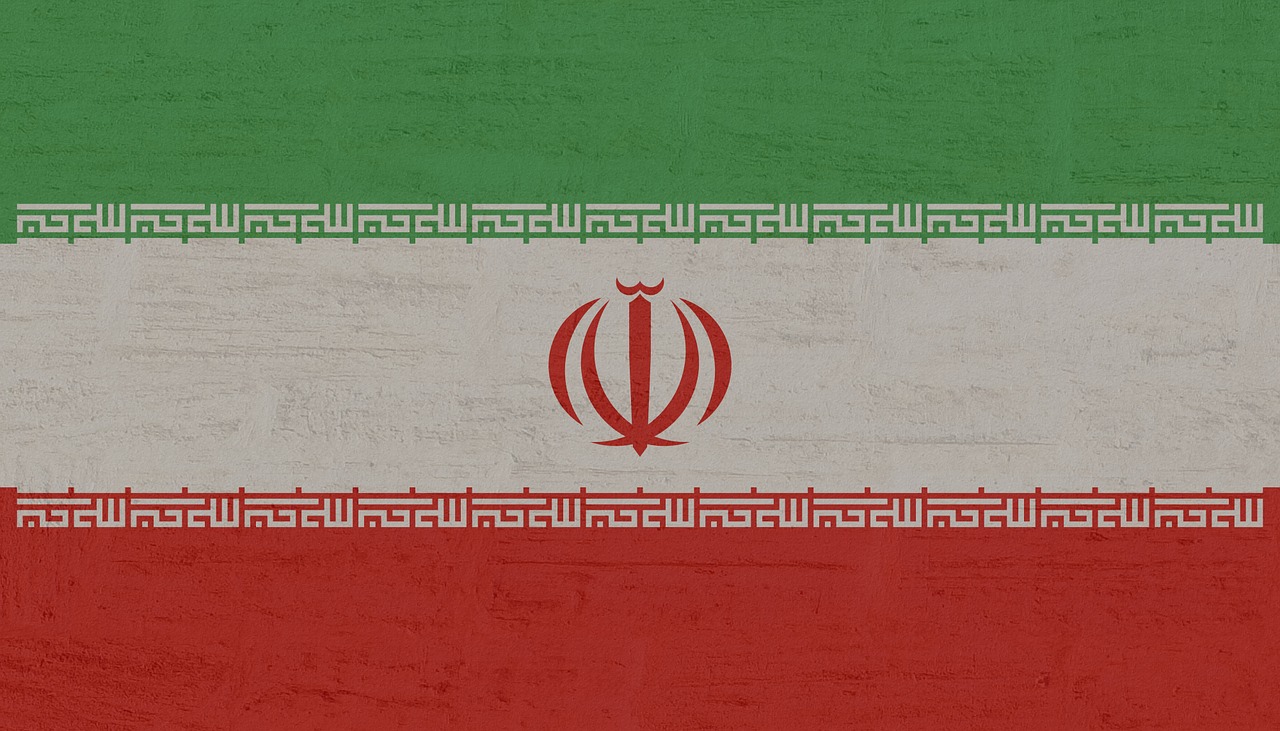 According to a news report by Iran International, the Central Bank of Iran (CBI) has banned its citizens from trading bitcoin and other cryptocurrencies mined in foreign countries.

Regulators Have Issued Thousands Of Licenses For Mining

According to a tweet from news organization Iran International, Iran’s Central Bank announced a Cabinet decision on Wednesday requiring that digital currencies exchanged in the country be mined or “extracted” there as well, prohibiting the exchange of digital assets mined elsewhere.

While several analysts have noted that enforcing the ban would be nearly impossible, Fatemeh Fannizadeh, a Swiss qualified independent lawyer and advisor on blockchain technology and cryptocurrencies, has speculated that the ban could be targeted specifically at banks and forex companies that use cryptocurrency to pay for imports:

I don't think it will be enforced on an individual level. Exchange platforms can basically not operate. But instead of a blanket ban, it allows banks! and forex offices to use Iranian crypto for international transfers. Iran is not connected to the SWIFT network…

She believes this move by the CBI is an attempt to stop capital flight from Iran.

The rial, Iran’s fiat currency, has experienced severe depreciation recently, hitting a record low against the dollar in 2020. Therefore, it seems reasonable that the CBI would act with protectionism on its currency and economy from a monetary standpoint.

The Iranian Central Bank ratified regulations in late April that will enable banks and other financial institutions to use cryptocurrency to pay for imports. Institutions can buy crypto from state-licensed mining operations under that system. This new rule appears to be designed to ensure that only crypto mined from licensed farms is used for imports.

Over a thousand licenses for crypto mining facilities have been issued by regulators since 2019, including a 6,000-rig farm owned by a Turkish company.

The new laws could be part of a broader sanctions policy that has been in the works for years. Since 2018, the Iranian research institute Majlis Research Center has urged the country to use cryptocurrency to avoid debilitating economic sanctions, writing in one study that digital assets could be used for foreign trade:

“According to experts, one way to avoid the adverse effects of the unjust sanctions is to use cryptocurrencies for foreign trade.”

Good For Iran, Good For Bitcoin

In comparison to every other nation on the planet, Iran has a special relationship with bitcoin and bitcoin mining in particular. The availability of subsidized electricity would potentially make it an ideal location for BTC mining, but local authorities have offered a patchwork of regulations that promote and discourage the activity. Iran has recently attempted to regulate the bitcoin mining industry by requiring mining operations to be officially licensed before allowing miners to use the bitcoin produced to pay for imports. Bitcoin and other cryptocurrencies can be effective resources for Iran to get around foreign economic sanctions.

Given the decentralized and uncensorable nature of Bitcoin, it’s unclear how the central bank can implement these restrictions. The ban doesn’t seem enforceable yet.