Iran Turns to Bitcoin in Preparation for Renewed U.S. Sanctions

With U.S. President Donald Trump declining to renew a nuclear deal with Iran, citizens of the country are turning to Bitcoin. Iran is facing renewed sanctions from the United States which could signal the start of new economic problems. There are also reports that the Iranian government is looking to create a state-owned cryptocurrency.

Fresh sanctions from the U.S. will adversely affect Iran’s exports especially oil which forms a considerable portion of its GDP. The country’s currency, the rial has lost a lot of ground on the U.S. dollar. This decrease in value follows several months of forex shortage and financial difficulties in the banking sector. As a result, the local economy has been declining with the situation expected to worsen with the issuing of fresh sanctions. The Central Bank of Iran (CBI) has tried to remedy the situation but seemingly to no avail. The apex bank unified the official and black-market forex rates, but the rial has continued to plummet.

Iran Sanctions: People Are Turning To #Bitcoin To Get Money Out https://t.co/ascSmWuI17

There have been numerous reports that the Iranian government is developing a state-owned cryptocurrency. Jayad Azari-Jahromi, the country’s ICT Minister, announced in April that an experimental model of the local crypto project was ready. This announcement followed the ban placed by the CBI on Bitcoin and other cryptos. The country’s apex bank prohibited all banks and lending institutions from facilitating cryptocurrency transactions.

If Iran does develop a local crypto, it will be following in the footsteps of Venezuela. The Latin-American nation launched its petro cryptocurrency earlier in the year. Many see the petro as a way of circumventing economic restrictions affecting the country. In response, the United States has banned the petro, and this will likely diminish its exchangeability. If Iran decides to follow the same route, its local cryptocurrency will likely suffer the same ban.

Bitcoin to the Rescue 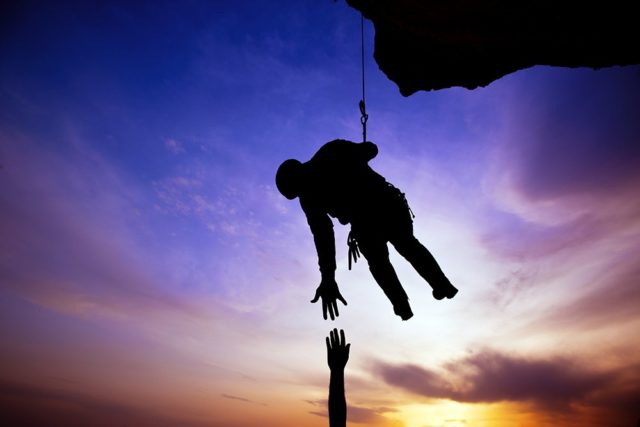 Despite the Bitcoin ban, Iranians are still using bitcoin to send money out of the country. According to reports in the local media, residents of the nation have spent more than $2.5 billion in acquiring cryptos in recent months. The CBI ban, however, is expected to significantly reduce the outflow by making more significant transactions a lot more difficult.

Mohammad Reza Pourebrahimi, the Chairman of the Iranian Parliament’s Economic Commission, believes most of the crypto activities in the country are speculative investments. He also said that foreign cryptocurrencies are a threat to Iran’s banking system. As such, it is necessary for the government to develop a national virtual currency.

Can Iran navigate the problems brought about by economic sanctions using cryptocurrency? Let us know in the comment section below.