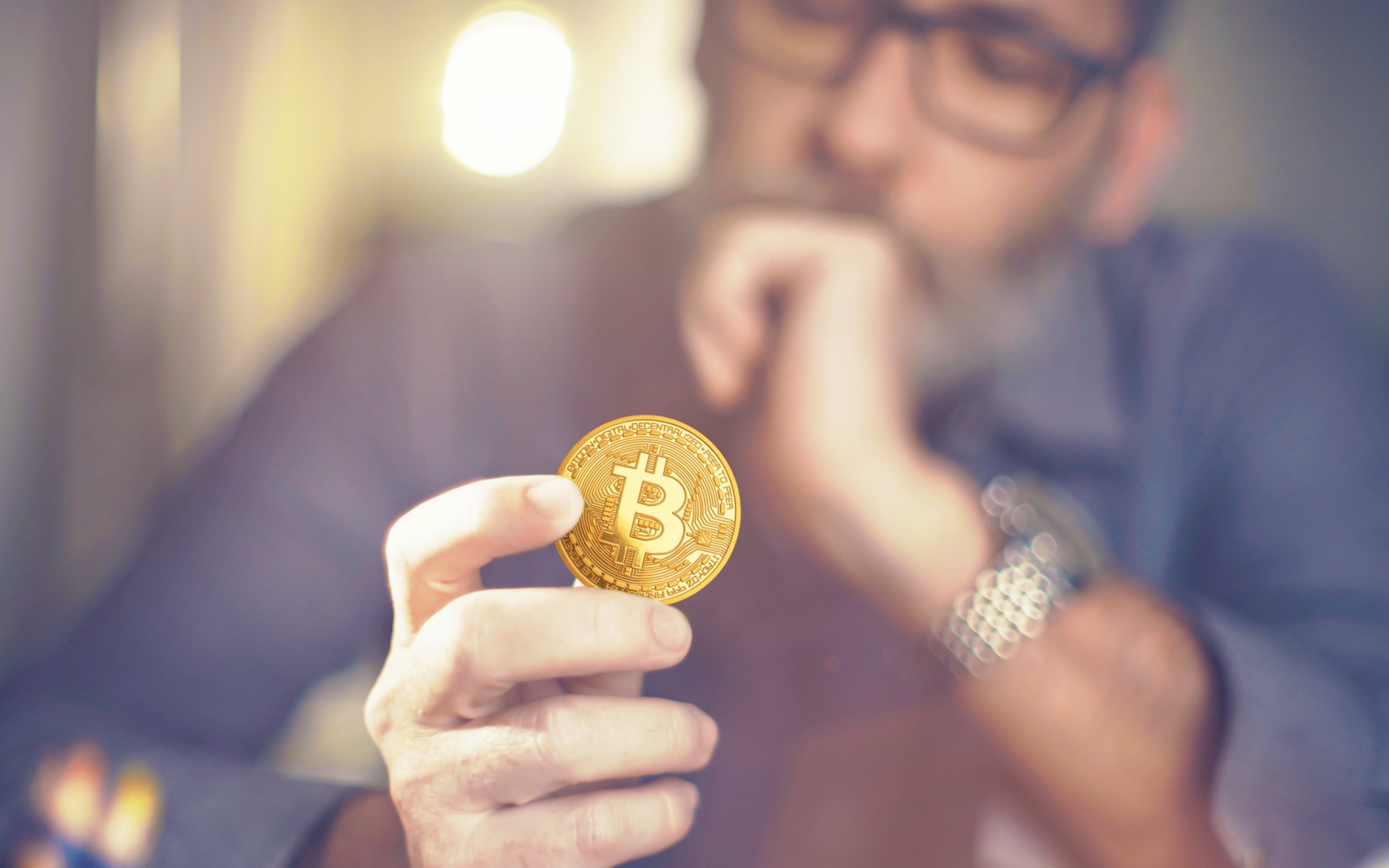 Is Bitcoin the Best Way to Invest in Blockchain?

Everyone has heard of Bitcoin, but is investing in the first and foremost cryptocurrency the best way to invest in blockchain technology?

Bitcoin gets a lot of attention. It was the first digital currency to solve the long-contemplated double-spend problem. It introduced the “blockchain” and it pioneered a new asset class that would one day take the world by storm.

Reading Satoshi Nakamoto’s original white paper, there is no doubt that the anonymous figure was a genius ahead of his time and that his invention holds the potential to rattle the economy as we know it. But he failed to do one thing with that world-changing technology — patent it.

Blockchain’s distributed ledger technology is now being used freely in thousands of startup projects across all industries from eSports betting to real estate to improve efficiency and transparency of operations. Mammoth companies such as Facebook and Walmart have also begun tinkering with their own blockchain systems, filing patents left and right.

While Bitcoin’s core technology is seeing a lot of experimentation, the cryptocurrency itself is often being circumvented by these new applications. Startups are opting to mimic Bitcoin by creating their own custom “utility tokens,” and many companies looking to adopt blockchain are developing supply chain systems that don’t involve any tokens at all. 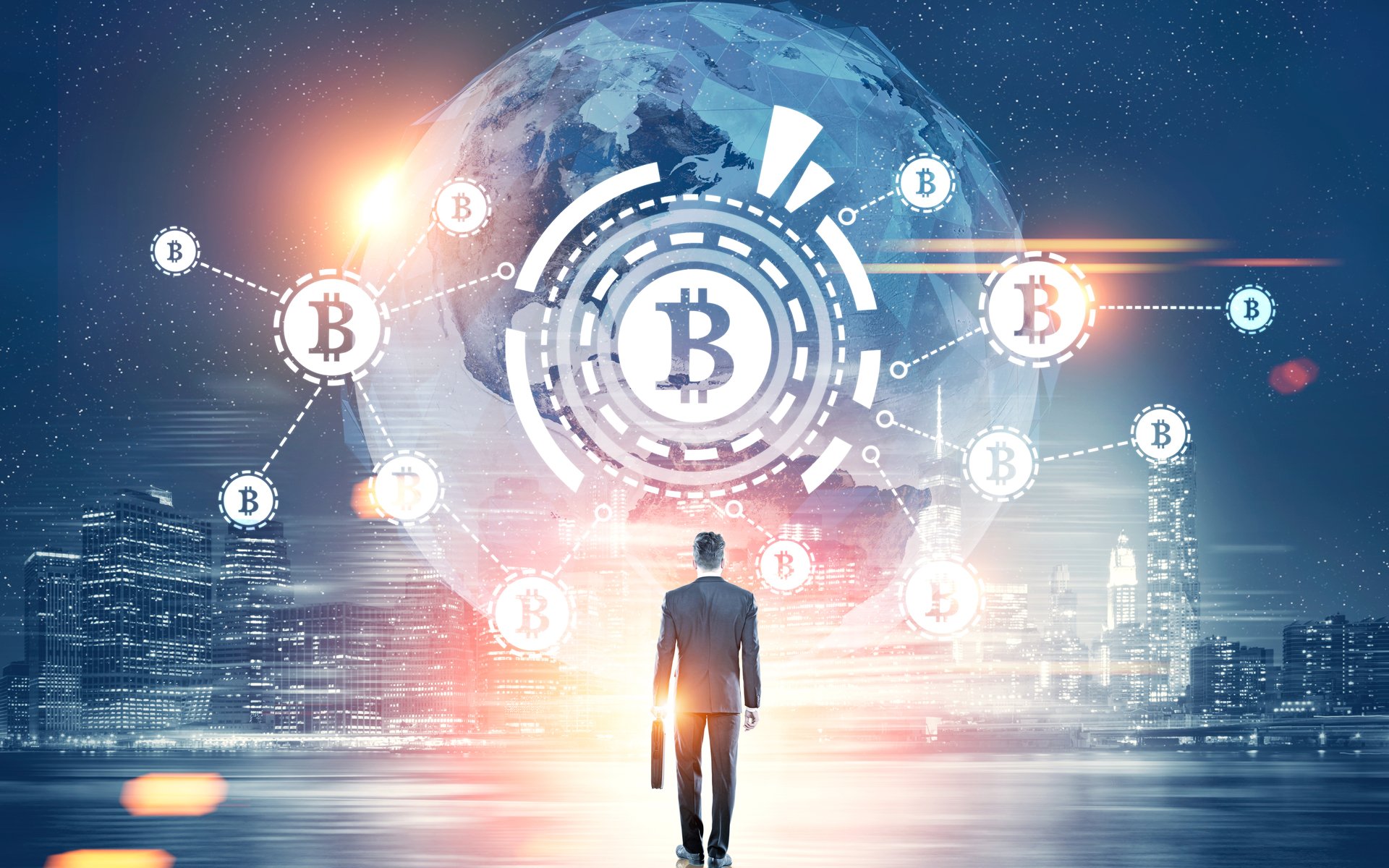 Many businesses simply want to harness the conveniences of the blockchain, but they have yet to realize the merits of using cryptocurrencies themselves. In a Forbes interview with Chris Kirchner, CEO of Slync blockchain solutions, Kirchner says:

We’re seeing a lot of demand around asset tracking – really anything of value that exchanges multiple hands across the supply chain is a good use case for blockchain.

While the technology is no secret, it is still in its infancy and analysts are forecasting the market for blockchain-as-a-service to reach $14 billion over the next four years as the technology begins to permeate into our daily lives. As of now, the blockchain hype is mostly speculative as the tech has yet to be implemented into mainstream services.

No one has fully deployed blockchain in their supply chain yet. That said, many companies are actively piloting the technology around different supply chain use cases and seeing success. Once other pilots begin proving the business case, expect to see broader and more rapid adoption.

With blockchain services showing such immense promise in real-world use cases, investing in them could be a smart way to hedge your bets against cryptocurrencies like Bitcoin, which are currently showing a slower adoption rate among businesses. Ideally, the adoption of one will kickstart the adoption of the other, but only time will tell who will be the frontrunner.

What do you think of the blockchain-as-a-service industry? Could it gain mainstream adoption before cryptocurrencies do? Let us know in the comments section below!