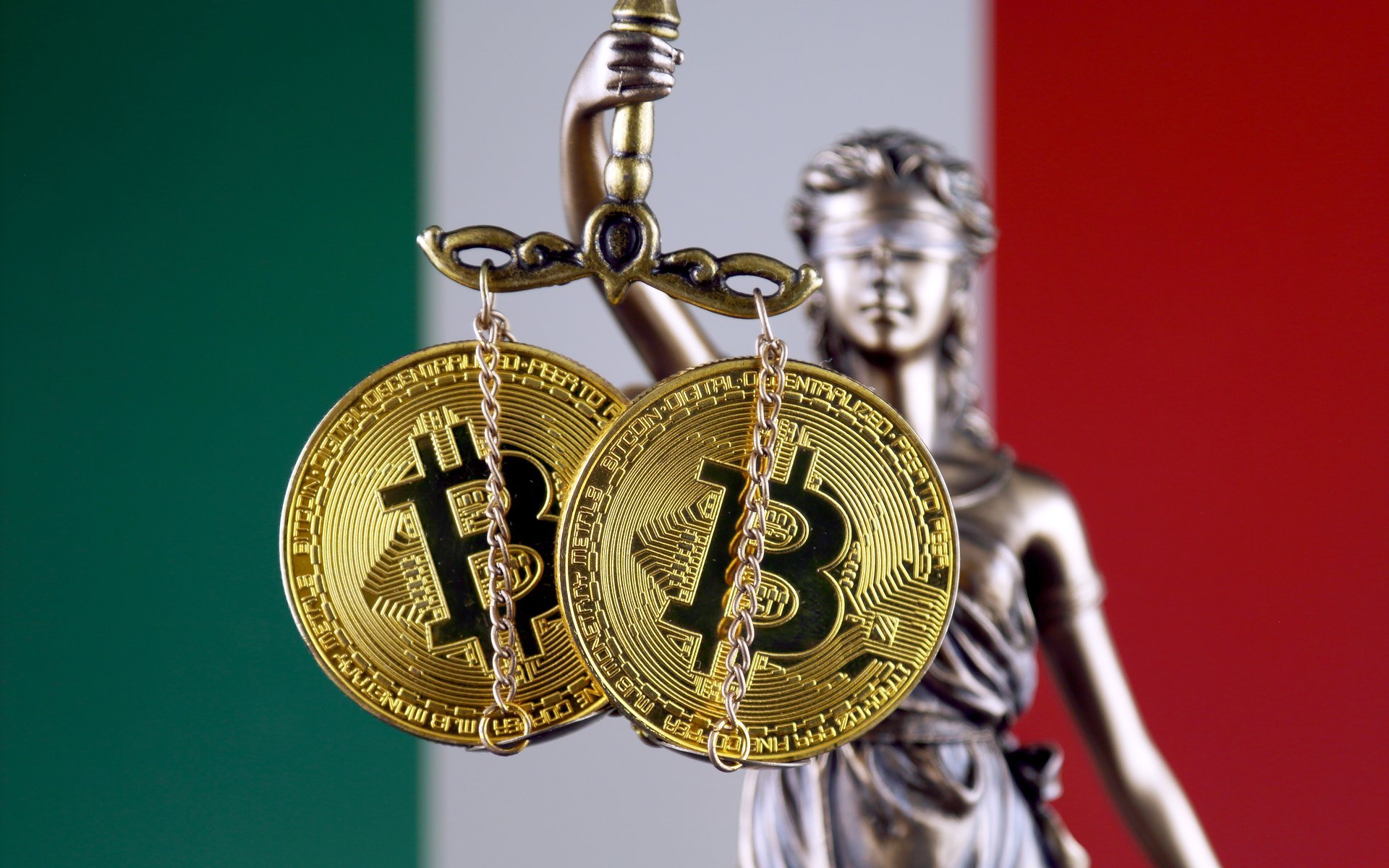 Authorities in Italy have seized bitcoins from the company wallets of controversial exchange BitGrail as part of standard pre-bankruptcy proceedings. BitGrail was hacked in February 2018, with $170 million dollars’ worth of Nano stolen — which subsequently lead to a major price crash for the coin.

BitGrail’s blog was updated today, June 15, 2018, with the following announcement:

On June 5, 2018, pursuant to the Tribunal of Florence orders, the Bitcoins contained in the company’s wallets were seized and brought under control of the judicial authorities pending further Court decisions in the prebankruptcy proceeding.

A news update on the website in May declared BitGrail would reopen on May 2, 2018, but was closely followed by an announcement stating the Italian court of Florence had issued a deed “requesting the immediate closure of BitGrail” and that BitGrail would comply. 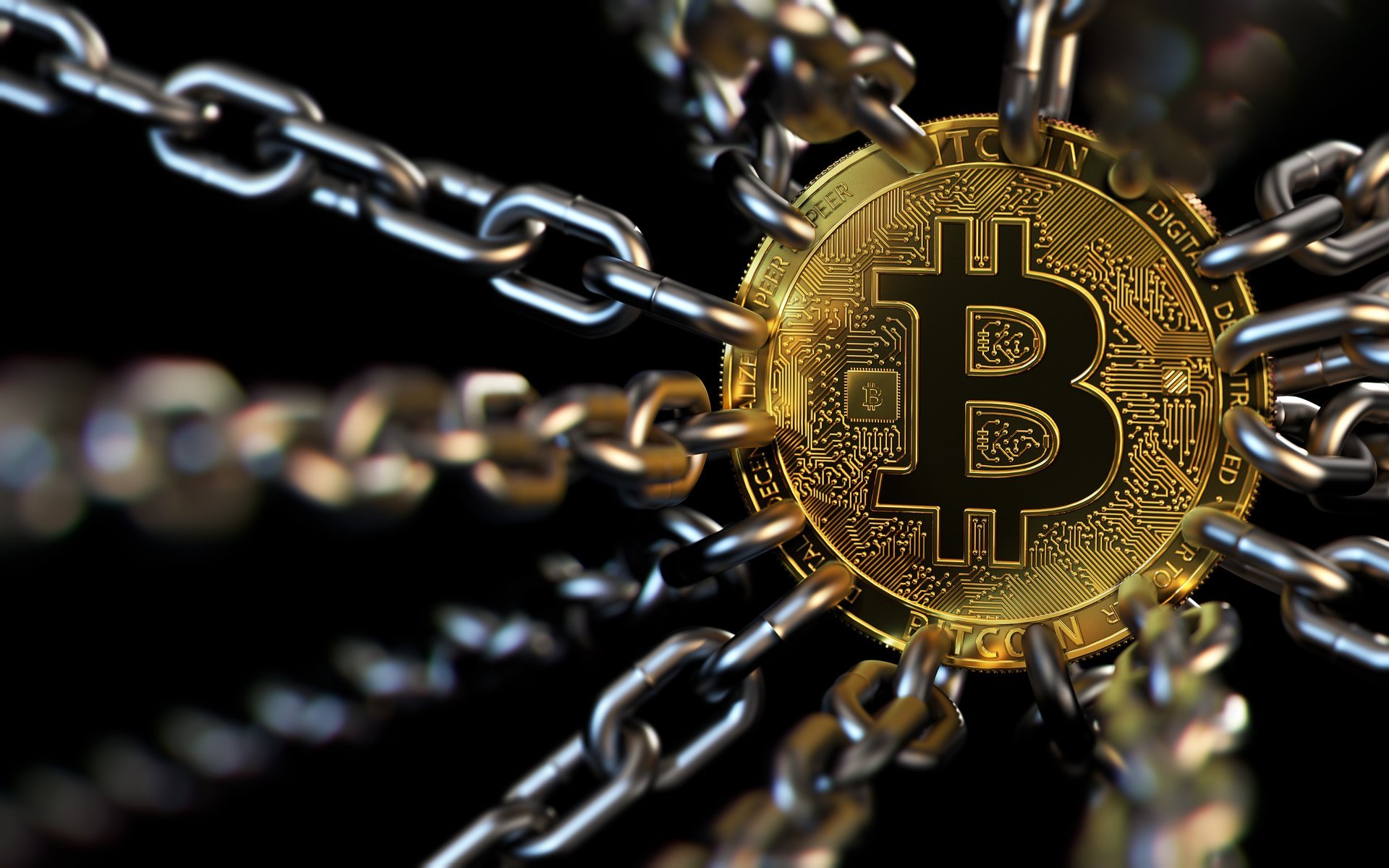 BitGrail’s problems came to light in February 2018 when it reported 17 million Nano (previously RaiBlocks) — equivalent, at the time, to $170 million dollars — stolen in a hack. At the same time, reports surfaced that the exchange could be insolvent and may have been for a number of months.

Nano refused to fork its blockchain in response to the hack stating:

BitGrail stuck with its hacking claim, later posting on its blog that, though it wasn’t responsible, it would “meet its users half-way” by offering a settlement agreement and repayment plan for victims of the purported Nano hack.

As the news of the hack and the potential insolvency of BitGrail broke, Nano’s price began to fall — eventually crashing from $30 USD to $2.50 USD. Many investors had been encouraged to use the BitGrail platform as one of only two exchanges listing the coin until it was added to the popular exchange Binance.

BitGrail was prevented from reopening on May 2, 2018, by a court order initiated by BonelliErede — the firm assisting the 3000+ investors who became victims of the BitGrail/Nano hack.

BitGrail and Nano have argued publicly and legally over the cause of the hack and the insolvency issue. The Nano Foundation concluded in April that there was a bug in the exchange software at BitGrail.

Nano is moving on. Colin LeMahieu, Lead Developer, said in May:

While the BitGrail situation is extremely unfortunate, it has not impeded the project. We allocated significant resources towards both determining what exactly happened, as well as investigating legal options, but as far as protocol development and overall project milestones are concerned, we have continued to move forward.

Were you affected by the BitGrail hack? Tell us your story in the comments below!