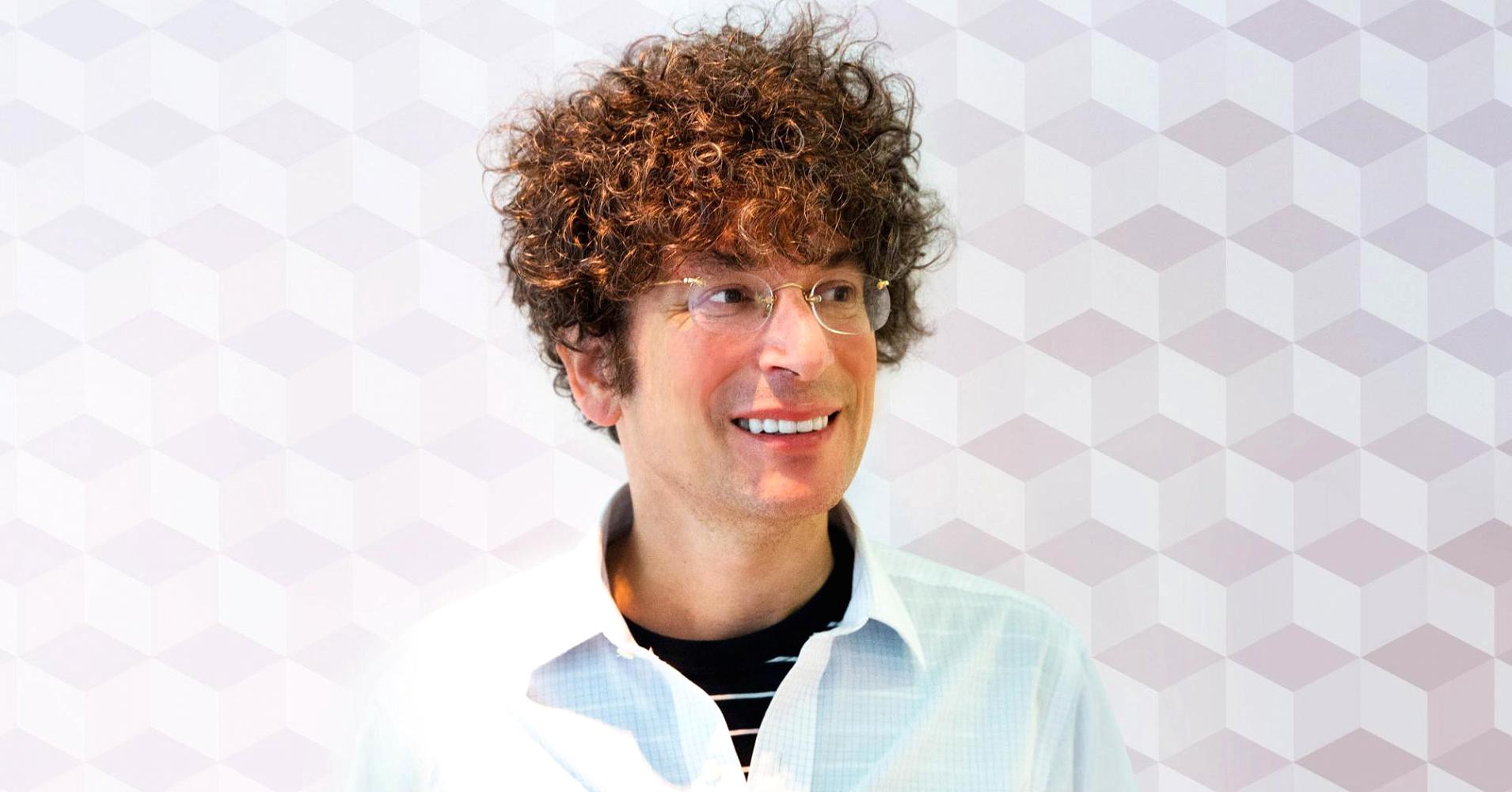 Former hedge-fund manager and author, James Altucher, confirmed his $1 million bitcoin prediction, but admitted the timeframe may have slipped.

Altucher explained the claim during an interview on Kitco news, a precious metals specialist.

Self-help guru and LinkedIn influencer, Altucher, first made his prediction at the tail-end of 2017, when BTC was around $11k.

I’ll say $1 million by 2020, as well, easily. There’s 15 million millionaires around the world. All their financial advisors are going to say, ‘Hey, buy a bitcoin. You need some exposure.

When questioned on this claim during the interview, Altucher was happy to go into more detail.

The valuation relies on Bitcoin replacing paper currency, although Altucher believes that Bitcoin’s superior qualities should see this happening either fully or partially in the long run.

that is 100,000 percent from here. So that could give bitcoin a price of $8 million dollars, so $1 million dollars is even a discount to where bitcoin could eventually go.

So When Does BTC Get To That $1 Million?

On that, Altucher wasn’t so sure, although he didn’t rule out his earlier prediction of 2020.

However, he claimed that at some point a country’s currency will collapse, causing the population to move to Bitcoin. This kind of mass adoption, coupled with greater acceptance as payments, and eventual SEC approval, will be the catalyst. 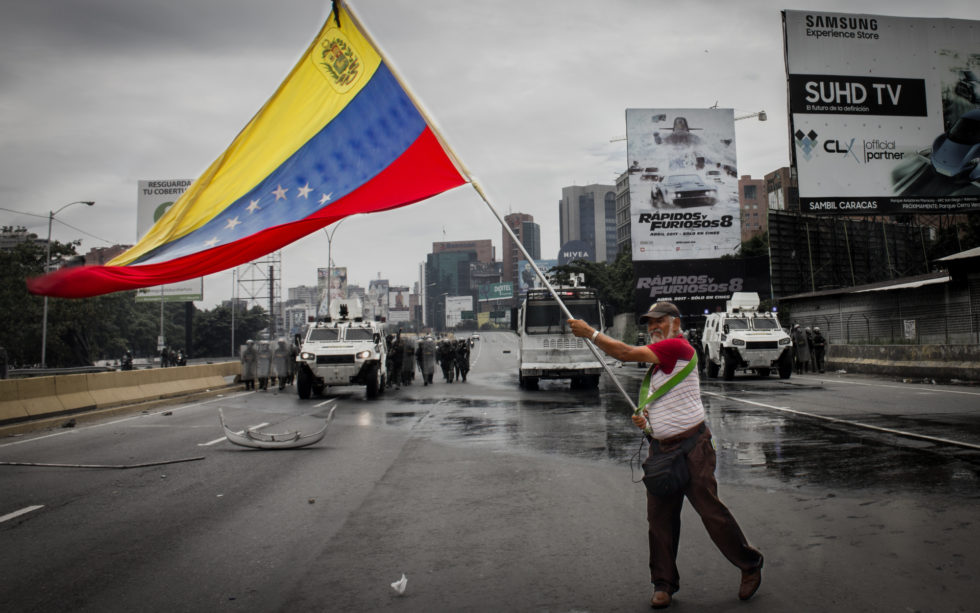 We have already seen increasing adoption of Bitcoin as a hedge against economic uncertainty in places like Argentina, Iran, and Venezuela.

One person who is hoping Altucher’s original timeframe for the $1 million bitcoin doesn’t slip is John McAfee. After all, if bitcoin doesn’t hit that price by the end of 2020, he says he will wolf down his winkle on the telly.

Several other analysts have made predictions of Bitcoin going to $1 million. From IBM Exec, Jesse Lund, who simply said ‘sometime’, to Xapo CEO, Wences Casares, who two years ago predicted it would take 5-10 years.

Do you agree with Altucher’s bitcoin price prediction?