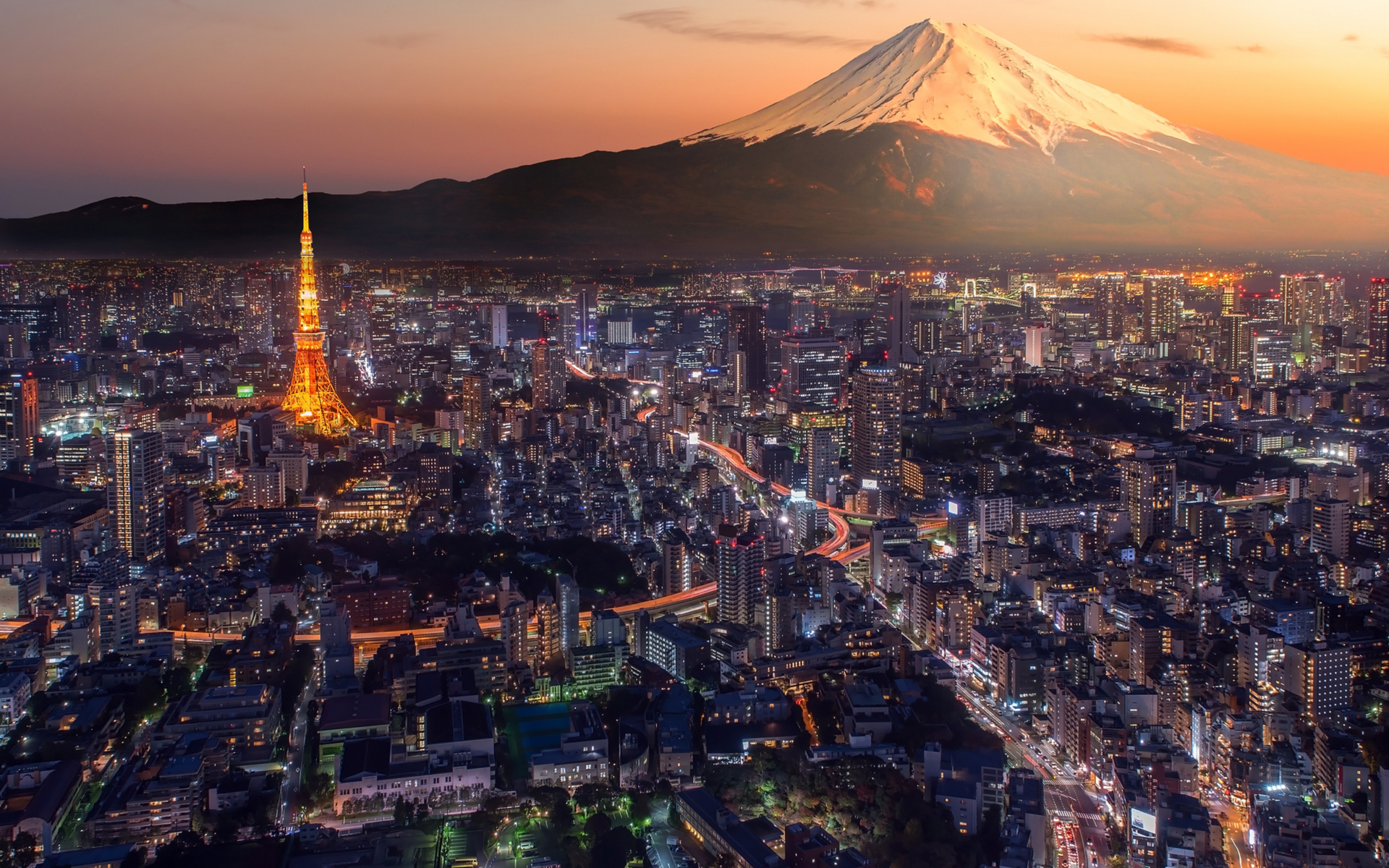 Counterparty Foundation Community Director Koji Higashi has agreed that Japan’s future in Bitcoin is an “upward trend” and could challenge China in trading volume.

His comments follow mainstream media alleging the number of Japanese outlets accepting Bitcoin had quadrupled to over 4,000 in 2016 alone.

In a blog post Monday, Higashi said that in contrast to China’s falling trading volumes due to exchange inspections and uncertainty over legislation, Japan’s legal setup was fostering increased crypto adoption. 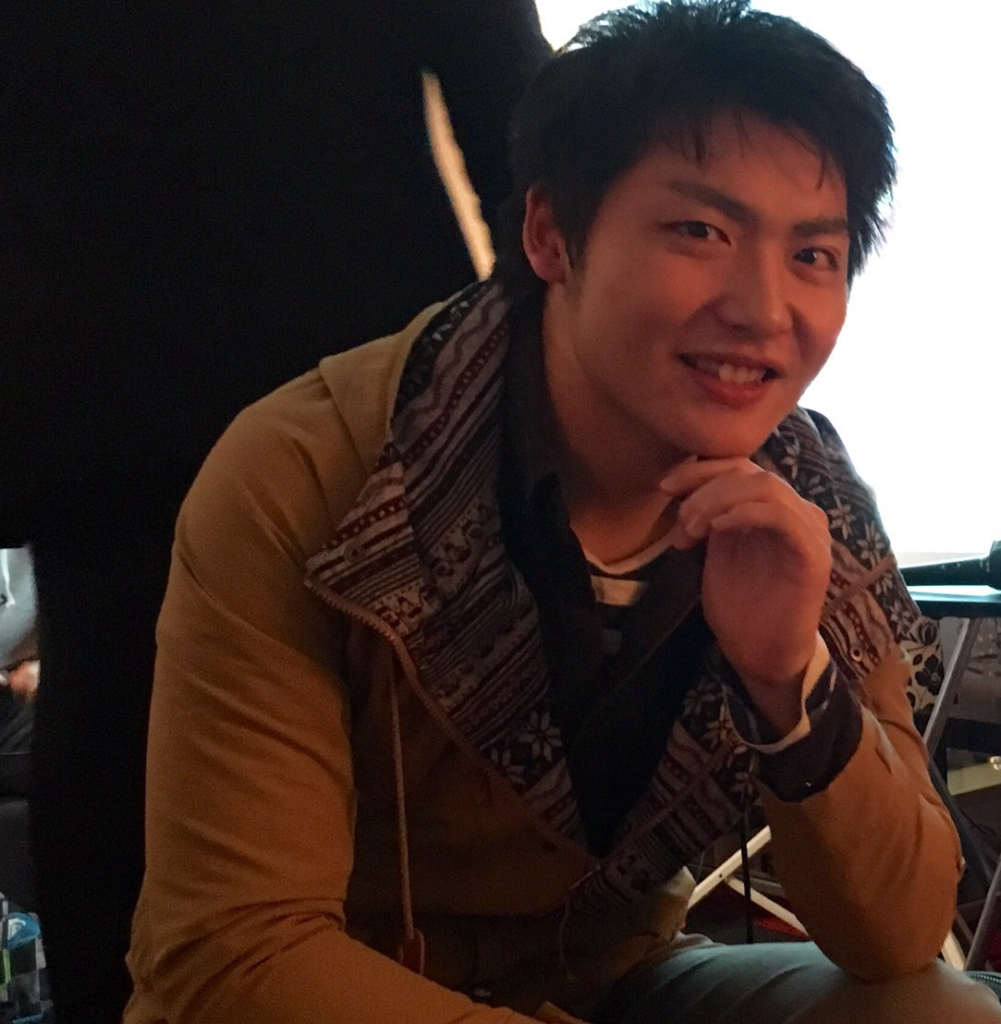 “…It seems to me few people are aware of what’s happening in Japan now, especially its ever increasing bitcoin trading volume and signs of wider bitcoin adoption,” he wrote.

In terms of trading volume, in fact, yen is already the second biggest currency after Chinese yuan.

The figures Higashi highlights make for surprising reading. Data from Cryptocompare supports his findings, with Japan’s volume just a hair above the US at present. It should be noted, however, that not all exchanges are accounted for in the charts available.

“Japan is not quite there to challenge the China’s spot yet but it’s notable that about 10% of the bitcoin trading in the world comes from Japan now,” he continued.

Future Uncertain… But Better Than China

A recent Bitcoinist article highlighting purportedly huge increases in merchant adoption in the country meanwhile met with criticism from locals, who said that despite the claims made by Japanese media outlet NHK, the reality remained that using Bitcoin even in Tokyo was next to impossible.

However, a list of where you can spend your bits in Tokyo was compiled by Japanese exchange Coincheck here. 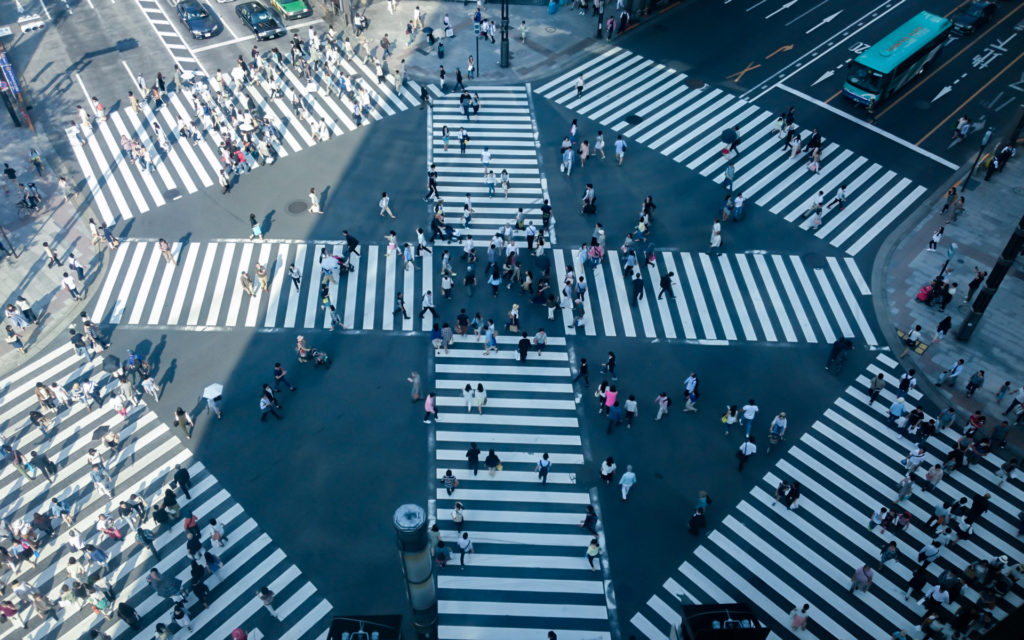 Still, Higashi too errs on the side of caution, adding that the current status quo did not necessarily signal a flood of adoption – and could ultimately mean the opposite.

“I think the new virtual currency law in Japan will turn out worse than Bitlicense in some aspects contrary to popular media narratives,” he said about the latest Japanese legislation which should come into effect in Spring.

Under this legislation, businesses getting into the cryptocurrency sphere will have the “entry barrier lowered,” Higashi said, leading to increased participation and trading. He predicts that,

At the end of this year, Japan may end up becoming the Number 1 country for Bitcoin trading officially.

Meanwhile, the country’s Bitcoin ecosystem is wasting no time in grabbing the public’s attention amid a more favorable climate.

Tech company GMO Internet announced Tuesday that it would enter the Japanese Bitcoin market with a wallet and exchange service specifically due to the regulatory changes.

Extant exchange BitFlyer is even advertising on major television networks, producing a pitch which is decidedly Japanese in nature, complete with a jingle users have been translating on Reddit.

What do you think about Higashi’s forecasts and the future of Bitcoin in Japan? Let us know in the comments below!